Today I decided to take a trip down memory lane and revisit one of my favourite touring cars of all time – Chevrolet Lacetti. I know many of you will disagree with me but it won’t change my mind: Lacetti was a remarkable piece of engineering; the classic blue livery was great too. The livery is still there but the car is now slowly fading away from the motor racing scene (I think there’s one or two of them still competing in the BTCC this year) and is being replaced by the latest Chevy beast, the mighty Cruze.

I saw Lacetti in action only twice: at an ETCC weekend in late 2006 and then at the last race of the 2007 PTCC (Portuguese Touring Car Championship) season in Estoril. I had no camera available in 2006; however, in 2007 I was better equipped and my good old Fuji took some shots of the car.

Check out Lacetti photo gallery below. 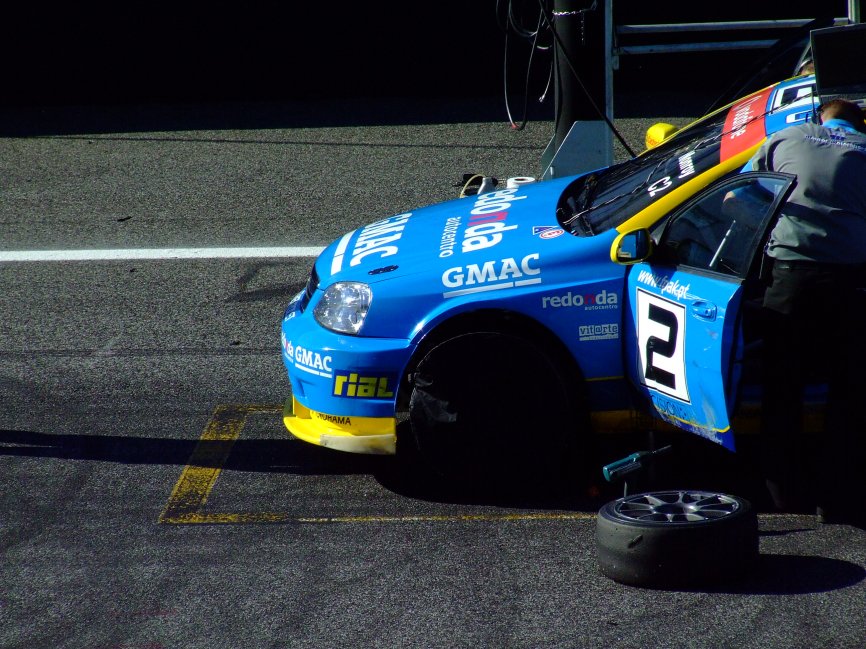 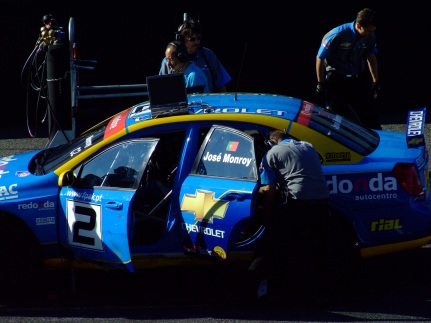 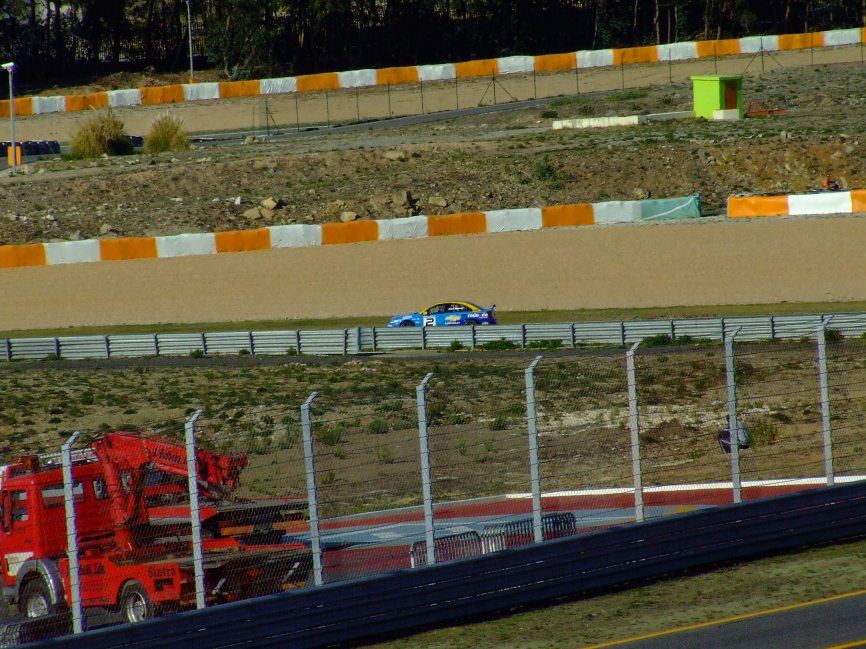 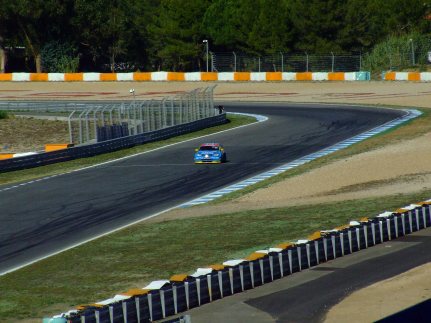