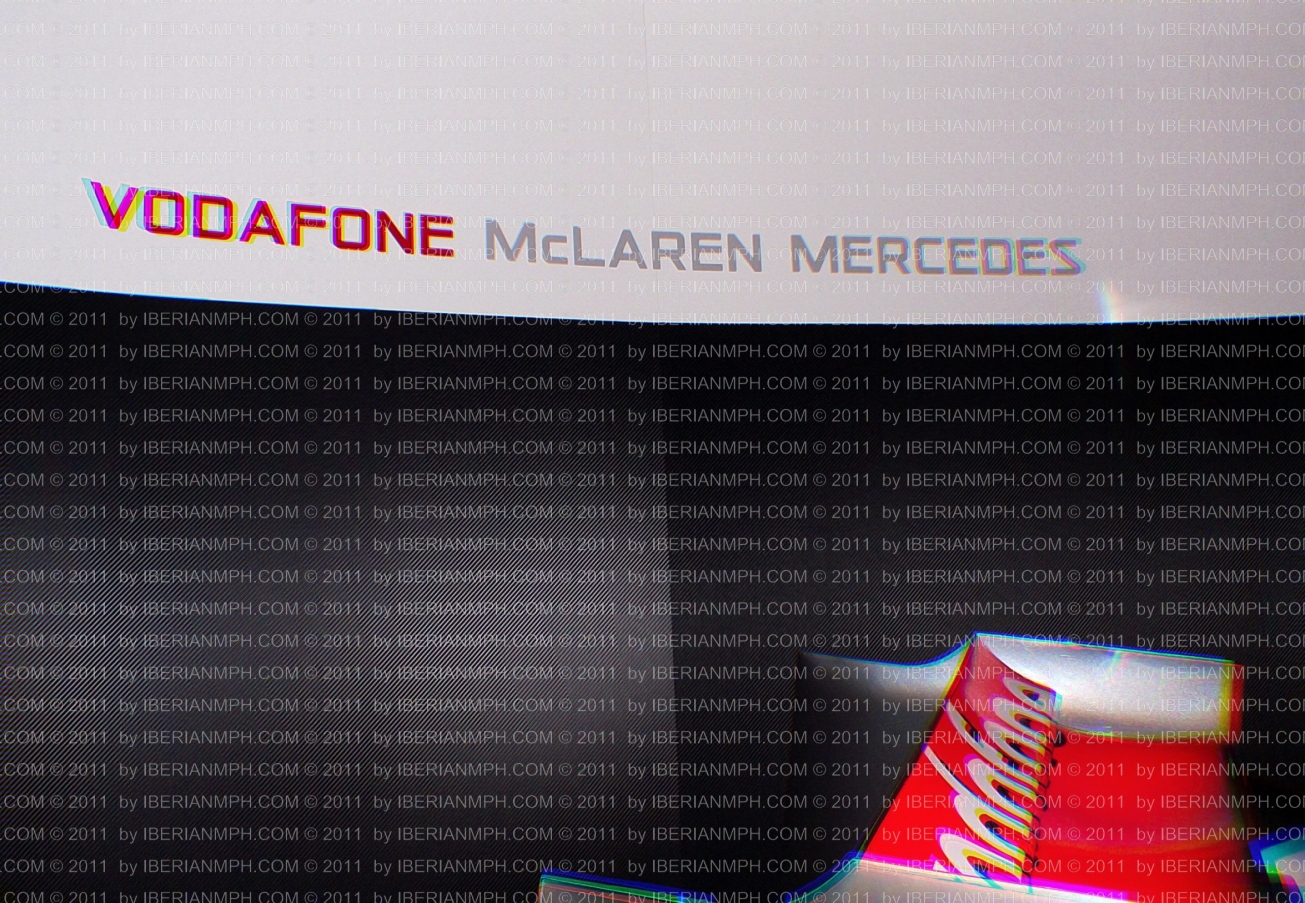 I seriously doubt it was called that way… Anyhows.

I recently came across one of my most cherished and prized possessions: McLaren’s printed team statement (‘as a team’, classic Ronspeak) following the 2007 Hungarian GP. Y’all know the score, right. The little ones can google it or take a trip down memory lane they never had by clicking HERE (attention, adult content).

I thought I’d lost the document for quite some time but now that I’ve recovered it from my archive boxes, I plan to have it framed and signed by every actor involved in this truly Shakespearean drama. Won’t that be the day! Does anyone know where Ron lives? Will he tell me to literally get out of town if I ask for his autograph? 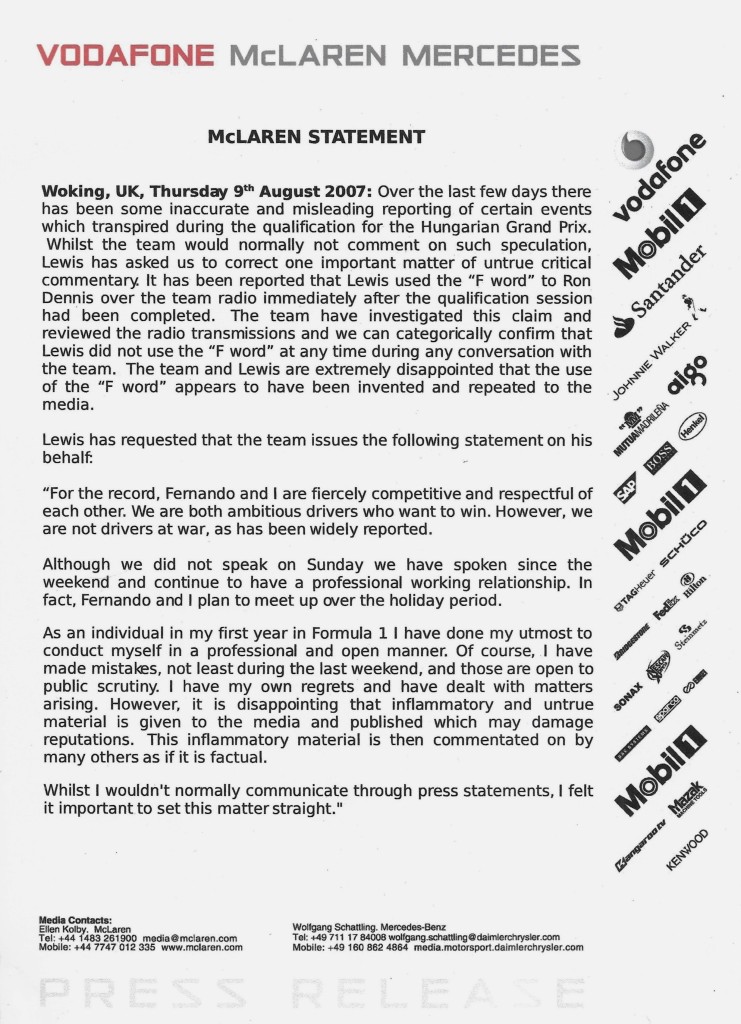 Glorious, wonderful: just take a closer look at the text alignment, how tidy and organized everything is, the sponsors’ corner. That’s Ron Dennis for ya!

I mean, LH could’ve easily dropped the F-bomb (or “one important matter of untrue critical commentary” as McLaren press people lovingly phrased it) amidst Team Alonso vs Team Hamilton Hungaroring shenanigans, I would hardly blame the guy.

Oh wait, did Alonso drop anything? Nobody ever told me. A ‘jód*te-bomb’ maybe?

I would think Pedro de La Rosa is the best source on the matter.

More stuff from the deepest cave of our massive F1©®™ archive is coming your way during this enforced staycation. 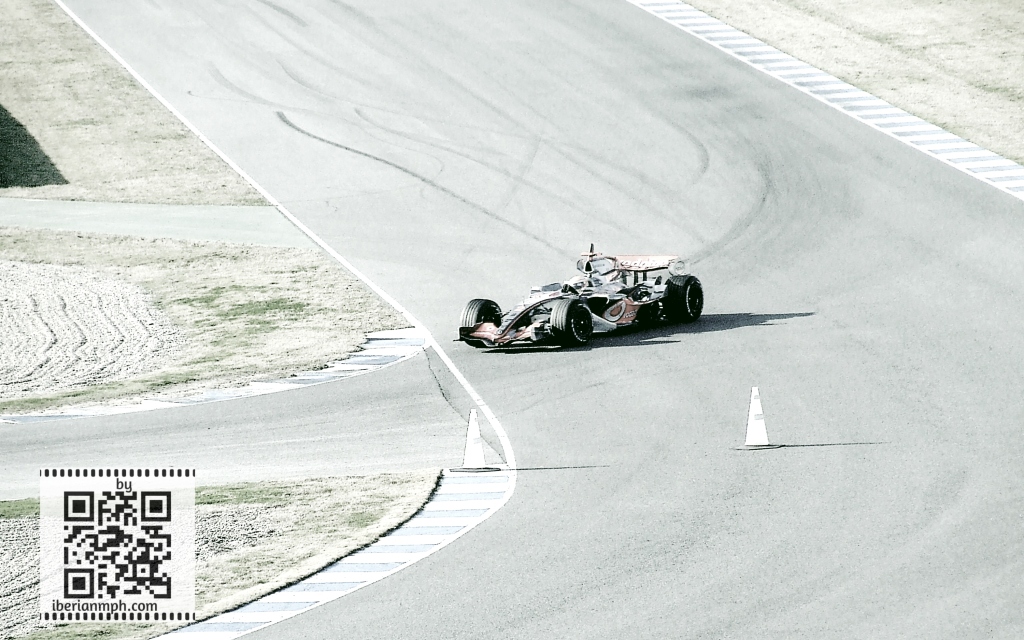 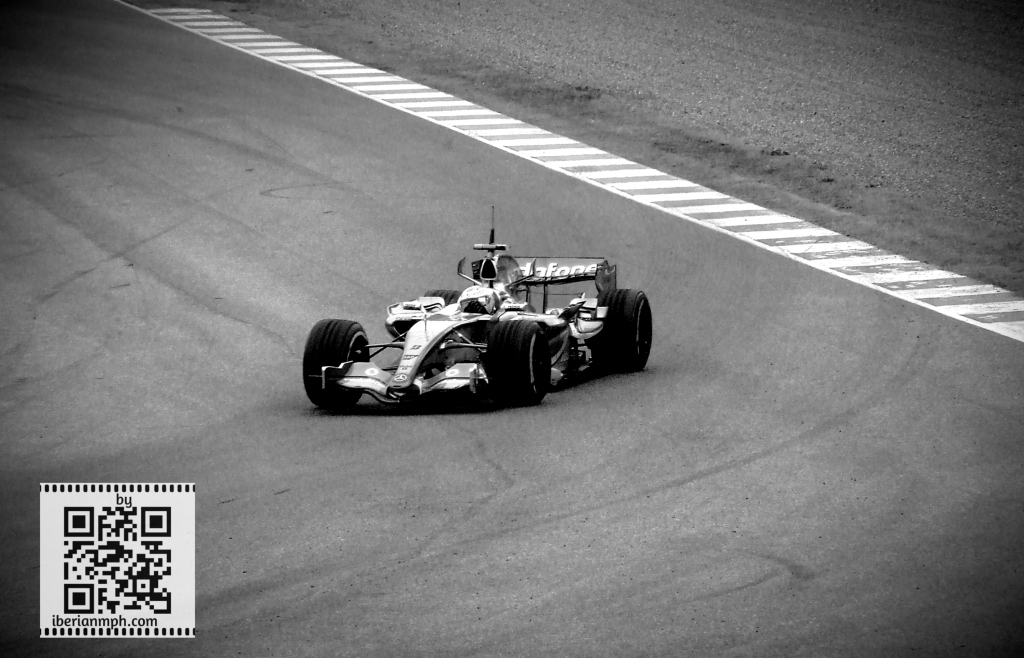 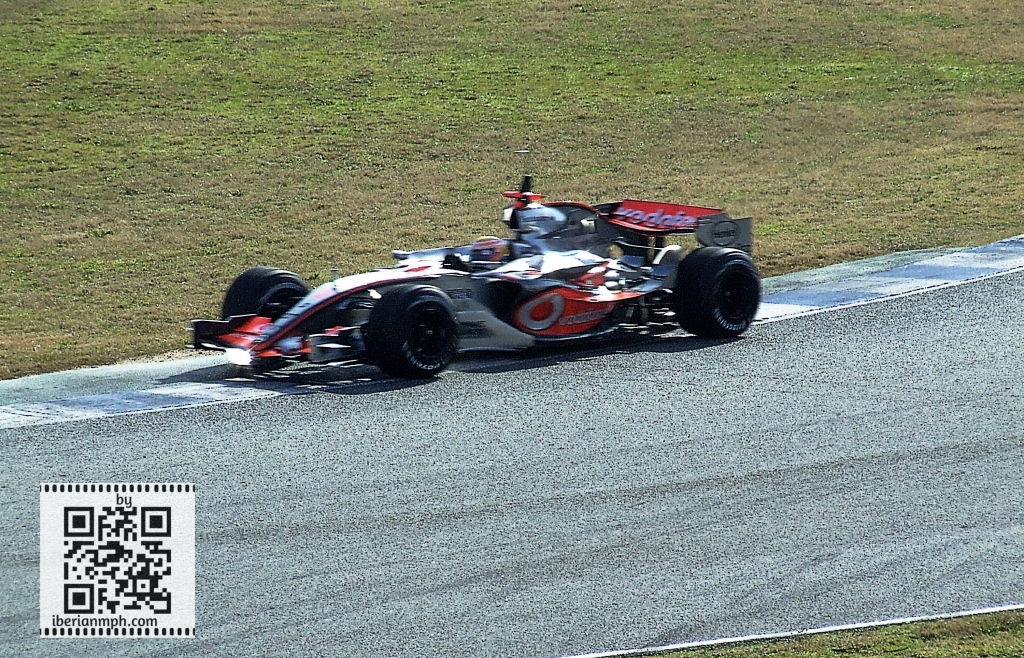 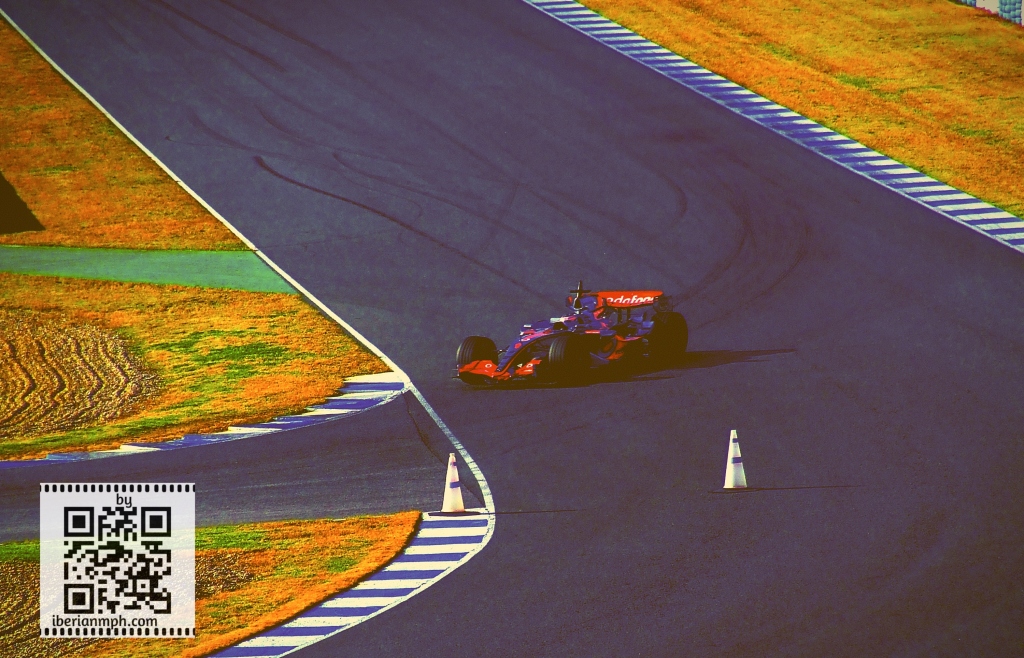