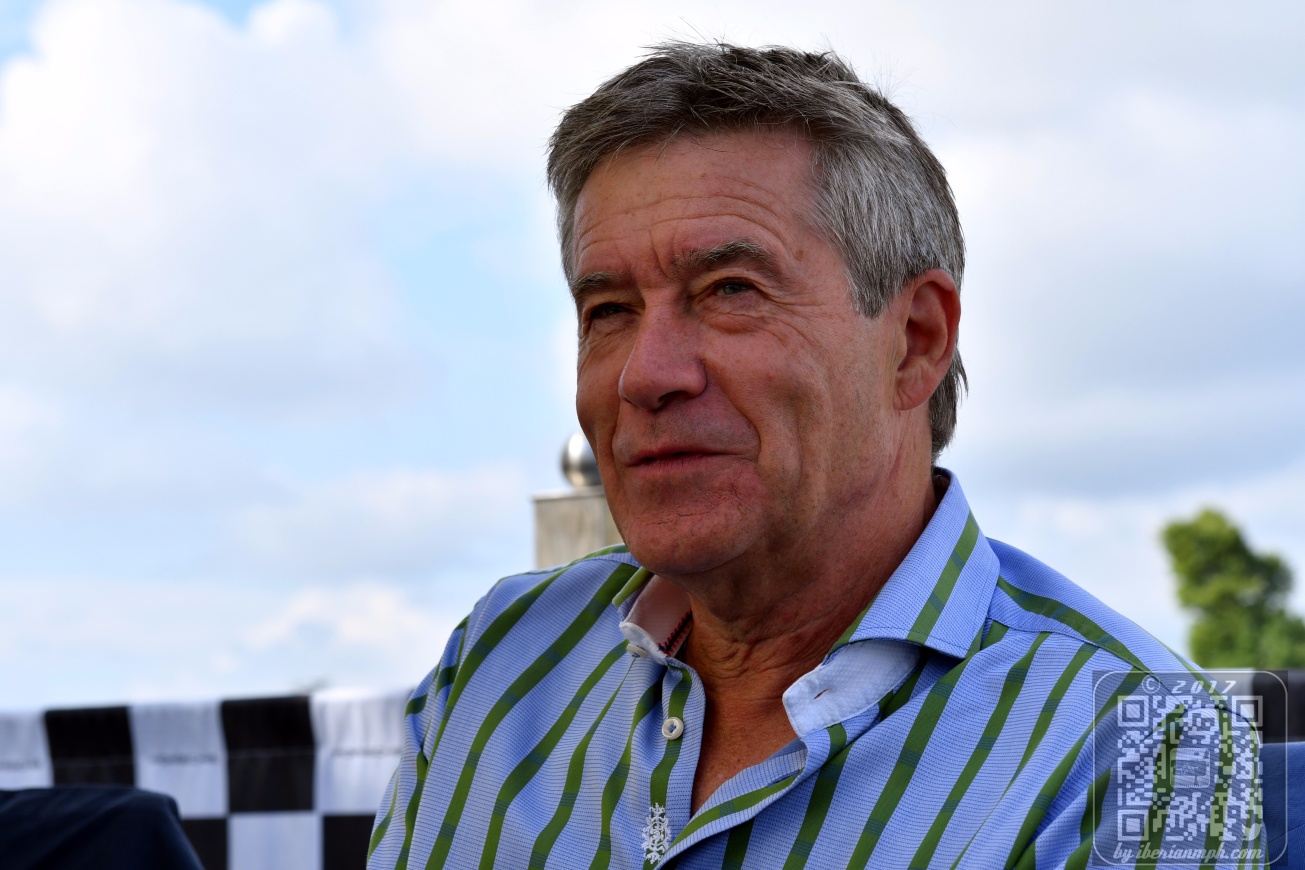 Report and images by Diego Merino | Launch of new show only available on Motor Trend On Demand, introduced at the 2017 Goodwood Festival of Speed

Early morning of Friday 30th June we attended the launch of new show “Forbidden Drives”, hosted by Tiff Needell and Jonny Smith, two of the UK’s best-known and respected journalists. 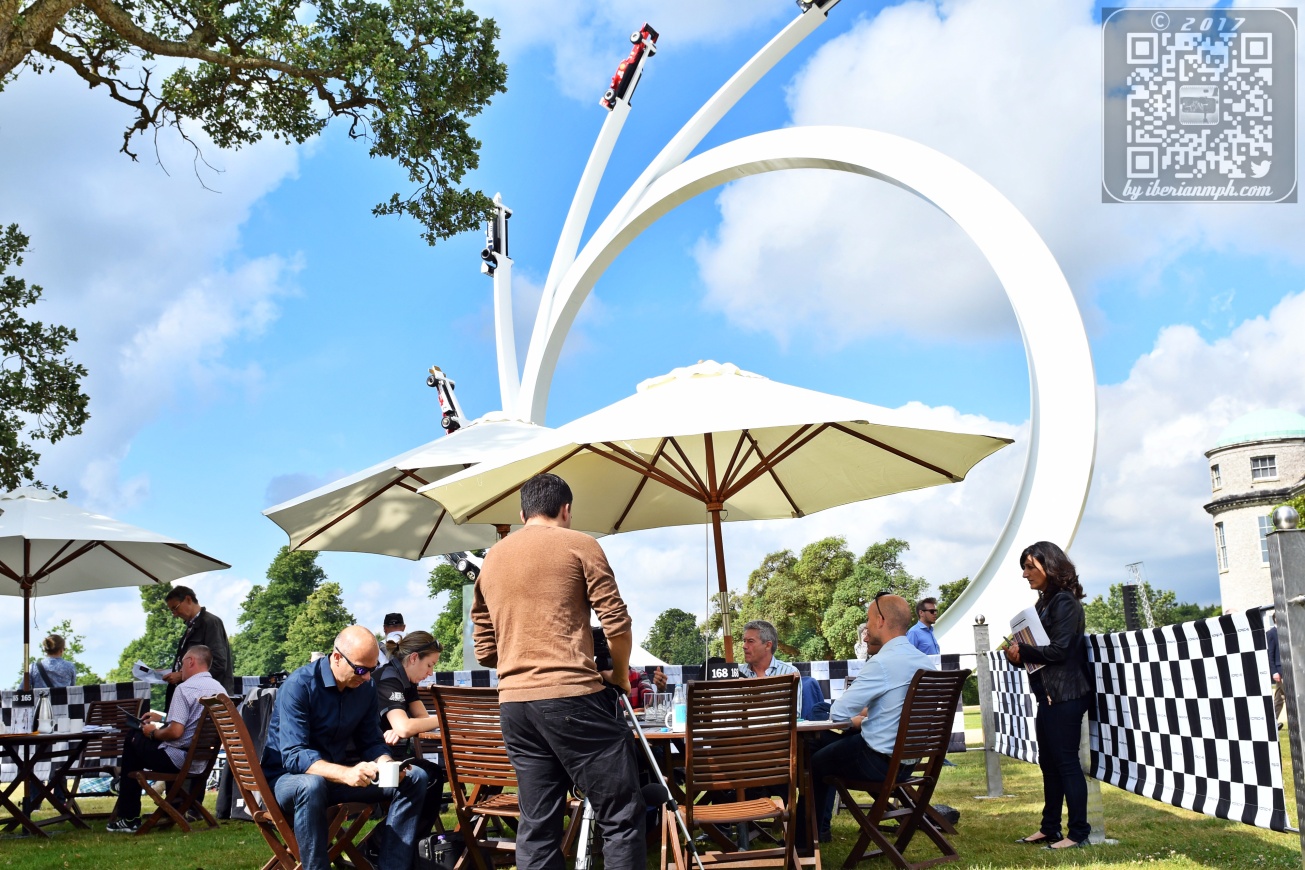 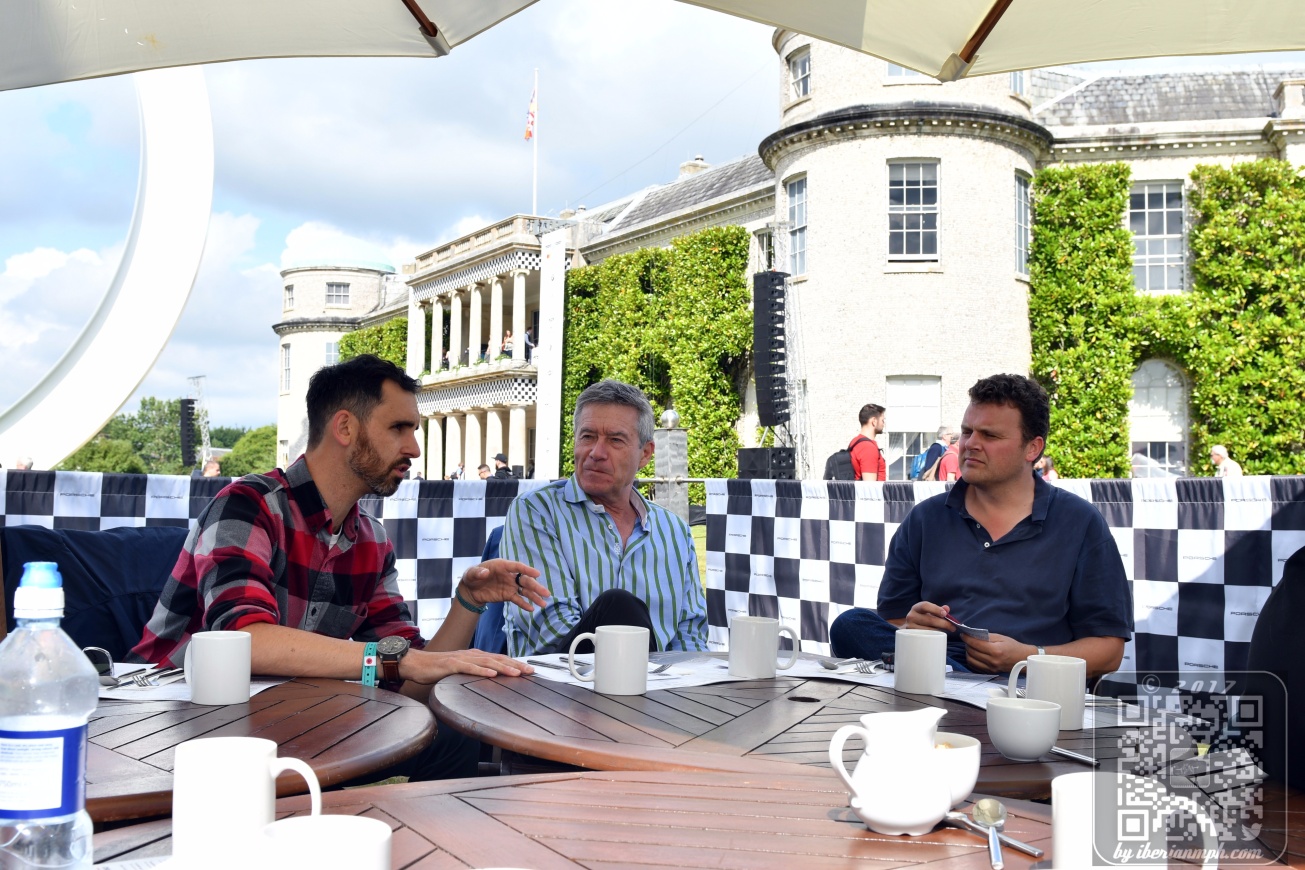 The presentation took place at the Porsche Café, boasting the spectacular backdrop of the Goodwood house and sculpture, and was hosted by Tiff himself together with our colleague, and F1 Marketing and sponsorship guru, Maria Bellanca.

Having breakfast and speaking to Tiff in the flesh, we received great insight, in what promises to be one of the hottest automotive online shows. Besides counting with such automotive giant as host, this original show also promises to stand apart from the rest, being focused on regional automotive legends and cars that never got their global distribution due.

Speaking with Tiff, always pulling a laugh sharing usual outspoken sense of humor, he explained: “Forbidden Drives was created for those who want what they cannot have.” While other shows drive and test countless cars each year, there are always a precious few that, for some reasons, never get sold everywhere around the world, modern-day legends, automotive cars that remain tantalizingly out of reach for many buyers and enthusiasts. 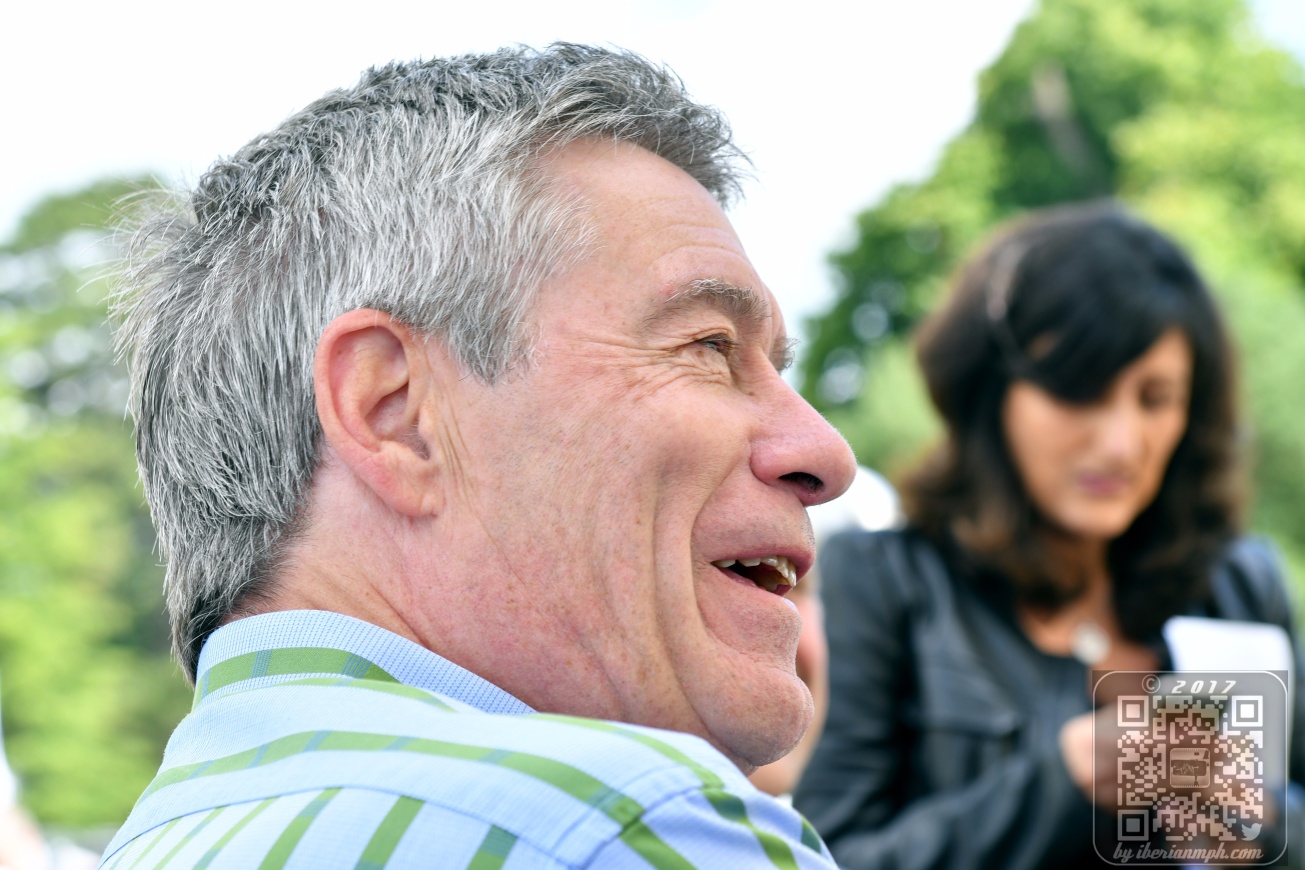 Being the newest and hottest exclusive addition to Motor Trend On Demand’s innovative programming, the line-up will travel around the world to track down and drive those four-wheel rarities to decide which cars are truly worthy of their unattainable status.

Have a nice day!