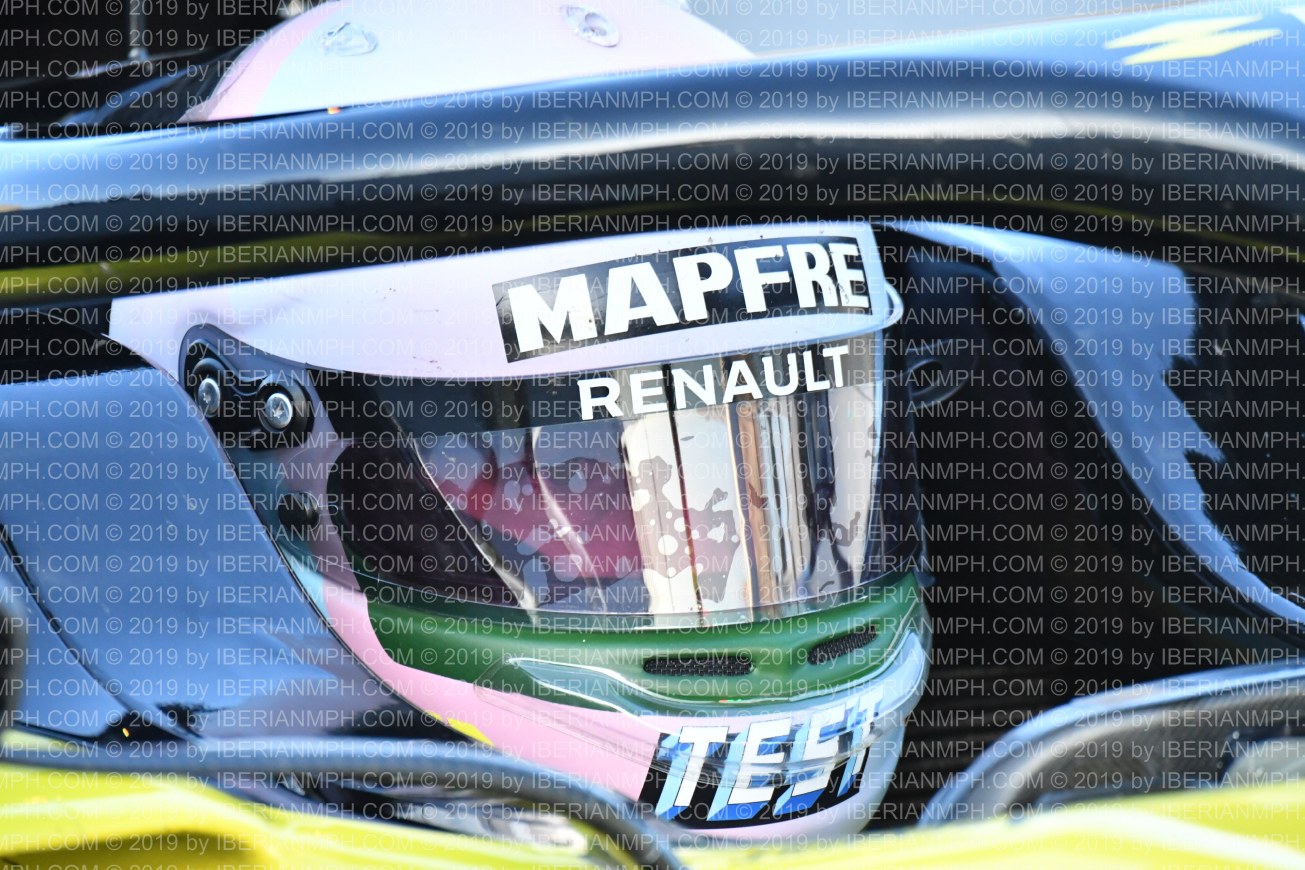 It’s an interesting question: why do F1 teams cross the Iberian Peninsula to get to Barcelona? To go round in circles could be a good answer.

Anyway, before all the new car ‘launching’ starts – and while F1 PR peeps are busy releasing into the wild life, YouTube, sanctuary seat fit vids – we thought we’d remind ourselves (and you folks as well) how F1 winter testing went last year in a quick throwback post. Our attention span is that of a three year old as well, respect.

Expectations were exceedingly high in the fast lane (somewhat slower now due to Liberty’s PC concerns), press releases and rather optimistic tweets were drumming up support and morale for some teams who would later find themselves up to their necks in the 2019 fiasco (Haas and Renault, most notably; we sort of knew Williams would go nowhere, literally, since they failed to put not two but one car on the test track during the first session, followed by the low Lowe blow – Juan won none, good one). In a word, the usual pre-season stuff. We all love it, don’t we? 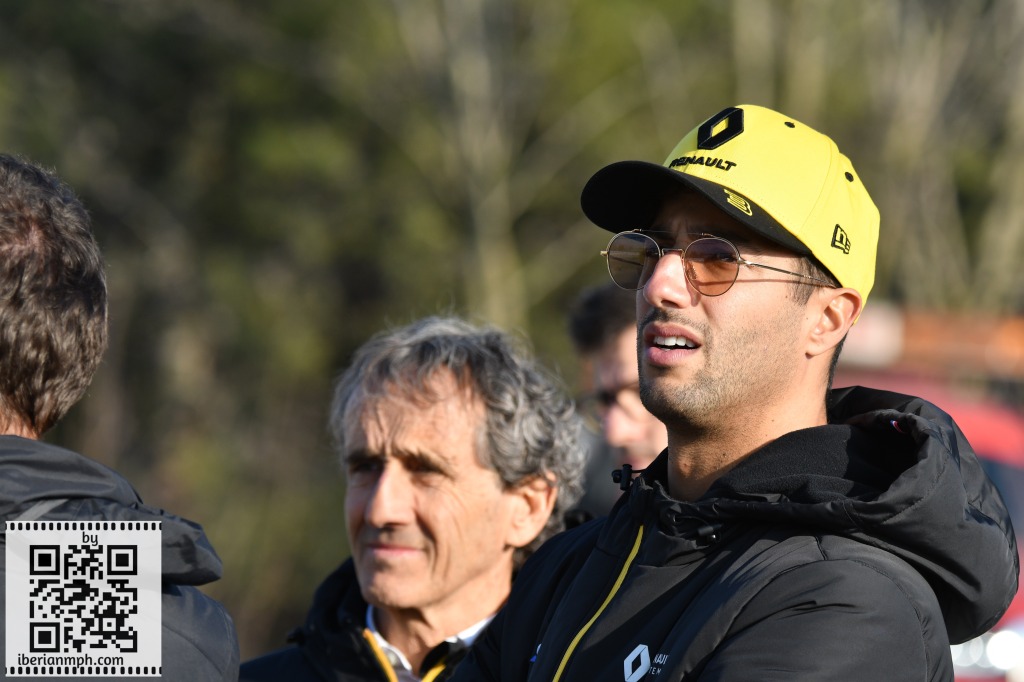