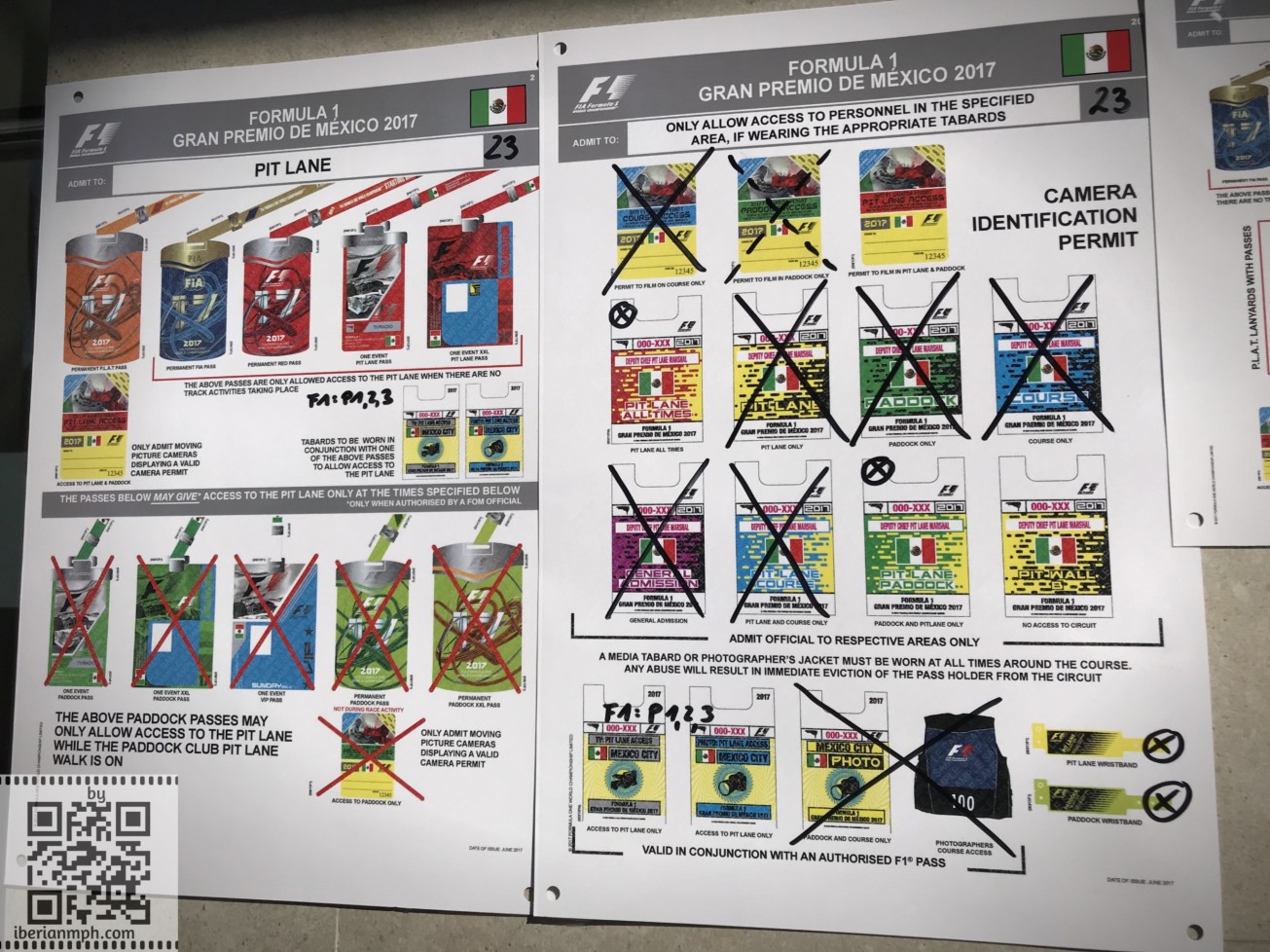 “We have been strong almost everywhere this year, obviously in a few races we had some difficulties, but as a team we can be proud. We are building ourselves for next year.”

Forget about it, the thrill is gone. The championship is over – and it is not supposed to happen this way, no?

Excuse me my long silence, ragazzi e ragazze; when I got back home to my beloved Staccone, I was so sad and unhappy, sorrowful, dejected, regretful, depressed, downcast, miserable, downhearted, down, despondent, despairing, disconsolate, out of sorts, desolate, bowed down, wretched, glum, gloomy, doleful, dismal, blue, melancholy, melancholic, low-spirited, mournful, woeful, woebegone, forlorn, crestfallen, broken-hearted, heartbroken, inconsolable, grief-stricken that I just couldn’t pick up my Windows laptop and start writing immediately a report.

Now that the sadness is gone – after I emptied my beautiful and exquisite wine cellar filled with 18th century Friuli-Venezia Giulia gems – I can write, I can breath and speak. And I’m staring at the portrait of il Commendatore hanging on my office wall. He’s telling me to carry on no matter what! Vinceremo!

Once upon a time, #MexicoGP

In any case, I’m glad to be alive following my rather treacherous living in Brazil, always tweeting on a knife edge, so to speak. Motorsport is especially dangerous in São Paulo!

But let’s go back to Mexico first…

I arrived at my Hilton Mexico City Reforma hotel well past midnight and headed straight to the bar for some much needed shots of tequila, Mexican style. I was also wearing my Ferrari cap signed by Maurizio (Arrivabene) on the plane, I was in “high spirits”. Nothing says “Forza Ferrari!” more than my vintage 1974 Scuderia cap.

We went into the weekend knowing we would require a miracle to bring the Title back to Maranello, a miracle we didn’t witness, alas. Early season mouth-watering antipasto didn’t make way for a delicious risotto allo zafferano con petto d’anatra. We were served a tasteless Big Mac instead.

Typically, #Seb5 qualified on pole on Saturday, our hearts were filled with red joy! I said to my Japanese colleague in the media centre, I said: “I will raise la bandiera rossa, muchacho, when the race is over!” Maybe it was my mistake, in hindsight.

Hamilton was uncharacteristically slow in 3rd, half a second down on #Seb5’s brilliant pole lap time. 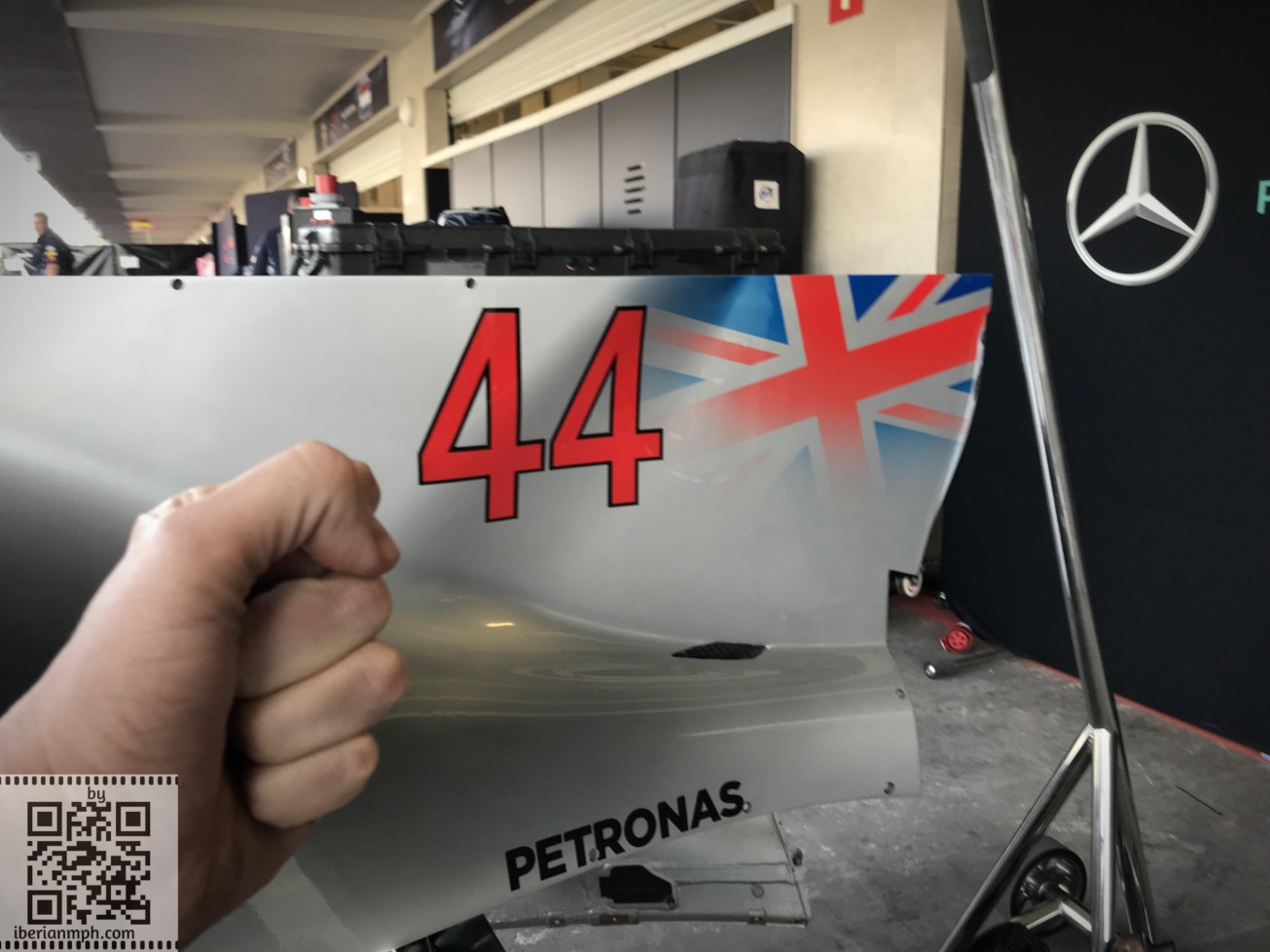 Once upon a time, #MexicoGP

Pole position turned out to be a blessing in disguise for us on Sunday, however. With lights out, the Mighty Max V. got into #Seb5’s slipstream and the two nearly collided, thus leaving the door open for Hamilton to overtake the main Itallyn Stallyn on the track. The two robochamps then had a coming together in sweet harmony: Vettel lost a good chunk of his magnificent, virtually Renaissance Ferrari front wing, wonderfully designed and sculpted with the utmost care and attention to detail! What a shame! The #blessed #TeamLH got a right rear puncture in the process.

It all starts from scratch here! So I exclaimed. But no, all our hopes, aspirations, desires, wishes, expectations, ambitions, aims, plans, dreams, daydreams, pipe dreams were in vain. Vettel had to pit for a new nose and he was soon off, chasing the pack. Another perfect pit stop by our ragazzi coraggiosi. Grazie, i maghi rossi!

The #44 had nonetheless enough points in the bag to overhaul the raging Stallyn #5, the impetuous Vettel did all he could from the back of the field – and who says Seb can’t overtake? show yourselves, little liars! – and finished P4, on the brink of P3 and just behind the Rapid Finnish Moose, #Kimi7.

The dream was over, over in 2017! We stand with our heads held high, our Ferrari caps signed by Maurizio firmly covering our bald spots!

I had no time to waste after the podium ceremony and proceeded back to my hotel and of course to tequila, Mexican style.

Right then, I don’t really remember much of what happened on Thursday night other than the fact that suddenly there was something in my face and the next morning I woke up stark naked (but still wearing my Maurizio-signed cap) in the bath tub… of Christian Horner’s hotel suite. How weird is that? My quick thinking saved the day: I grabbed some of Christian’s ugly blue Red Bull Racing gear and a spare paddock pass (he’s a bit of a midget compared to myself, so it can’t have looked too good).

What can I tweet about the race itself? I was mistaken for Christian  – despite the 1974 Scuderia Cap! – at the paddock gates and a local “justiceiro” pointed a huge Dirty Harry pistol at me. But being as this is a .44 Magnum, the most powerful handgun in the world, and would blow one’s head clean off, I gave away the cap. Maurizio will now hafta do it again for me!

Qualifying started with a bang – never a nice thing – for Hamilton who was widely expected to take pole. Lew was fortunately OK, with nothing more than a bruised ego, ready to race and emulate #Seb5’s controlling Mexican drive.

Vettel played it safe and gifted P1 to #Bottas, already planning on his cool-down lap to do the same thing to the “same effing guy” (as #Kimi7 calls him) that Max did to Seb in Mexico. Clever slipstreaming.

I decided to take it easy on Saturday and stayed away from the Rodízio and the Brazilian “alegria” (fun). I got myself a new 1974 Scuderia cap meanwhile and had it signed by one of Kimi’s mechanics for a change. Phew! Niente berretto, niente vita. Tutto bene.

Vettel overtook #Bottas at the start and Kevin Magnussen destroyed Ivan Doorne’s McLaren going into Turn One or Two, I don’t remember for sure. I was so overwhelmed watching the Red Car leading the Brazilian Grand Prix. #Benedetto. #TeamVettel.

There was literally nothing separating the two leading cars after the first round of pit stops (as Vettel came out marginally ahead of #Bottas): they look exactly the same, apart from our glorious red protuberance aero device on the car’s nose, the penile thingy, as the Scuderia guys like to call it (a scientific term, too much for me, I call it “il dong”). Our mechanics were faster than Mercedes boys and that’s what won us the race. Cambia rapidamente le ruote e parti come un uragano.

My colleagues in the media centre were pretty vocal about Hamilton finishing on the podium. I said, I said: “Look fellas, look here and learn, live and learn: my main man #Kimi7 will be P3, if not P2 at the chequered flag!”

What did I just tell you? Kimi phrased it better: “When Hamilton was behind me I could see him closing up, but I had a good car and I was pretty confident that if I was not making any stupid mistake I could keep him behind; I held him quite easily, he never really had a good chance to get me.”

La festa rossa in Brazil proved one thing: never give up, ride your Itallyn Stally like a Schumacher and you’ll bring the Ecclestone cup back to where it belongs, Maranello, next year!

We go to Abu Dhabi next and I think I might want to empty my second beautiful and exquisite wine cellar filled with 19th century Barolo sweet wine!