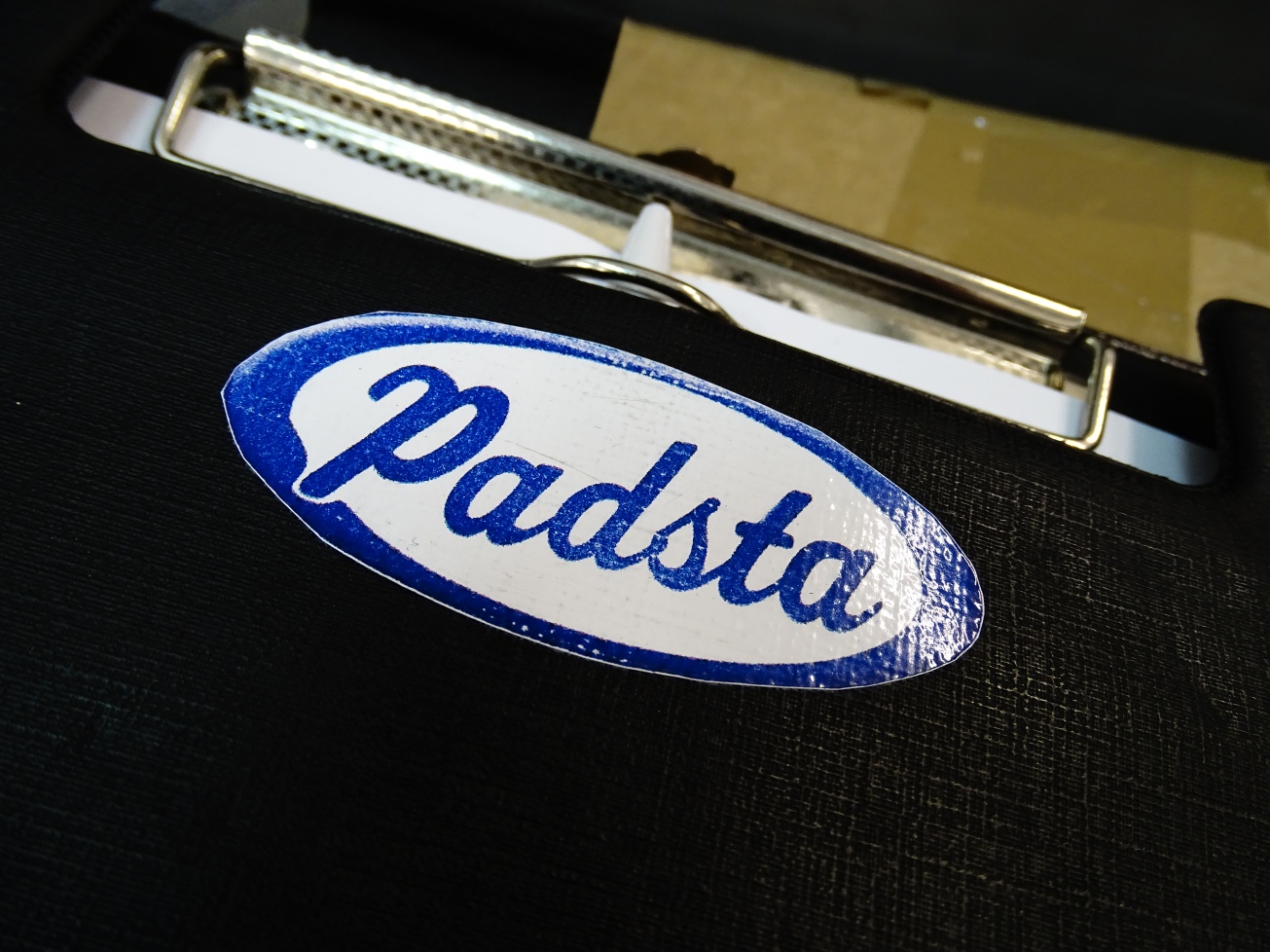 World, I’m happy to share with you this glorious press release fresh from my mail inbox. @spindriftmedia‘s rapid PR response made this post happen. Also, feel free to check out my previous feature on Padsta’s art behind the wheel of a racing car. Get a glimpse of Padsta’s spirited driving at any of the Masters Historic Racing 2016 events, you won’t regret it, I promise. DFV and Padsta were born for each other! And give the man a follow on Twitter @Padmore56.

Reigning FIA Masters Historic Pre-1978 Formula One Drivers’ Champion, Nick Padmore, got his 2016 season off to a flying start at the Goodwood 74th Members’ Meeting last weekend as he took to the track in both the Bruce McLaren Trophy with Phil Hall’s Complete Motorsport Solutions-prepared ex-Team Surtees Lola T70 Spyder and the Whitmore Cup in his privately-entered 1965 Mini Cooper S.

Saturday afternoon saw the Newdigate resident take a dominant pole position in the Bruce McLaren Trophy with his final run in qualifying, smashing his own lap record time by over 1.1 seconds, which he set at last year’s running of the event, ahead of Phil Keen by over 0.89 seconds and Oliver Bryant.

In Sunday afternoon’s race, Padmore made a solid start and tucked in behind Keen into Madgwick but he soon got the better of Keen with a bold move down the inside into No Name before using the remainder of the lap to pull a 0.6-second lead.

However the race was brought to a premature close when Michiel Smits had a huge crash at Woodcote, which proceeds the fastest part of the Chichester circuit, towards the end of the opening lap. Following a brief safety car period, the red flags were brought out while Smits was airlifted to hospital where it is understood he is recovering well.

Padmore was declared the winner of the race despite only 2 laps of the 20-minute race being completed.

With the day’s remaining races shortened, Padmore again took to the track, in his family-owned Mini Cooper S for the Whitmore Cup.

As the now half-distance race got underway, Padmore wasted no time and immediately got stuck in a bumper-to-bumper Mini battle with former WTCC champion, Rob Huff, before successfully making his move on the approach to Madgwick.

As the race continued, Padmore engaged and took Jason Stanley’s Cooper S for 7th position before going on the hunt for Nick Swift until the race ran out of laps, although Padmore was able to set the fastest lap out of the Minis in the process. 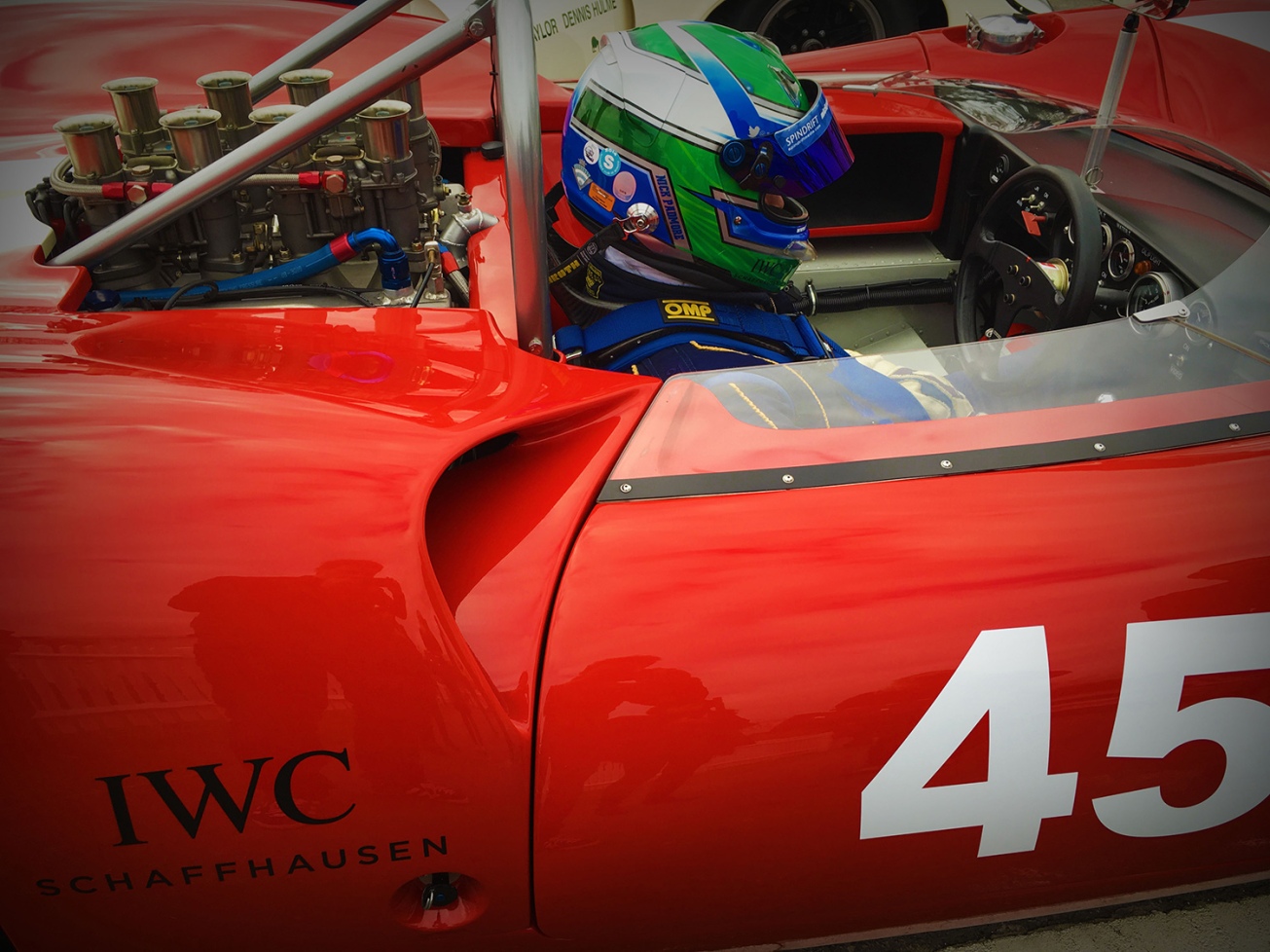 “First of all we’re relieved to hear that Michiel is on the mend; that was a massive shunt and I wish him well as he continues his recovery.

“It’s obviously nice to get the win but it wasn’t under ideal circumstances and of course I would rather have won having completed the full race distance. The car felt great all weekend and I felt I had the race under control by the time the safety car was deployed.

“The race in the Mini was a lot of fun and I had some great battles with the other Minis. After a few problems in qualifying everything came good for the race and I was able to push and get stuck in.

“Thank you to everyone who came along to show their support this weekend. Special thanks to Phil Hall for the opportunity to race his car, Complete Motorsport Solutions, and IWC Schaffhausen watches – and also Swiftune for all their help with the Mini. I just love racing at Goodwood and I really hope to be back here again soon.”