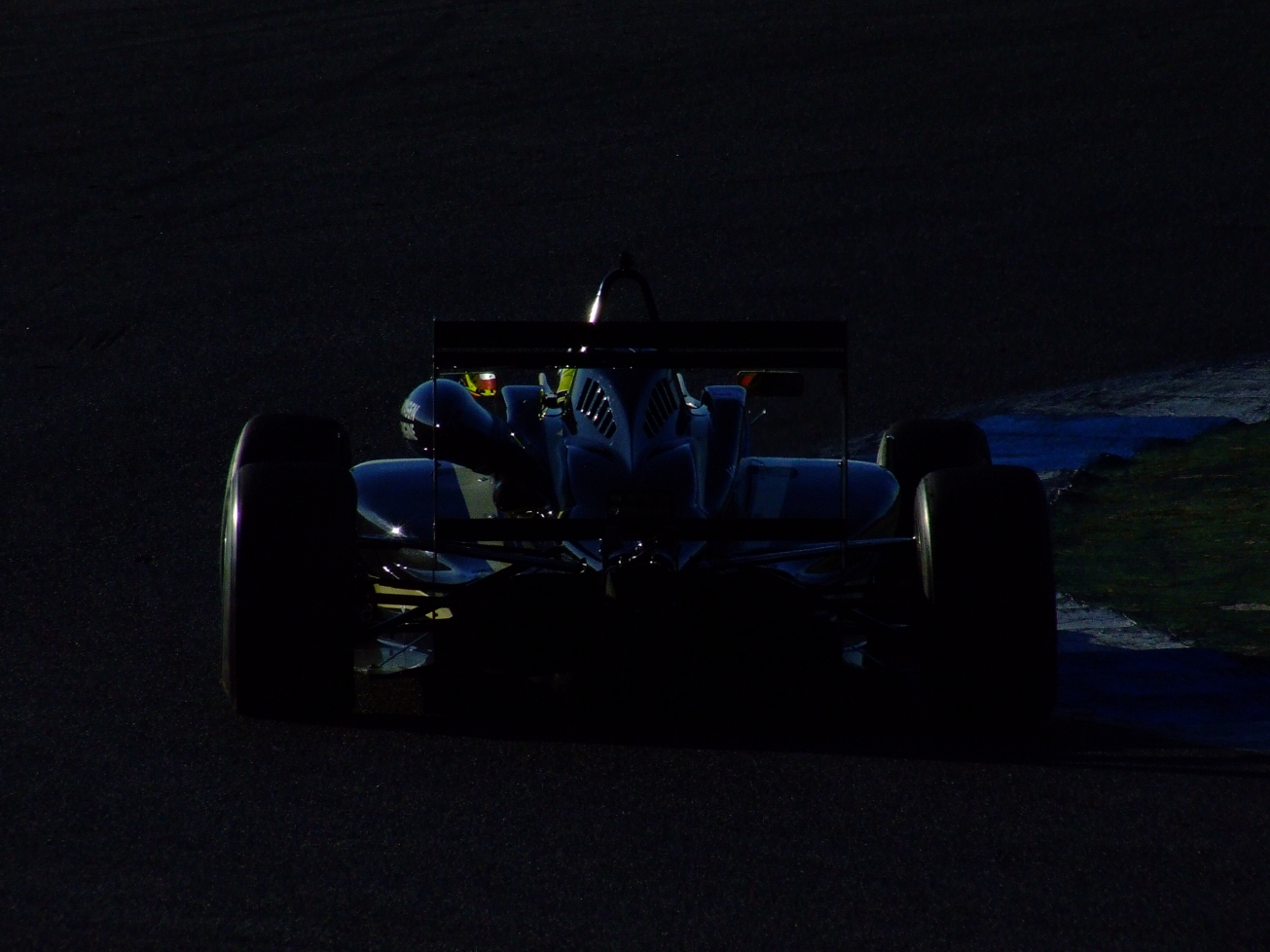 Here at iberianmph.com we always like to finish the year off in style: in 2012 we caught DTM teams with their pants down on Portuguese soil and this month our successful recce at the Monsters of Caterham racing in Estoril resulted in a blurry (unpublished spy) photo of a Lotus truck marked with German colours, it was clearly a German Lotus.

There are so many Lotuses these days that intensive Google search ended with mixed results, however at dawn of day 2 Lotus aka Team Motopark from ze German ATS Formel 3 Cup emerged as a leading contender.

One knows that one cannot trust ze Germans (Formel 3 Cup twitter handle remained silent on the subject of testing and psychological trauma caused by intricate lies of an unnamed DTM mechanic about test dates in 2012 still lingered on). Thus, Tuesday, DEC 3, 2013 was chosen as a hypothetical second day of testing. Let’s face it, nobody drives all the way to Portugal from Germany to test for just one day, it’s too expensive even for ze Germans.

And so we arrived at the circuit and were instantly greeted by a wild bacchanalia of petrol-fueled pleasure – ATS Formula 3 Cup (German F3/Formula 3 Cup) and ADAC Formel Masters teams with their heavy machinery didn’t disappoint.

Grandstands and circuit toilets were open to the general public – massive satisfaction.