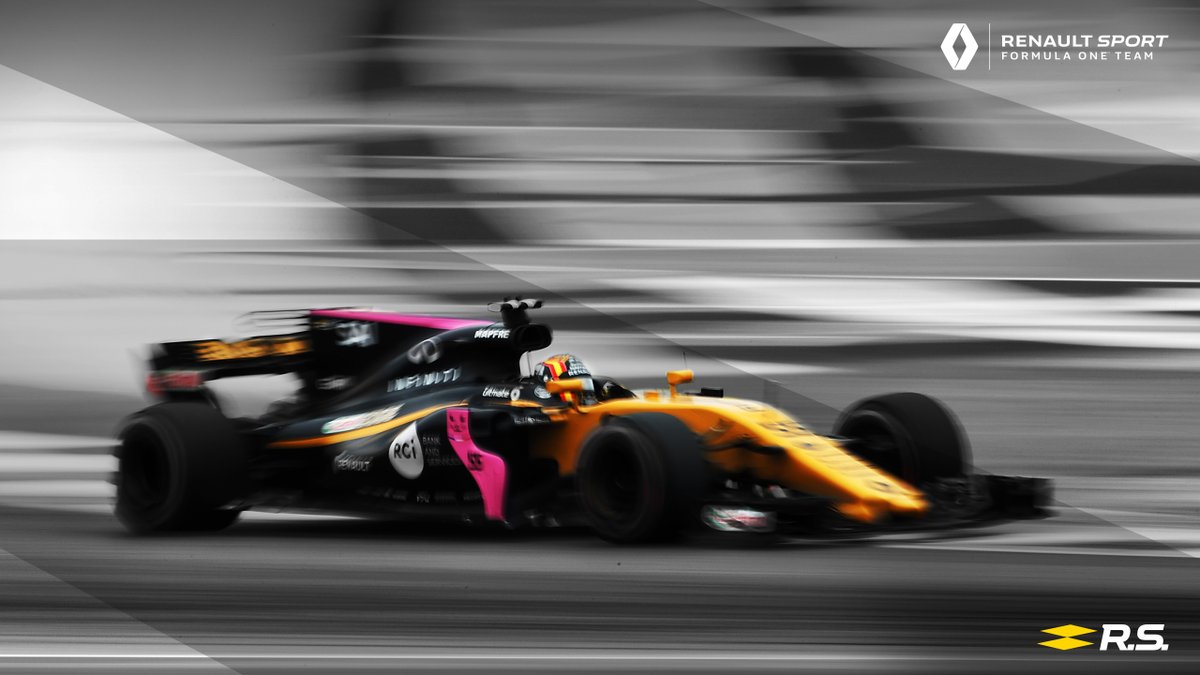 “Keep Austin weird”, says the old adage in Southern US. The F1 people would agree with this sentence, as the Circuit of the Americas has become one of the most exciting places they travel to. Nonetheless, earlier this year, Movistar F1 reporter Noemí de Miguel chose Austin among the three GPs she had liked the most in 2016, when we asked her to decide on the topic.

The Formula 1 fan base is still undecided on this one, with the jury still out on  the idea of presenting all of the 20 drivers in such a popstar style. But at Iberianmph we don’t care that much about all the “Americanised F1” fuss. We’d rather criticize why should the FIA make an exception with the US GP and amend some of the working norms for any average weekend: Qualifying must always take place just two hours after the finish of FP3; otherwise it gives Carlos Sainz what could be considered an unfair advantage over Sebastian Vettel, because the mechanics of the new Renault driver enjoyed the time to make some fixes that the Ferrari crew didn’t have in Malaysia. And why should the Michael Buffer show have to take place half an hour before the race, forcing all the teams to be on the grid at 1315 hrs?

With respect to the on-track competition, this was a gusty weekend with changing weather conditions. It didn’t rain, but the temperatures dropped come Sunday and Lewis Hamilton reacted better than his main rival, Sebastian Vettel, courtesy of the time lost by the German in Friday practice. While Vettel was in the garage, Hamilton could detect the worrying evolution of the left-front tyre; then he learned how to manage it as the laps counted on and what set-up changes he should make. What we mean is that you didn’t see it, but this was yet another race where Ferrari’s lack of reliability penalised them.

Hamilton made tyre management look easy, but fact is that he one-stopped his way to the win despite losing to the #5 Ferrari at the start, and Vettel could not resist paying a second visit to the pits. Mercedes team-mate Valtteri Bottas fought against floor damage caused by his Turn 1 excursion during his wheel-to-wheel racing with late-DNF Daniel Ricciardo.

However, we did have fun with battles until the chequered flag: Max Verstappen, coming from 16th on the starting grid after new penalties for some PU component changes, found a way around Kimi Raikkönen’s inside on the last lap for the last place of the podium… only to be demoted to fourth by the stewards after they found that the Dutchman had put all four wheels across the white line in order to execute the overtaking move. All the fans around the world that had cheered the move were now booing the FIA. However, in all honesty, we have to say that Verstappen did commit the crime and, sadly, they were right to deny him that third position.

The centre of the grid was full of uncertainty, with the whole paddock wondering how would Carlos Sainz fare in his first Renault Sport outing. It was as if nothing had changed in reality for the Spaniard, with his umpteenth Q3 appearance, yet another close fight with fellow countryman Fernando Alonso (yet another retirement of the season for the recently renewed McLaren driver), and second best of the rest behind Esteban Ocon, whom Carlos couldn’t  attack properly in the last stage of the races due to some fuel-saving conundrums. A bit more at the back, his replacement, Brendon Hartley, got the approval of the public by keeping himself on the radar, just enough for a driver suddenly brought into the F1 arena from an (almost) completely different series (bear in mind that LMP1s have hybrid technology and they’re slower than F1 cars just because they weigh more, something that enforces longer braking distances). Hartley spent most of the race blocked behind Stroll, and now has some homework to do if he wants to adapt to the unique characteristics of the Pirelli tyres, especially for qualifying performance.

Chase Carey’s Flying Circus now moves to the best Grand Prix atmosphere in the world: Mexicans await Formula 1 as avid of thrill as ever, and prodigal son Diego Merino will be watching out to ensure fair play on part of mechanics and technicians… Please take for granted that, in the aftermath, he’s going to have some good stories to tell Iberianmph’s broad audience.