Following colourful and blue skied parks of Melbourne, we moved to the opposite, in every sense of the word, into the foggy and heavily polluted Shanghai, stage of the Chinese Grand Prix since 2004. Mood walking into the massive Chinese paddock was positive, season was finally on, and with a gap of two weeks between races, teams had the luxury of flying back home between the last race and this one.

In order to avoid further jet lag and its associated pains, some personnel and drivers like Valtteri Bottas opted to remain holidaying in Asia, spending some quality time at the beach, and in the case of the Finn doing promotional duties for sponsors like Petronas based in Kuala Lumpur. Others like Melbourne winner Sebastian Vettel, had no time to lose and flew Sunday evening, straight from the podium, back to Maranello in order to prepare their next assault.

After the trip from down under, cars and team equipment remained stored inside locked garages. New parts and updates had to be flown from the factories, in many cases, and in order to cut additional cargo costs, transported inside the luggage of mechanics making the trip back to Asia.

Out of Europe, teams have two types of cargo taken to each fly-away race; Air Freight which is the most expensive and vital, composed of team cars, engines, spares, tools and pit partitions and Sea Freight, which teams opt to rotate between fly-away races for being heavier and less vital; heavy pit equipment like auxiliary engine starters, tire warmers and racks and fuel of course. Same happens with FOM’s famous television compound, two units of which alternate between overseas races.

Bad weather conditions in Shanghai remained constant all week, with a low cloud preventing the operation of medical helicopter, cancelling both Friday Free sessions, limiting track time and chance to test any of the aerodynamic updates the teams had ready for China. In addition, the rain washed away the little rubber the cars had laid on the rarely raced asphalt.

The Wheel of Mercedes Fortune

Thoughts of many on Friday, April 7th, were elsewhere, as the day sadly marked the 49th anniversary of the accident which took Jim Clark’s life during an F2 race in old Hockenheim.

Around there was much talk after receiving the news that after 19 years Malaysia was putting an end to its contract to stage a Grand Prix. After many years, the popular Sepang Circuit, first circuit fully designed by Herman Tilke, has provided some classic races, specially under heavy tropical downpours. 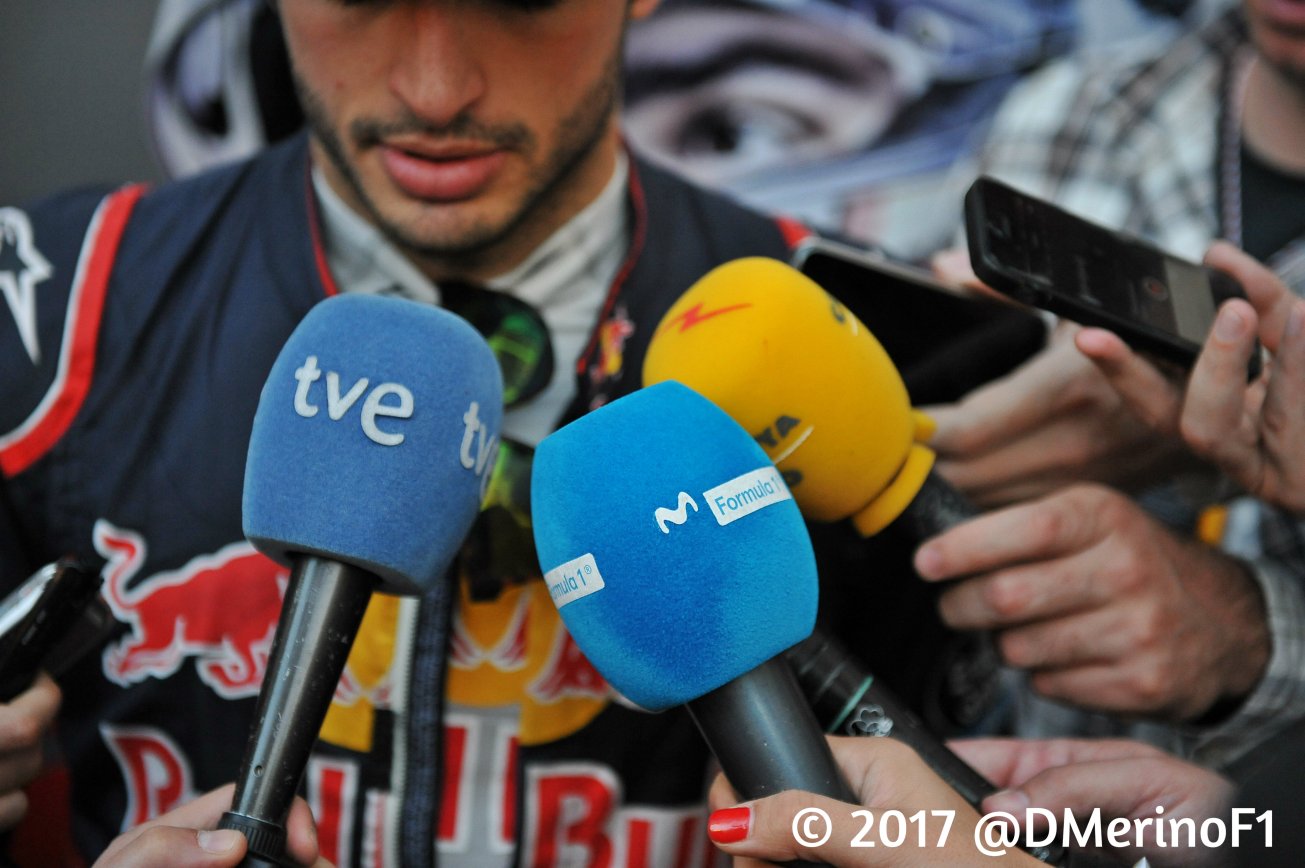 With limited track time on Friday, everybody kept a close eye on debutants Lance Stroll and Antonio Giovinazzi, who became an overnight sensation after almost scoring points on his Melbourne debut and was substituting for a second-time injured Pascal Wehrlein. Pressure to impress again got to the Italian hot shoe, crashing out of both qualifying and race at almost the same spot leading into the main start-finish straight. After all the glory two weeks ago, this was one to forget. Flying straight to Bahrain, this leaves the Sauber team in a compromise of spare parts, with a shortage of spare noses and wings, minus a gearbox.

Pressure to Impress Again Got to the Italian Hot Shoe

Saturday morning conditions improved, overcast but dry, and teams had no time to lose going into a critical session of qualifying. This time Williams rookie Lance Stroll impressed, making it into Q3. Everybody seemed to be jealous of the young Canadian’s pace. Very impressive bearing in mind it was his first time at the Chinese track and he only had a total of seven laps on Friday.

Lewis’s helmet top turned yellow again in Shanghai, and resisted Ferrari pressure to claim his 63-pole position and 53rd win, two poles short of Senna, with the record of 68 poles still belonging to Schumacher. Friday morning, the Briton caused sensation with the crowd after crossing the track and awarded some Mercedes Benz caps to the hungry fans, who had remained patient in the grandstand after little car action on track.

Hammer time once again after Lewis rolled on to clinch his 54th Grand Prix victory, making another grand slam of claiming win, fastest lap and leading every lap of the race. Fantastic race management for another race record, having now five pole positions and four victories in China.

This year’s Chinese Grand Prix marked ten years since a fully branded Marlboro Ferrari last won an F1 Grand Prix, coincidentally in Shanghai too, and after strong performance in Melbourne, momentum heading into round 2 remained positive. The Italian team wanted everyone to know Melbourne was no fluke and wanted to score its first back-to-back win since 2010.

Vettel’s simulator work last week in Maranello paid off with another strong result of second. The SF70H seems to be understanding wider Pirelli rubber to perfection, constantly edging both Mercedes.

However, Kimi Räikkönen, who still needs to stand on the podium this year, finished a frustrating fifth place after his team delayed his second tyre stop, which left him stuck behind the Red Bulls. Dismayed? A bit, but not alarmed. Situation is nothing new for the 2007 world champion, the Flying Finn seems to know the work areas in order to step up and match his team-mate. Post-race, more pressure coming from Italian media, with stories of Marchionne and Arrivabene sitting down and analyzing the issue with Räikkönen. 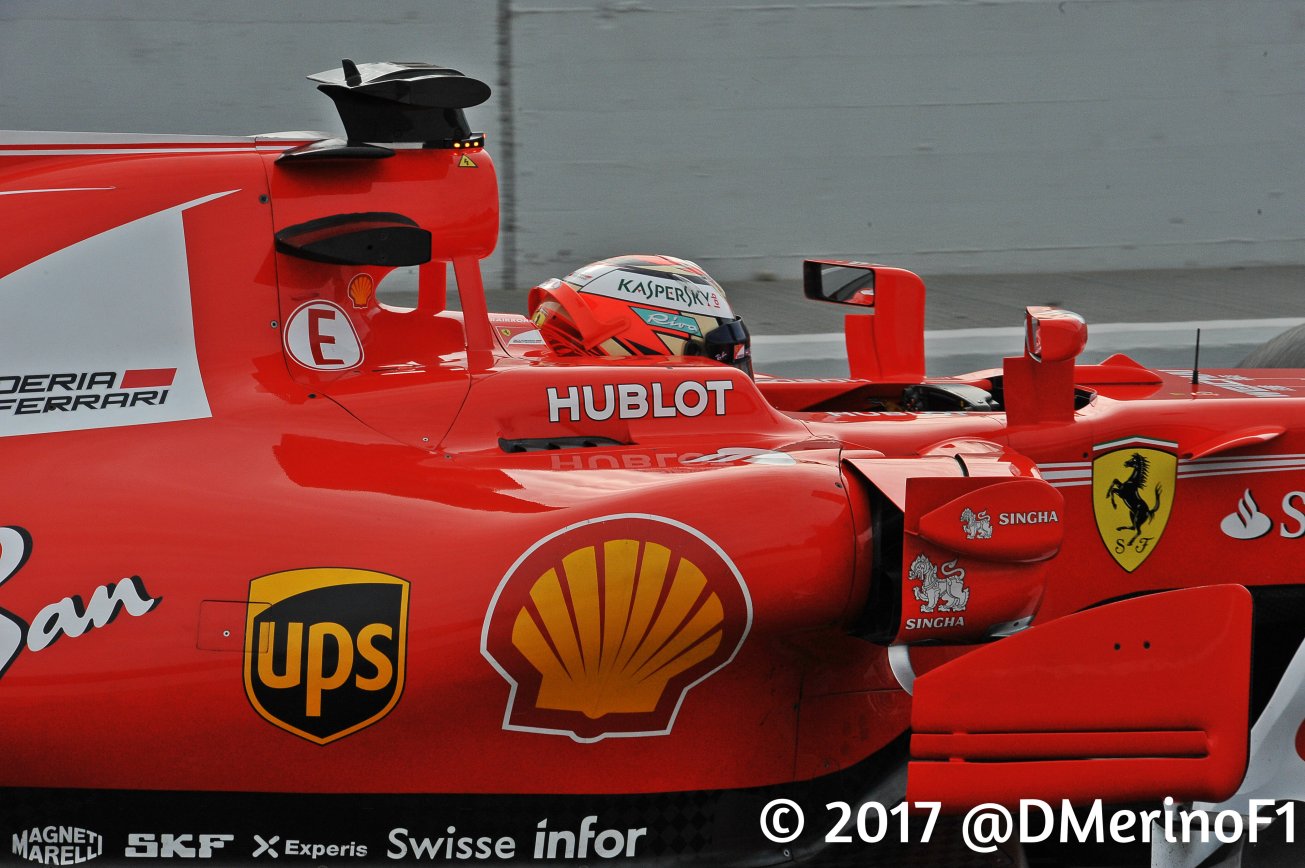 The Finnish Sauna: Kimi is Warming Up

Last step of the podium went to Max Verstappen; after not making it into Q2 in Shanghai, the junior boss produced a charging assault from the back of the pack, similar Brazil last season. Racing at its absolute best! 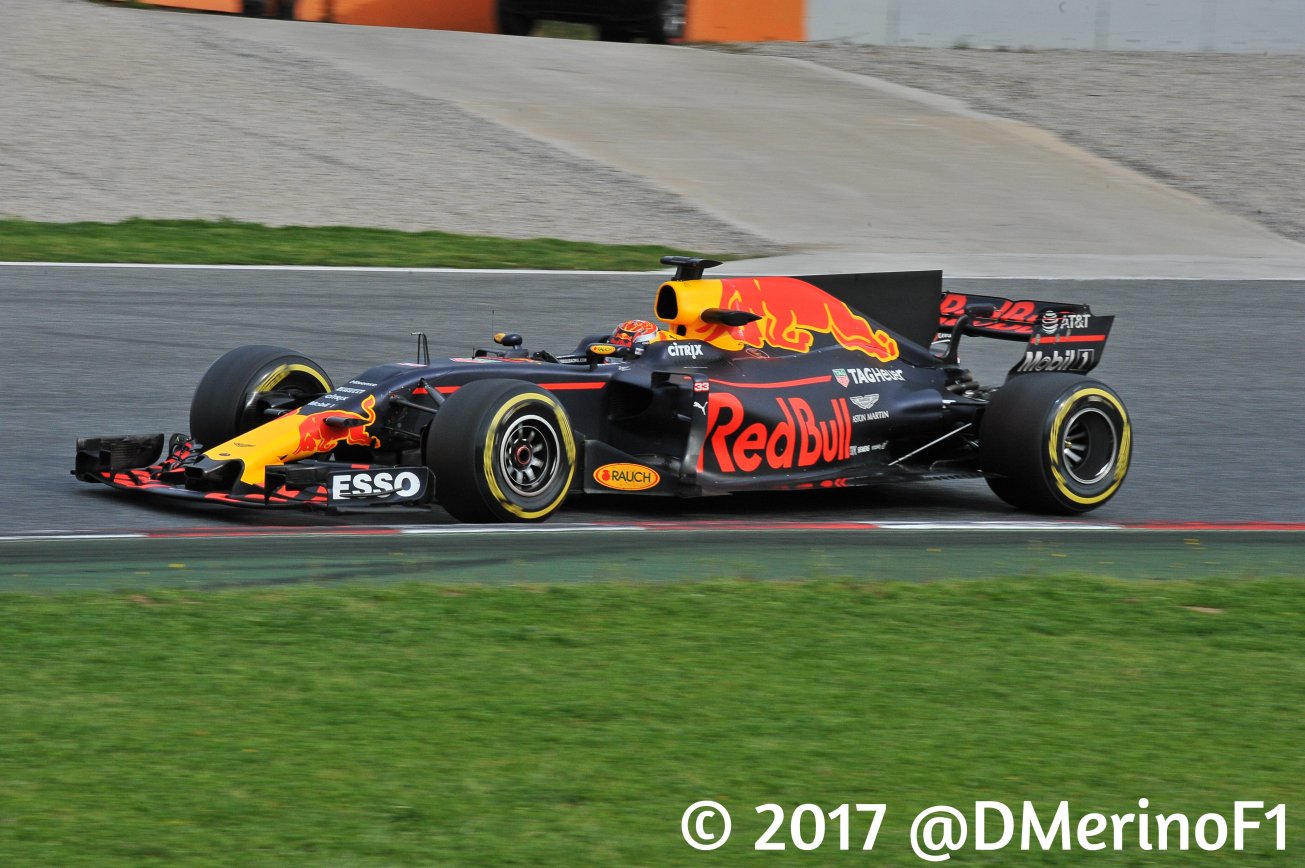 Sergio Pérez, had another strong race finishing 9th, and scoring some more points in the process. However, the Mexican star will have to begin and cut his siestas a bit, making it on time for national anthem ceremony. This was his second time late, and if Pérez gets a third reprimand for making same infraction, he will get a ten-place grid penalty. No time to waste amigos, Bahrain is next and the Mexican is looking forward to making another sound race under the Sakhir floodlights.