February 8th 2013, four years ago, Pedro de la Rosa first sampled a Ferrari, during the fourth and final day of Jerez F1 preseason test. This was supposed to be the beginning of the Alonso – Santander – Ferrari Spanish team, however so bad was Pedro’s luck, that even on that beautiful morning, he would suffer another mechanical failure, only three kilometers after leaving the Pit Lane, burning his gearbox, and forcing him to stop mid-track, thus bringing the day’s session to an unexpected halt.

Such was the anticipation of Pedro’s debut driving a Ferrari that, after Fernando Alonso missed the test, leaving driving duties to Felipe Massa and Pedro, and despite the absence of the Spanish champion, Santander President Emilio Botin arrived Friday to Jerez in the a.m. in order to witness first-hand the Spaniard’s debut. Grandstands were already packed with loyal Spanish motorsport fans.

The arrival of Pedro to Maranello was one of the key bets placed by Fernando Alonso in his search of Ferrari’s resurgence. Santander, being one of the main backers of the Italian team, was also very keen on the idea of having a Spanish line-up of drivers. Worryingly for everybody involved, most importantly the tifosi, none of the staff suggestions placed by Señor Alonso and signed by the Ferrari fat cats, had any effect over the fortunes of the Italian squad. Pat Fry came and went, and James Allison (another Alonso’s old pal) was on track to make his very own attempt.

The quest for displaying a dream team comparable to that of the glorious Schumacher days has failed by today’s date. Maybe because during these last attempts Ferrari has not imported a whole group of talented people who had already reunited previously in another F1 outfit? Those pictures pay testimony to the highly valued skills of Pedro de la Rosa as a tester, learned the hard way during the years when he waited at McLaren for his long deserved opportunity (which finally came in Bahrain 2005/second half of 2006).

The second test at Barcelona went way much better than the first miles at Jerez. The team would go on to score two victories with Alonso in 2013 (China and Spain). Sadly, the 2013 Spanish Grand Prix remains the last time that Fernando Alonso won a Formula 1 race. Incredible fact, judging by the calibre of the driver.

Four years does not seem like a long time, memories are still clear, nevertheless at Ferrari, with its never-ending game of chairs, it’s become a painful eternity.

However one thing remains the same: we miss going down south to Jerez, and enjoying the bright sunlight over the glorious Andalusian winter skies. 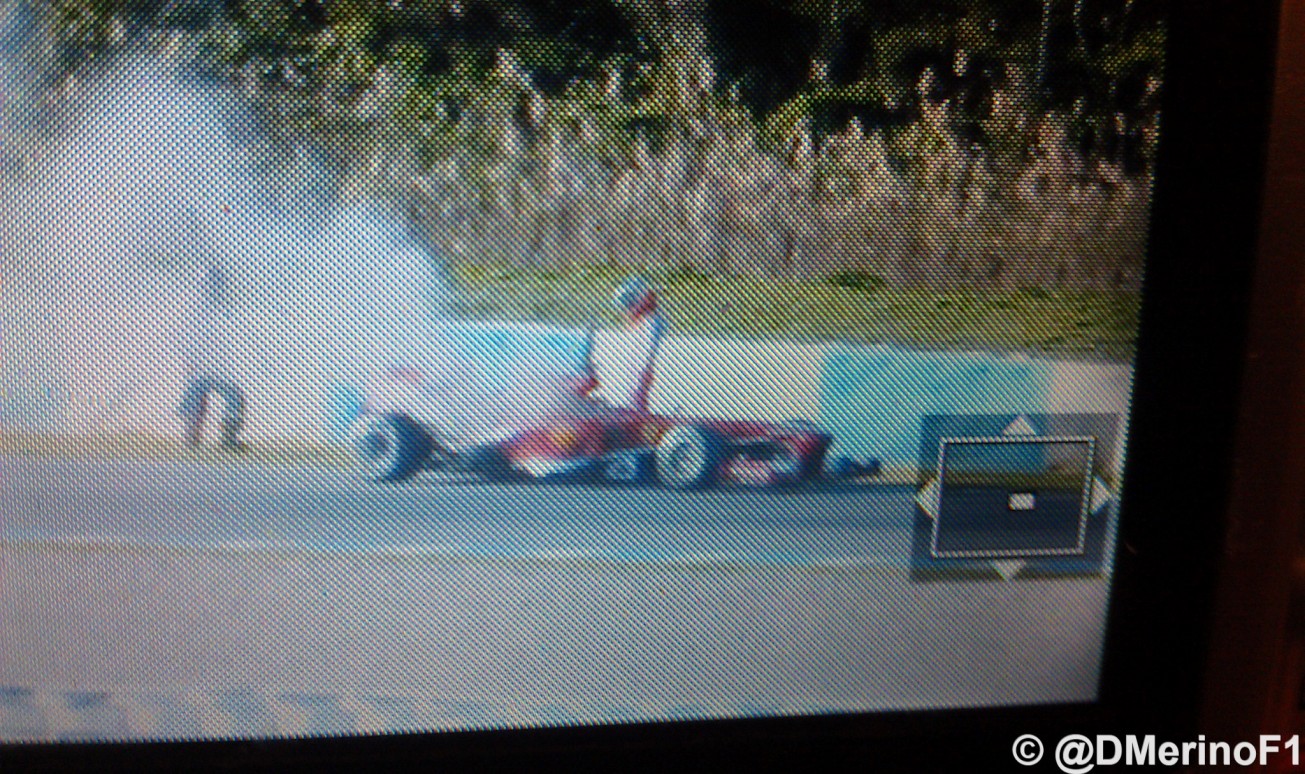 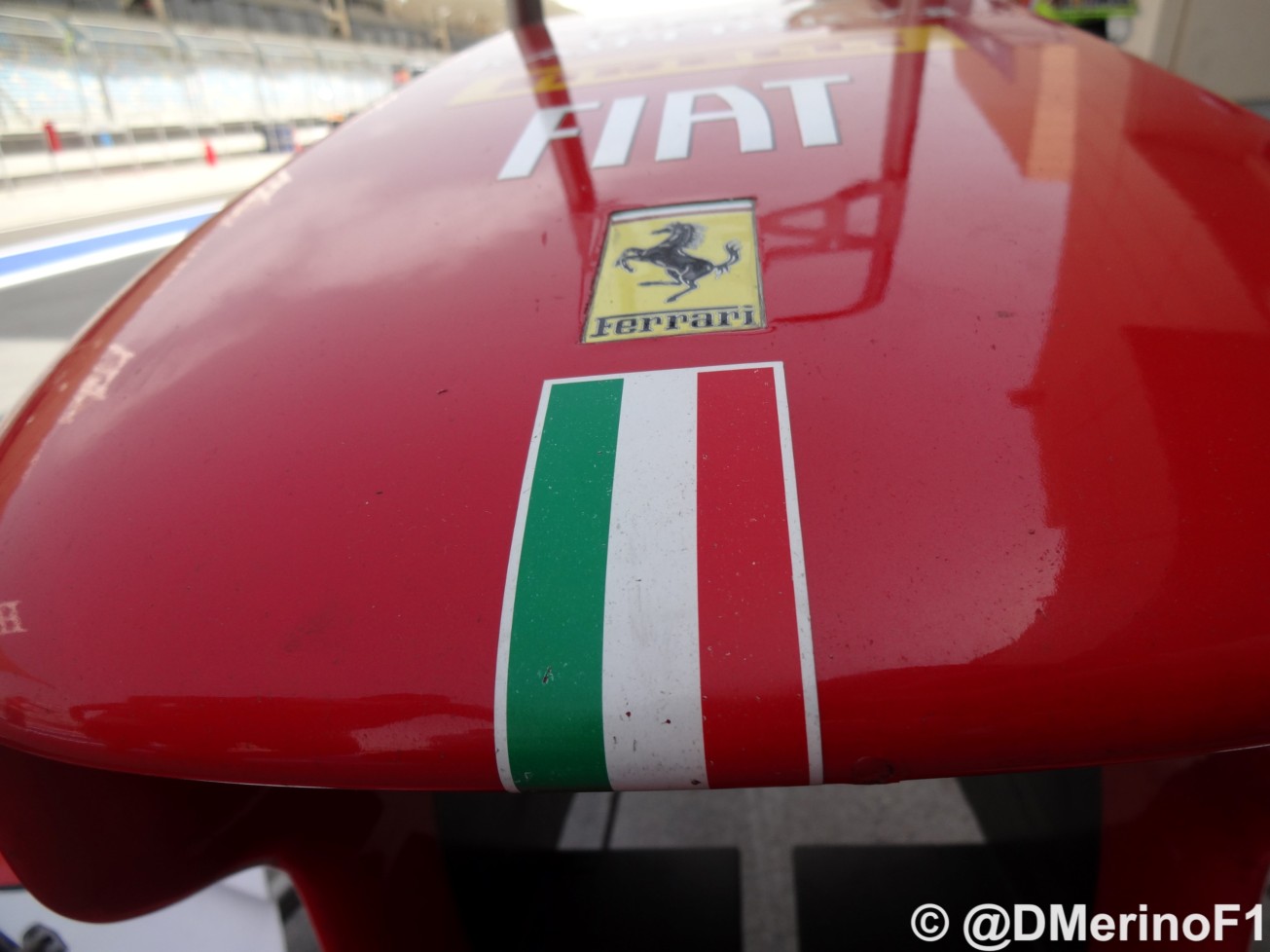 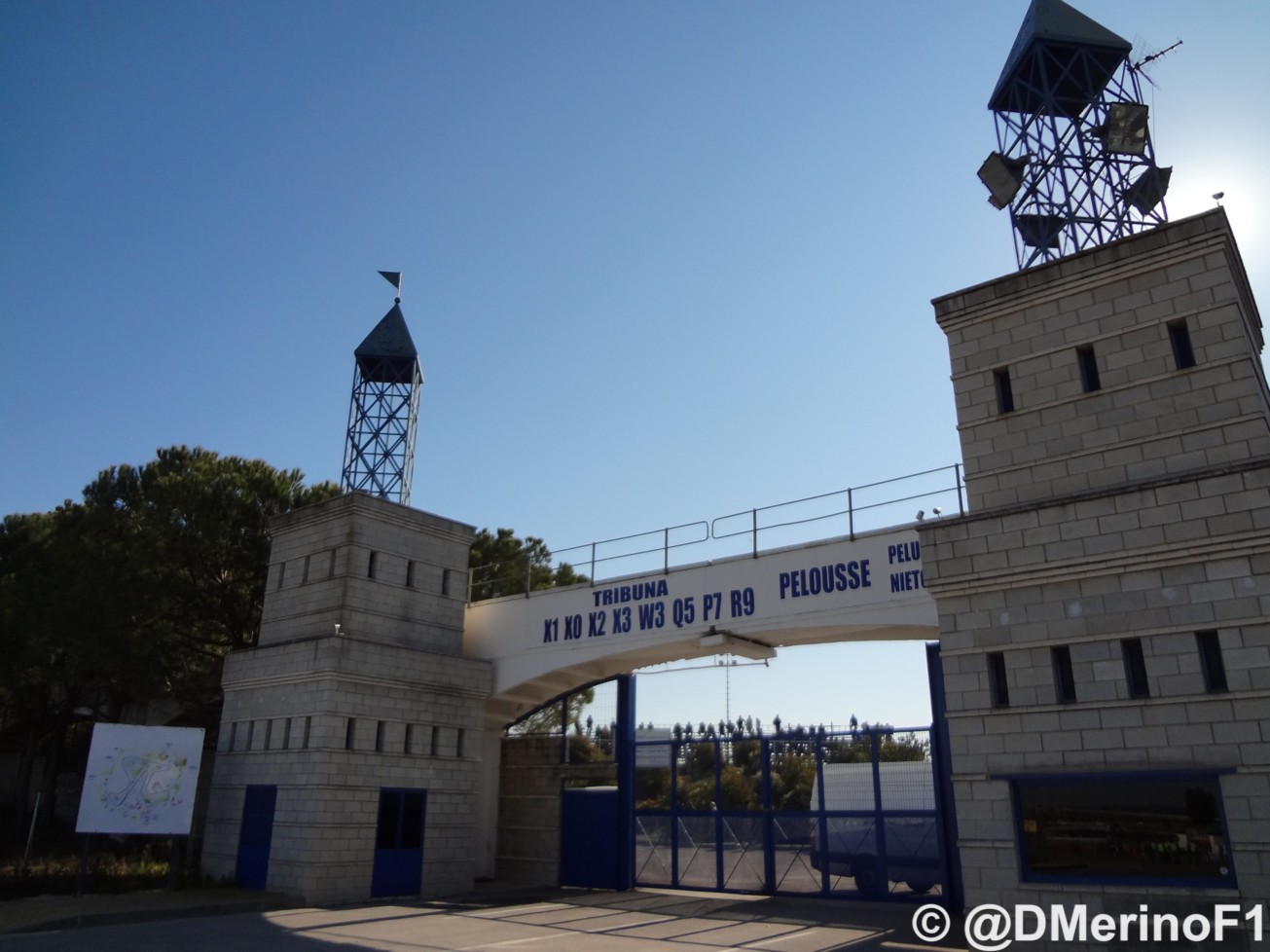 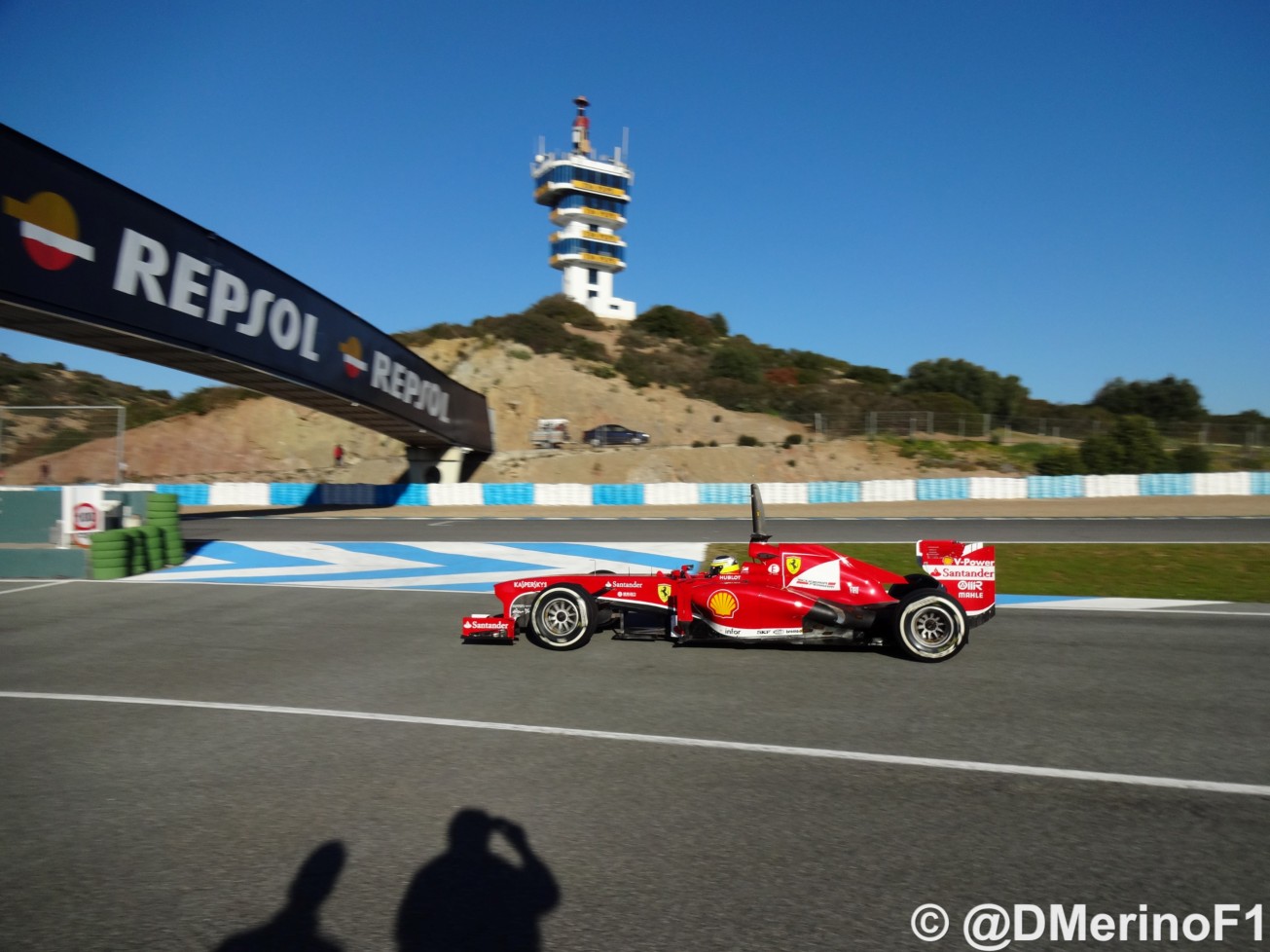