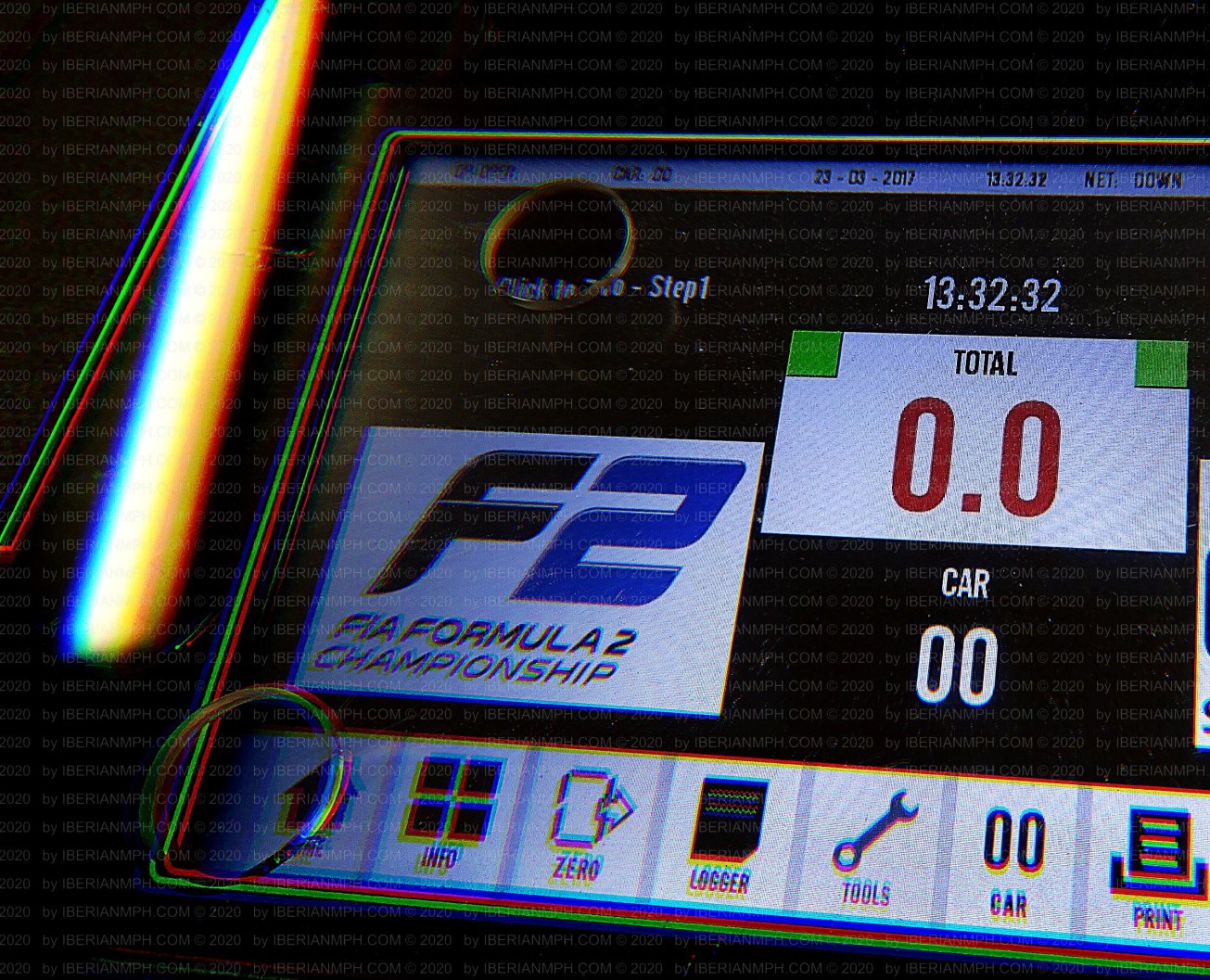 Pink is yer fave colour? Fair enough, I’ll come up with a new presentation model for the next entry.

Remember we spoke about Piastri before the official pre-season test? Remember what I wrote? If you don’t, I’ll put out a link here which should be popping out right now. Alternatively, just google ‘Iberianmph’ and my team and I will rock you at no cost at all.

It’s shouldn’t come as a surprise to anybody that the advanced for his age Australian has the calculating computer mind of Niki Lauda combined with stubborn matador-ness of Alonso, it’s a powerful tool this.

I’m tweeting about our second FIA F2 race of the day aka Sprint Race 2. In case you’re wondering, Lundgaard was reconfirmed and reinstated by the stewards in P2 after a bit of initial post-race confusion, turns out he did serve his penalty for Zendeli-gate puncture, but he did so secretly, off camera, incognito, in a manner of speaking. We missed it, the FIA missed it. Then they found it.

The three alpinists in top 3 then! I’m positive Luca de Meo’s had something to do with it, he’s a speed warlock/wizard.

So Oscar, any psychological tricks from you when you have such an eventful race, like today, where literally everything but the kitchen sink is thrown at you? Good thing kitchen sinks don’t got wheels.

Said Oscar: “I wish I could say I just jump in the car and try to drive fast!” #F2 You read it first on Iberianmph. Dot com.

Continued Oscar: “But no!

“I think at this level you try to find every advantage you can get. I’m sure quite a lot of us use mental coaches or people like that to guide us through weekends. Occasionally, I get some guidance on that as well, more than occasionally to be honest. I think it’s another advantage of this rule: training as hard as we can in the gym, so why not train as hard as you can on your mental capacity and then that side of things as well.

“But I think definitely it’s an important thing to work on and probably the most recent area of gains I’d say compared to, say, physical training.”

With Guanyu Zhou starting on pole tomorrow (for the BIG ONE, the Feature Race), we felt tempted to ask the Chinese-born and Sheffield-bred racer whether he makes his own strategy (knowing he’s good with maths) or it’s a team decision, given how big a role tyre management always plays in Formula 2. Let me just preface this by saying he drove beautifully in SR2, we like to give Cyril Abiteboul a bad name, however his choice of development drivers for RF1 and now AF1 was the right one.

GZ: “After Sprint Race 1 I wasn’t too happy with my prime set of tyres, so I was thinking maybe we could survive with options? Because my team-mate survived with option tyres in much hotter conditions so I was definitely sure I can do a good job on that.

“We made the risk and I think we made this call before we go on the grid so that was already in our plans, decided both by myself and my engineer. Obviously we did a pretty good job on these tyres, 23 laps, quite consistent all the way through so I’m happy with that.

“Tomorrow it’s going to be another race with quite a lot strategy we can play with. Let’s see.”