Alexander Albon is our #F2 Pic of the Week choice.

Don’t get confused here: the talented Anglo-Thai driver was not fired by Dr Evil (Helmut) Marko, not yet at least. Practical joke, at this pace we’re sure Alex could replace Vive la France (Pierre) Gasly at Red Bull by the time the Spanish Grand Prix comes around (and win it, the actual reason he’s in it, innit?). They’re all nice chaps, just to clarify our official position on Red Bull’s YD programme, and Helmut is a real charmer.

With that in mind, we recommend you stay calm and watch the FIA Formula 2 action from Baku unfold on the goggle box near you. Or trackside, if you’re a lucky local from the ‘Land of Fire’. They surely don’t need to light their fire, they got Yanar Dag instead. Move over, Jim.

Back to what matters though, I promise you both Formula 2 races will be action-packed for a whole variety of reasons. Number 1 being F2’s general awesomeness. Number 2, well, they’re what Formula One’s striving for, cost-effective fun global championship under the FIA umbrella.

It’s very simple and it works.

Horse power is cheap (no hybrid mumbo jumbo), aero is simplified, the perfect car bodies and looks provided by Dallara. No one does it better than the Italians, think Miura.

It’s also true that drivers are young and driven by their hormones (HALO saves, here’s a plug for you, FIA). This is a great recipe for straightforward, foolproof and engaging race weekends. It’s more human. It’s easy to digest.

The most important thing is to un-complicate things.

I’d like to see Luca Ghiotto extend his championship lead purely because I respect the guy, he fully deserves to win and he deserves to be the next great Italian in F1. Also, what’s up with Nyck de Vries, he should be up there in the top 3, he’s underperforming with all his experience for some reason, especially when driving for F2’s equivalent of Penske, the mighty ART.

Mick Schumacher? It would’ve been a smarter choice for him to establish himself in the FIA WEC, diesel-powered Formula E or I dunno, anything but Formula 1, what are the odds he’ll do a Hill (Damon) or Villeneuve fils? I’ll run stark naked around every track on the Formula 1 calendar if Mick can make it in F2. That’s how far I’m willing to go (run?). I’m not taking anything away from Mick, however he risks becoming the next Bruno Senna or Nicolas Prost.

Baku as a street circuit? It ain’t no Monaco or Long Beach, rather a short beach. Half-hearted version of its older brother, Singapore’s Marina Bay track. Money makes F1 go round, but the place has its moments. One for the gutter, will follow in Sepang’s footsteps and disappear from the calendar for good.

Enjoy while it lasts. 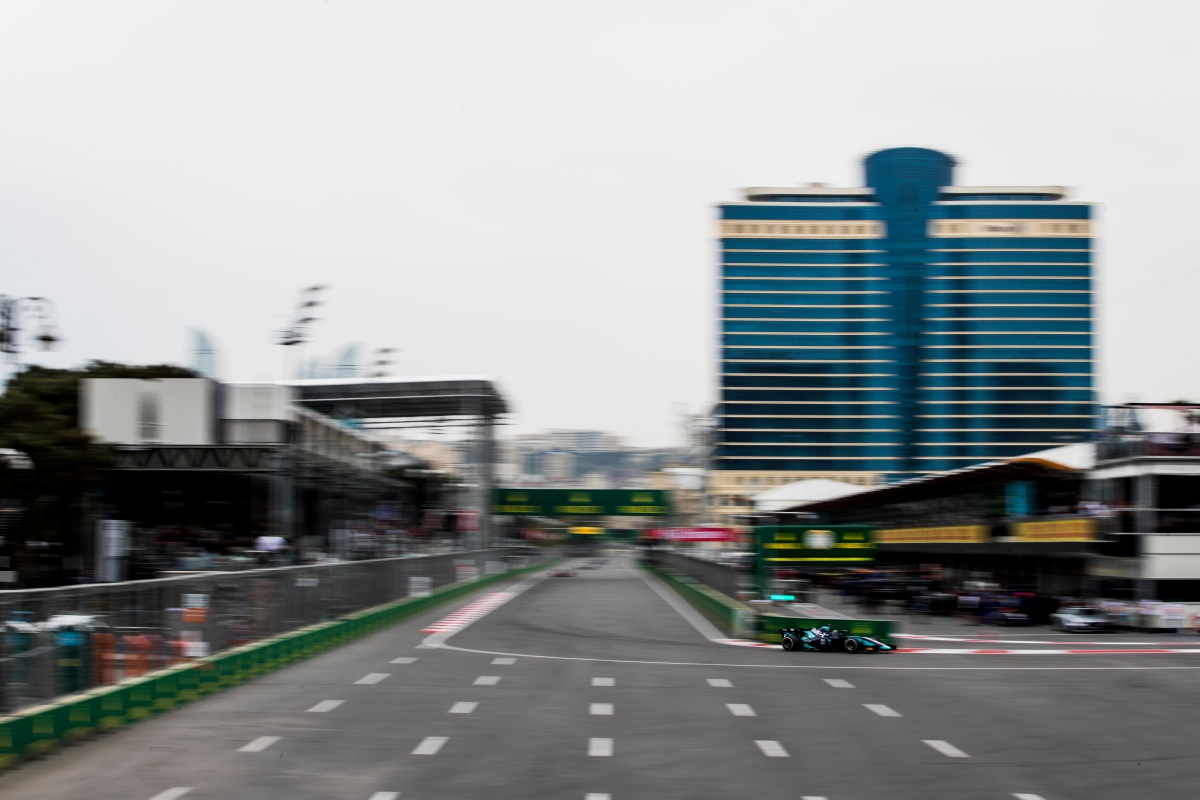