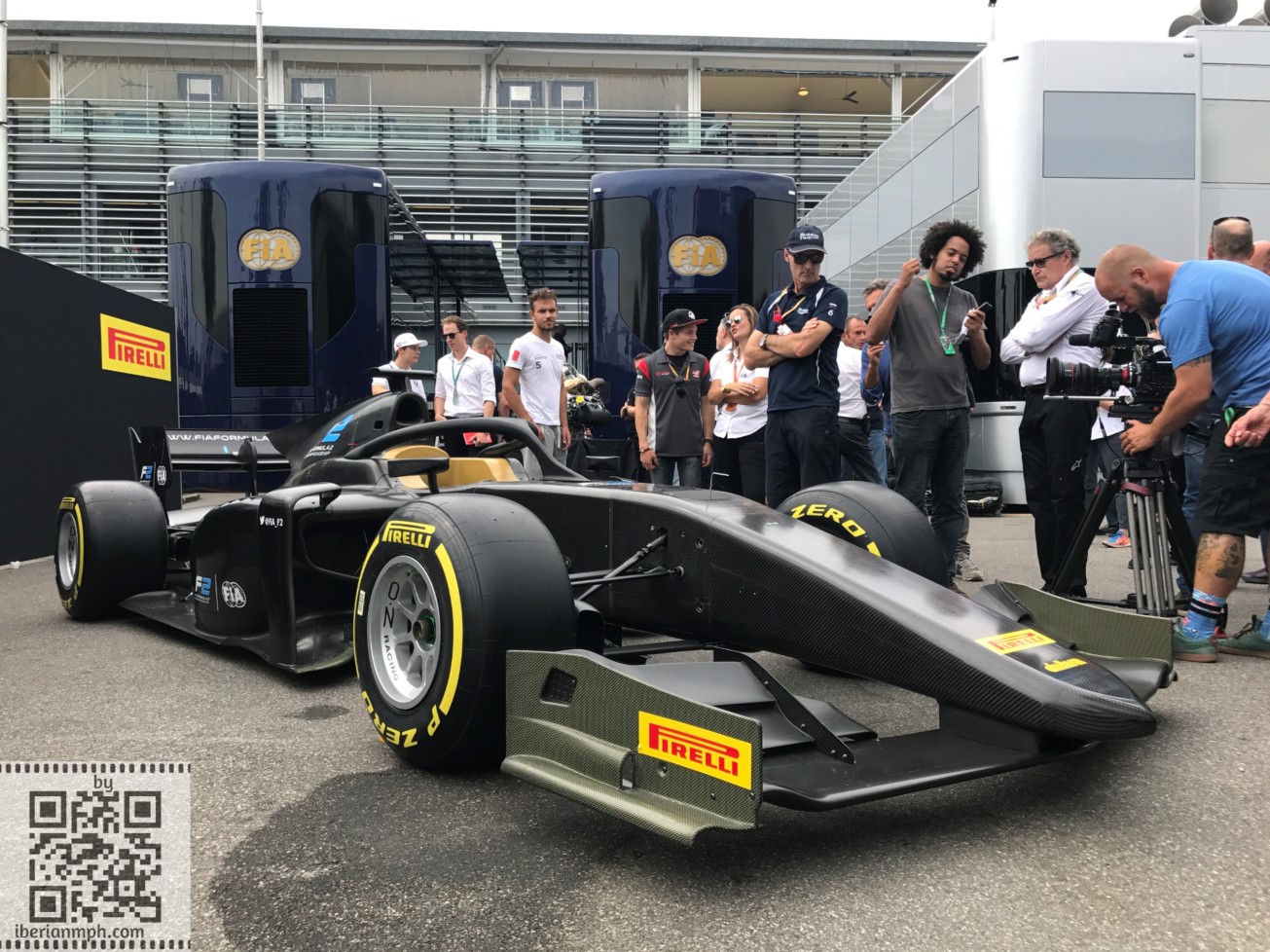 Technically speaking, the 2018 FIA F2 season has been fascinating, having the introduction of the new Dallara F2 2018 chassis plus new generation Mecachrome power plant. After many years racing the same, yet very reliable Dallara GP2/11, the new chassis and engine were much welcomed during their presentation held at last year’s Italian Grand Prix at Monza. Seeming a development from this successful predecessor, around and beneath the envelope is a complete new car that will take the championship into the next decade.

Engine-wise the new F2/18 is powered by a brand-new unit developed by Mecachrome specifically for the car. The former and ageing Mecachrome 4 litre V8 naturally aspirated engine had been in use since the inaugural 2005 GP2 season and it was time for a necessary change closer to the modern-day Formula 1 cars. The new 3.4 litre V6 power plant marks the change from natural aspiration to a turbocharger, and its response on track has clearly changed the driving style of all the drivers, as the turbo produces more torque and thus requires greater feel and control over the throttle pedal.

The new chassis also incorporates the latest safety measures into its package, such as lower nose and narrow front wing, and a lower rear wing compared to the Dallara GP2/11 chassis. Other aerodynamic updates include a “shark fin” extension on engine cover, very similar to that of modern-day Formula One cars. 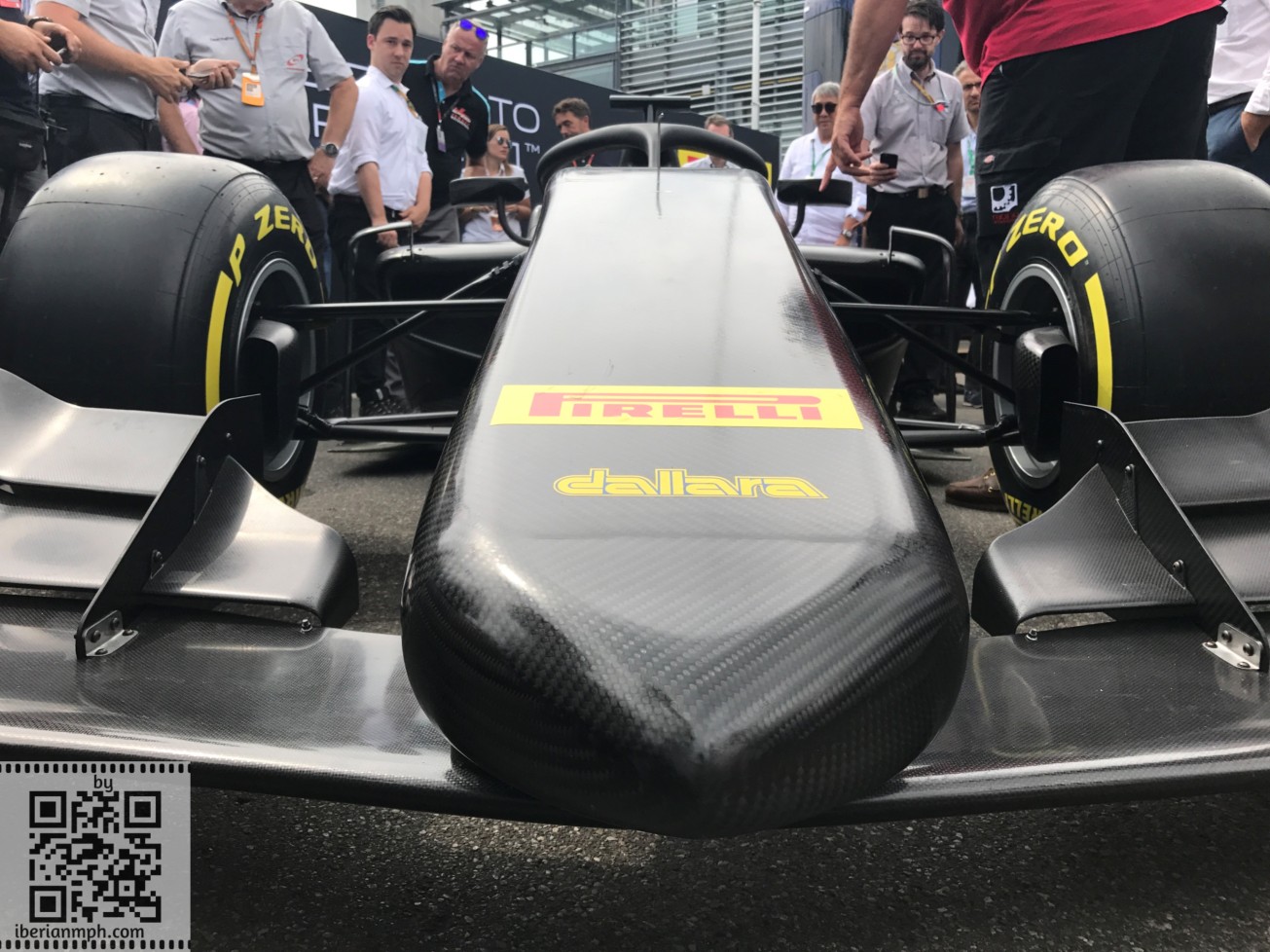 Although the new machinery had been tested extensively over the winter, its Grand Prix debut in Bahrain was the first real opportunity to see how the new car would be able to adapt to the difficult and slippery conditions of the Bahrain International Circuit in race mode. Following the event, everybody was satisfied seeing how good the new challenger felt during both main and sprint races around Sakhir.

Most importantly, the new F2/18 chassis includes the latest and mandatory FIA safety regulations, such as the as the “unpopular” Halo. 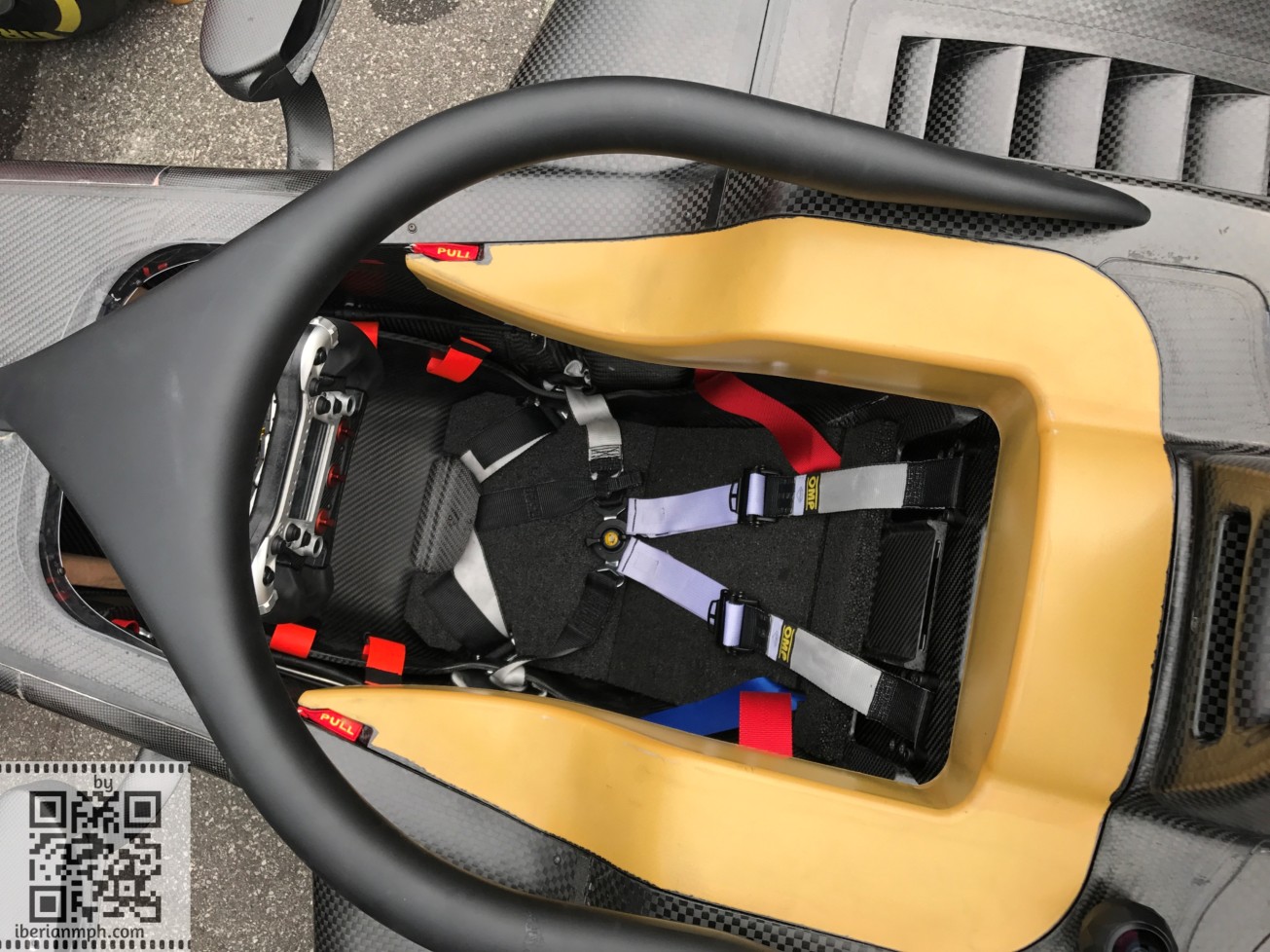 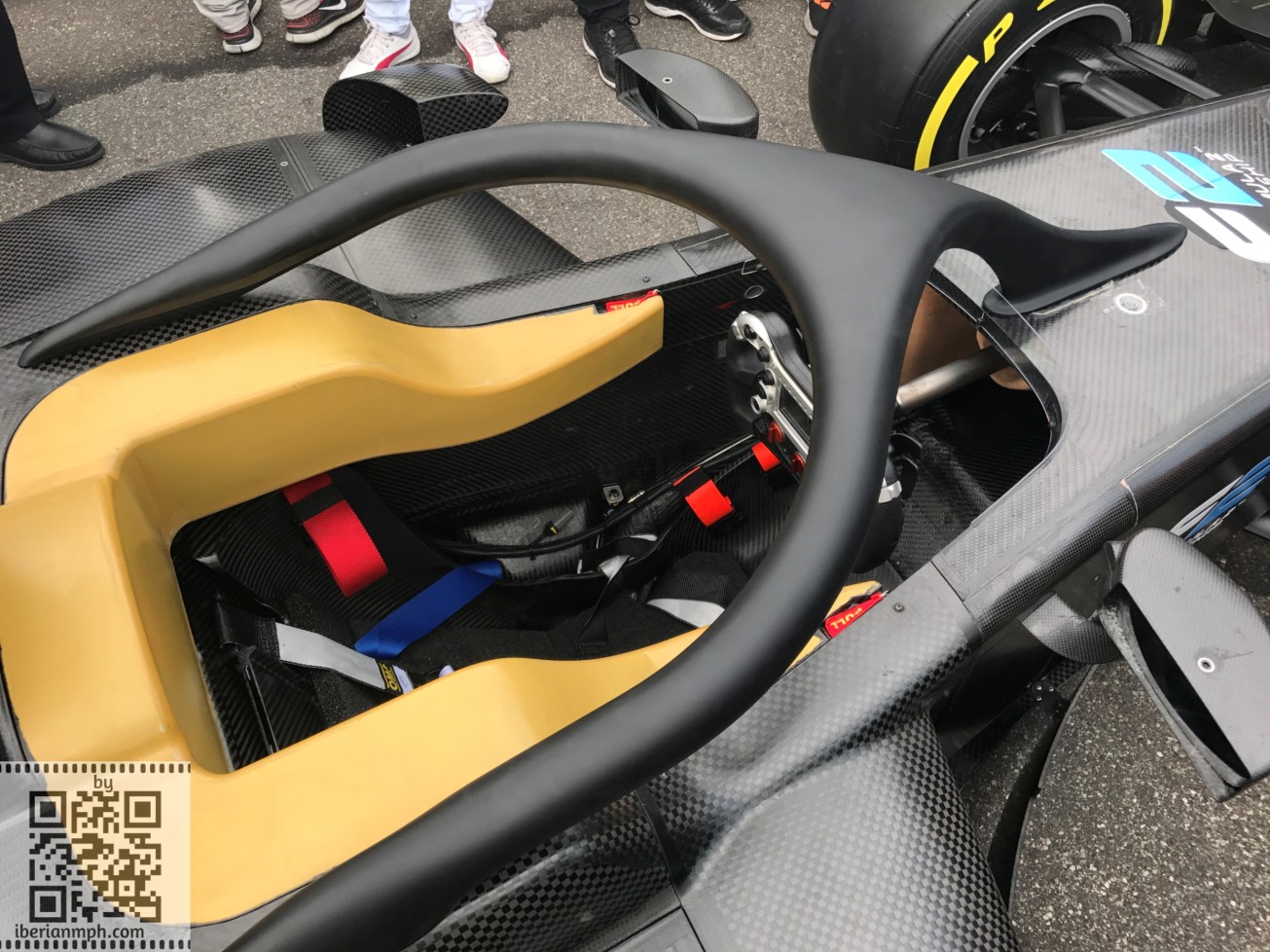 However, after much controversy brewing over how ugly the Halo made the new cars look, at round 2 in Barcelona, the safety device delivered its mission, obviously saving Tadasuke Makino from major injuries in a spectacular collision with Nirei Fukuzumi.

At the end of the race, when the crashed cars made their way back to the F2 Paddock, everybody felt relieved seeing how scarily close Fukuzumi’s wheels came brushing Makino’s cockpit sides. 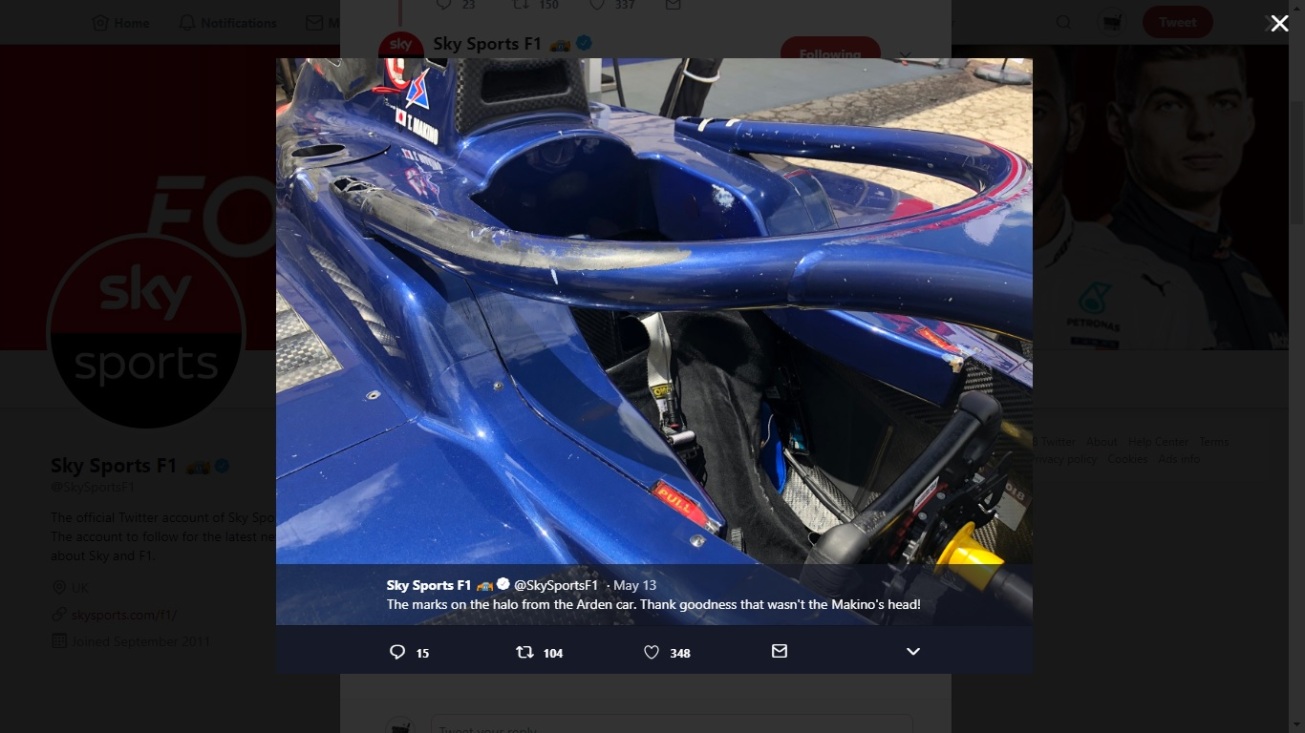 Making this accident a perfect lesson of how well the Halo can work. Nasty (accident) yes, but this was the best possible way for everybody to understand Halo can save lives and is here to stay. 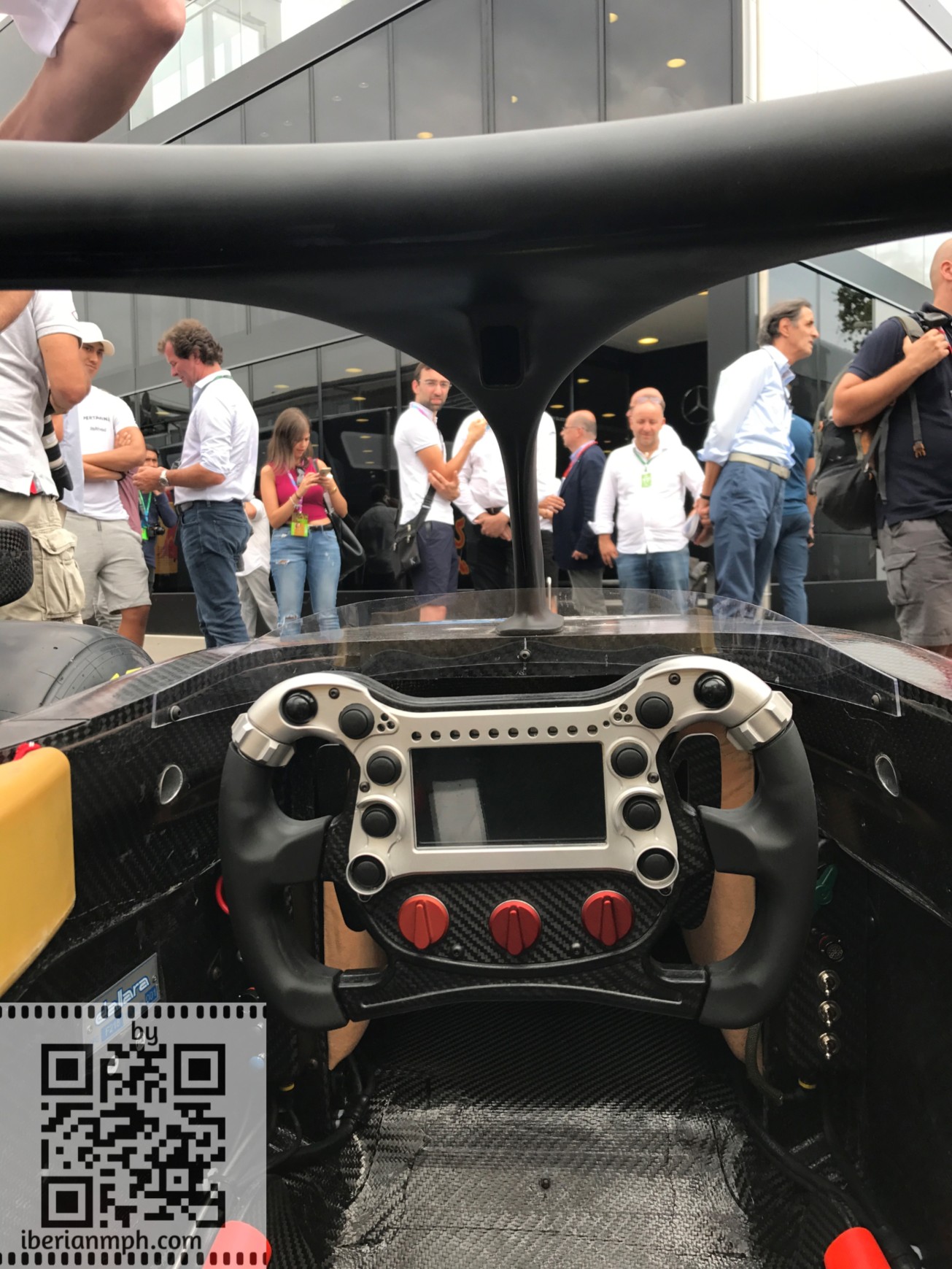 Halo! Can you see me?