“From about ’85 to about ’95 or 2000 it was un-freaking-believable! Every time you went to the race track, it was bigger, and bigger, and bigger. But you know, I think the product right now is better than it’s ever been. But we, as societies, changed. They talk about how the sport’s changed, – society’s changed.”

By: Paolo the Ferrarista’s Russian cousin

With the 2018 Formula 1™ season nearly upon us – and this time it’ll have a distinctive ‘Freedom Fries’ fast food taste served to us by Liberty (and F1 is all about going fast, innit?) – we find it appropriate to speculate a bit about how the sport fared last year.

F1 machines circa 2017 were not a hit aesthetically, to put it mildly! Baby johnsons and awful shark fins complete with coat hangers should never have happened! Horses for courses though, we met a lot of people who are fascinated by this stuff. So, eight out of ten in the visual appeal department. Boo, b*tch!

Moving on to discuss other things…

The 2017 F1 season managed to spring a nice and a very positive surprise on us in terms of drama and number of teams/drivers involved in fighting for ouright victories, at least in 2017 we’d be going into the weekend knowing that maybe five drivers (sorry Kimi!) could win a race instead of the usual two between 2014 and 2016. And it’s a damn good feeling I hafta tell ya! Kudos to F1 here then, nine out of ten in the competition department – top 6 only; although midfield teams like Sauber didn’t stand a chance, sadly (more like back-of-the-grid for “poor” Sauber! Jesus, it’s Sauber we’re talking about, an F1 team with quite a bit of heritage…). Privateers are clearly suffering in the fuel-saving politically correct and also the very expensive V6 turbo hybrid era which began in 2014!

But it’s not all bad.

Renault factory team is back in black and yellow, with Carlos Sainz adding to the overall excitement. Who can forget his USGP drive? One more positive note: young drivers entertaining us old farts.

There was even a touch of class to proceedings in 2017: bad guy versus good guy show that we all want; #Seb5 Vettel taking the honours in the bad guy role for his Baku German Oscar-winning performance and #blessed #TeamLH Lewis Hamilton – or “H.A.M til the day I die!!” as he describes himself in his Twitter bio – starring as an action hero, the righteous one. Here’s you classic Lauda-Hunt or Schumi-Häkkinen rivalry in the digital age. What more can you ask for? 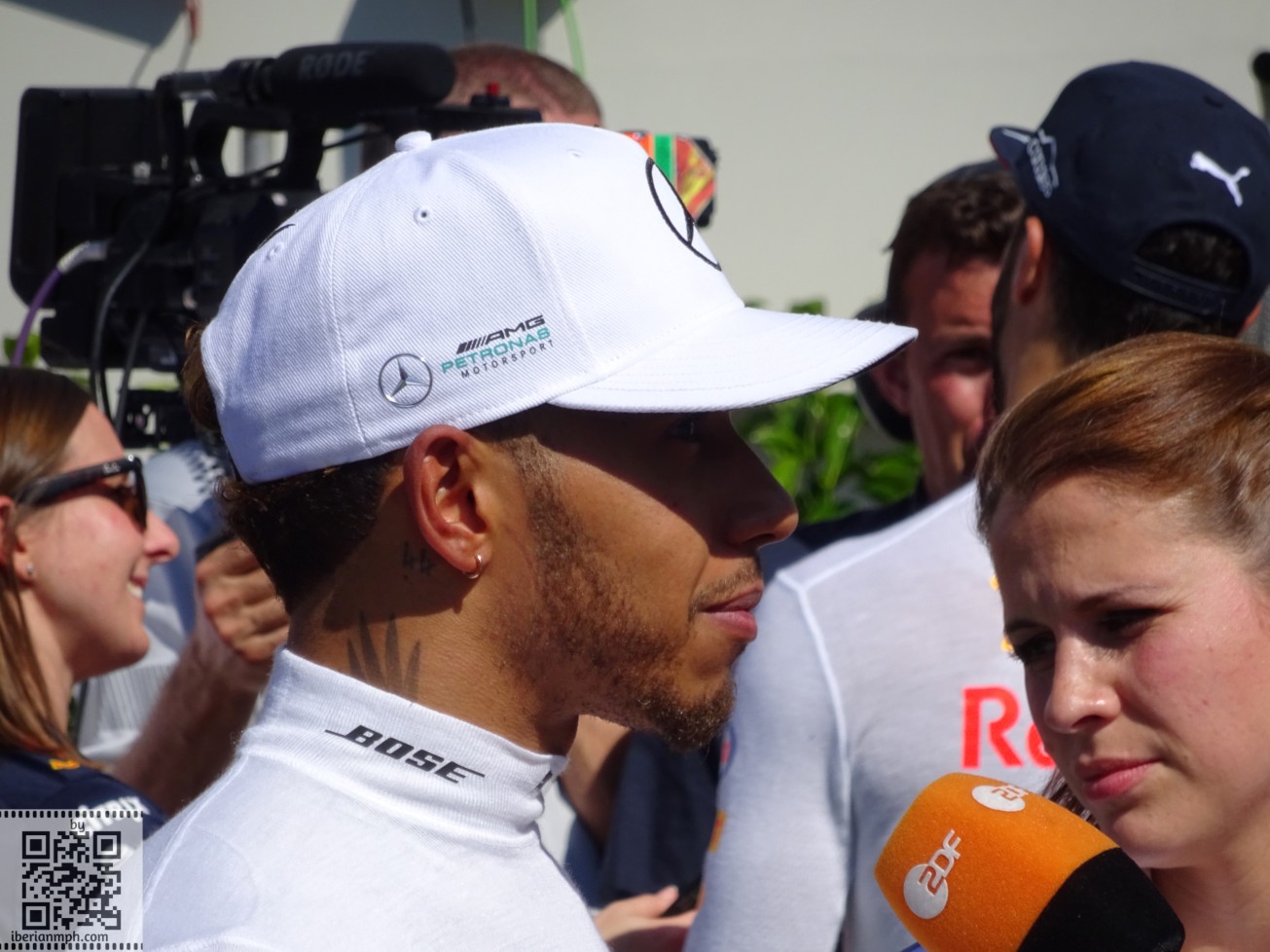 Generally speaking, it was an entertaining championship, quite memorable in many aspects, just mention Max Verstappen or Daniel Ricciardo for starters. The format is getting rather outdated and some new tracks are rubbish; grid penalties related to power units are ridiculous and are wildly out of proportion, for the average fan it’s nothing but complex, intricate, convoluted, tangled, impenetrable, knotty, tricky, thorny, serpentine, labyrinthine, tortuous, cumbersome, byzantine, daedalian, gordian FIA mumbo jumbo. If I could, I would take the FIA straight to the EU Court of Human Rights for it!

Pirelli tyres? It feels like they shot them with novocaine or something. Totally numb. Hoping for a lot more fun in 2018 when it comes to this tyre-some issue.

We’re cautiously optimistic about the state of F1 before the new season; the sport is not where it wants to be at the moment in the hearts and minds of the hard-core fans. Strangely enough, this new formula did attract more millennial following than expected, these aweful creatures we must now please at all costs are enjoying the cars and stars of today. #InterestingDevelopment

Chez Iberian Mph dot Com we can truly appreciate the need for change in Formula 1, it had to be done, possibly using a more methodical and well thought-out strategy. Lauda and Hunt or Clark and Hill (the father, just like the son, come to think of it) represent the glorious past of Formula 1. It’s up to us, the fans, media, the FIA and Liberty to construct a better future and a better way forward (#plagiarism).

I’m excited ahead of Melbourne. And why am I excited? We got Charles Leclerc, the latest Formula 2 champ, who signed to drive for Sauber Alfa Romeo or Alfa Romeo Sauber (Alfa are sort of back as well, kind of I guess, half-back?). It’s a bonus.

We got halo coming in and with it, coincidentally, the end of helmet design in Formula 1. I mean, we pretty much won’t see the drivers’ helmets any more, perhaps from the top of the grandstands at best; they might as well all wear white helmets! It’s a safety thing of course. We don’t want any more dead drivers, we get it.

Halo from the FIA