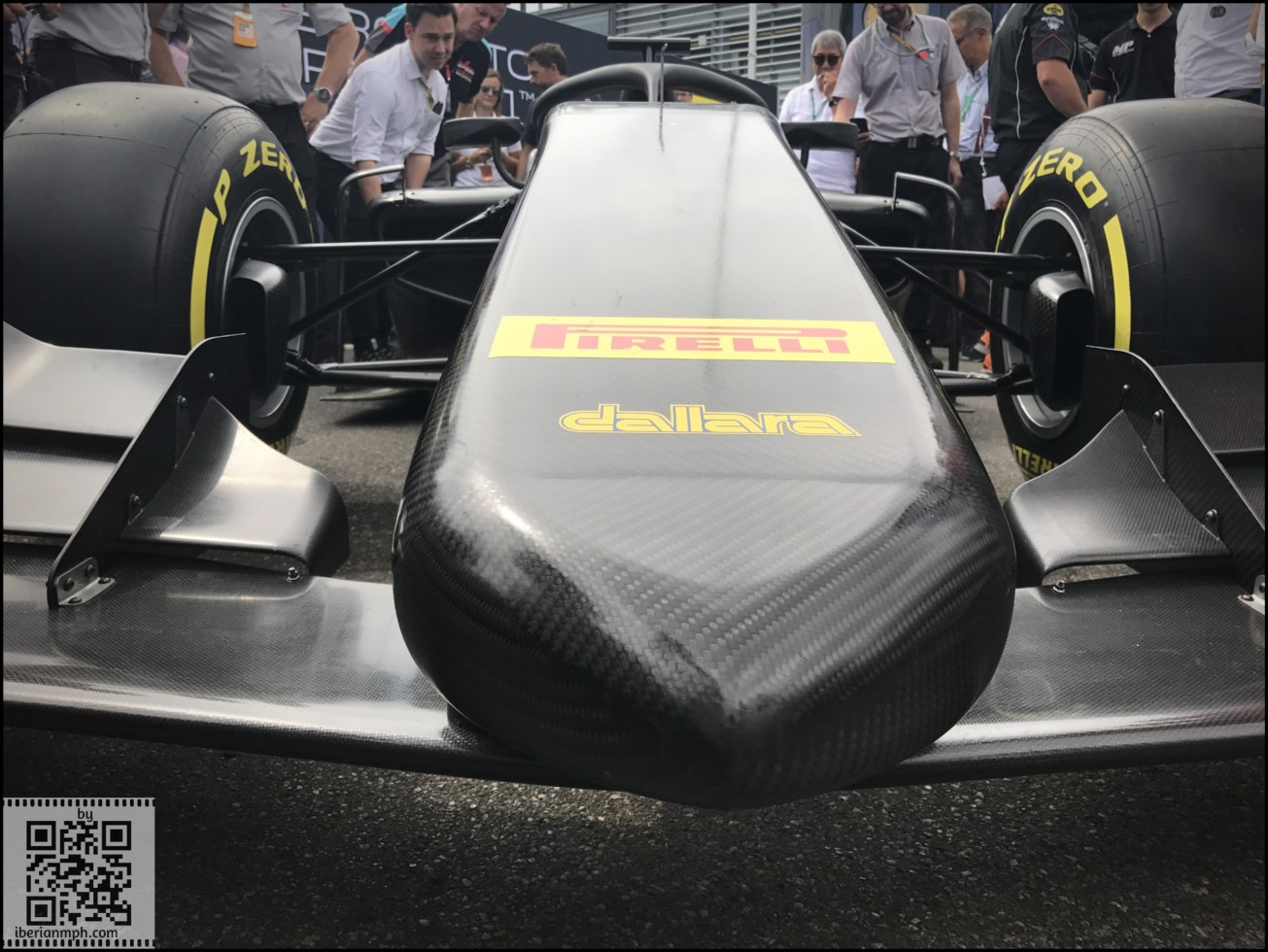 As soon as I arrived mid-day to a hot and hazy Monza, I hurried up to collect my pass and take part in the most special day of the year for the Formula 2 community – with all due respect to the day that the 2017 champion is crowned, a day to which we are getting close. After crossing the Parco di Monza gates at Vedano, the next ones were the Paddock gates. With no time to waste, I went directly to the presentation of the 2018 Dallara F2 car. Going through the gates of this legendary circuit is no ordinary experience, as year after year, one still gets bumps thanks to that atmosphere that can be felt while walking into the forest. 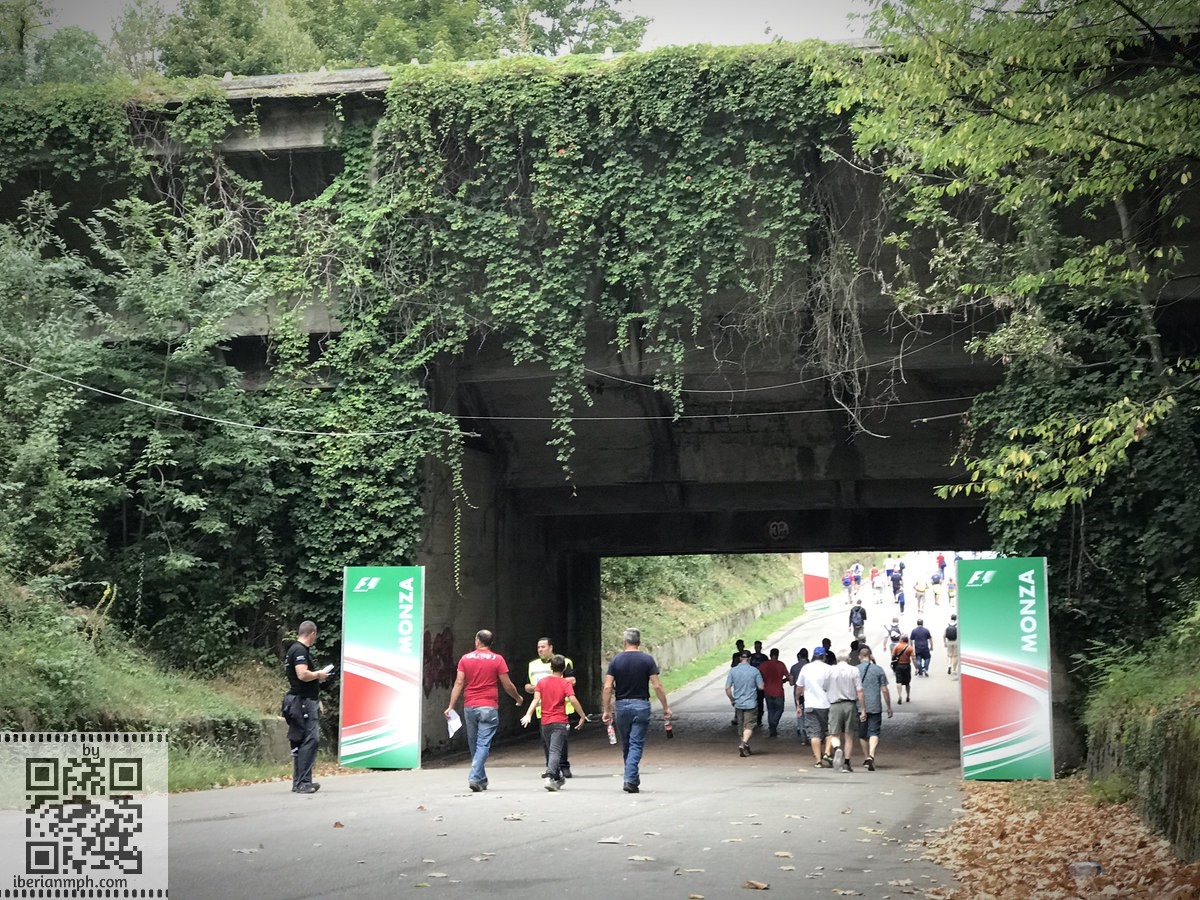 After six years running the same and very successful GP2 chassis, we all were impatient to discover what surprises we would find under the dark cover hiding the car. Present to unveil the new car and answer our questions were Ross Brawn (no introduction needed!), Charlie Whiting, F2 & GP3 boss Bruno Michel, and Mario Isola from Pirelli. 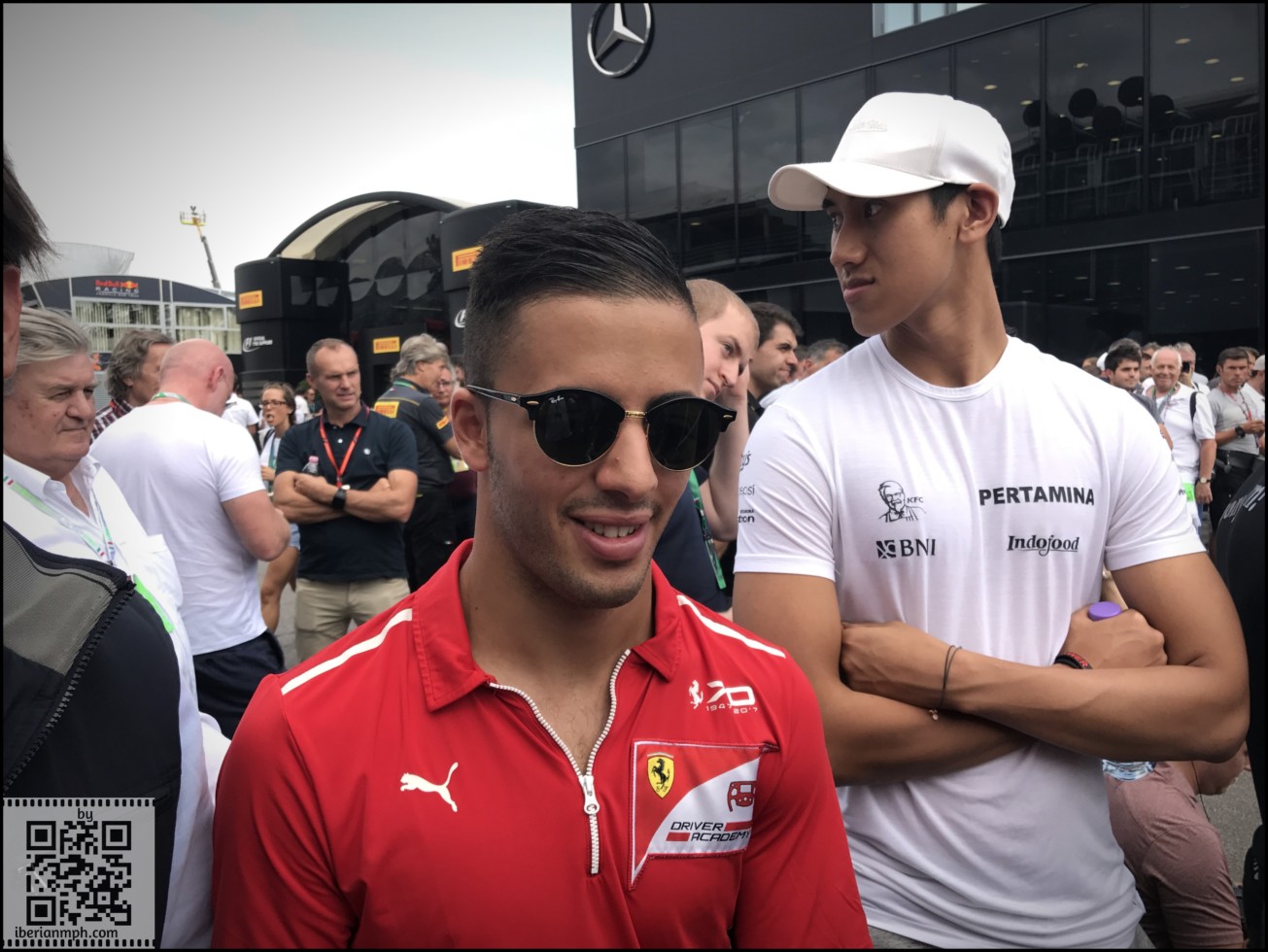 Too cool for school – welcome to Italy

Next to me, mobile phone always in use, stood Giancarlo Minardi himself. In front of us stood the full line-up of Ferrari Academy Drivers including championship leader Charles Leclerc and home favourite Antonio Fuoco. All drivers seemed very interested, although knowing their ambition lies in F1, I wonder how many would really like to see themselves driving the car during the seasons ahead… 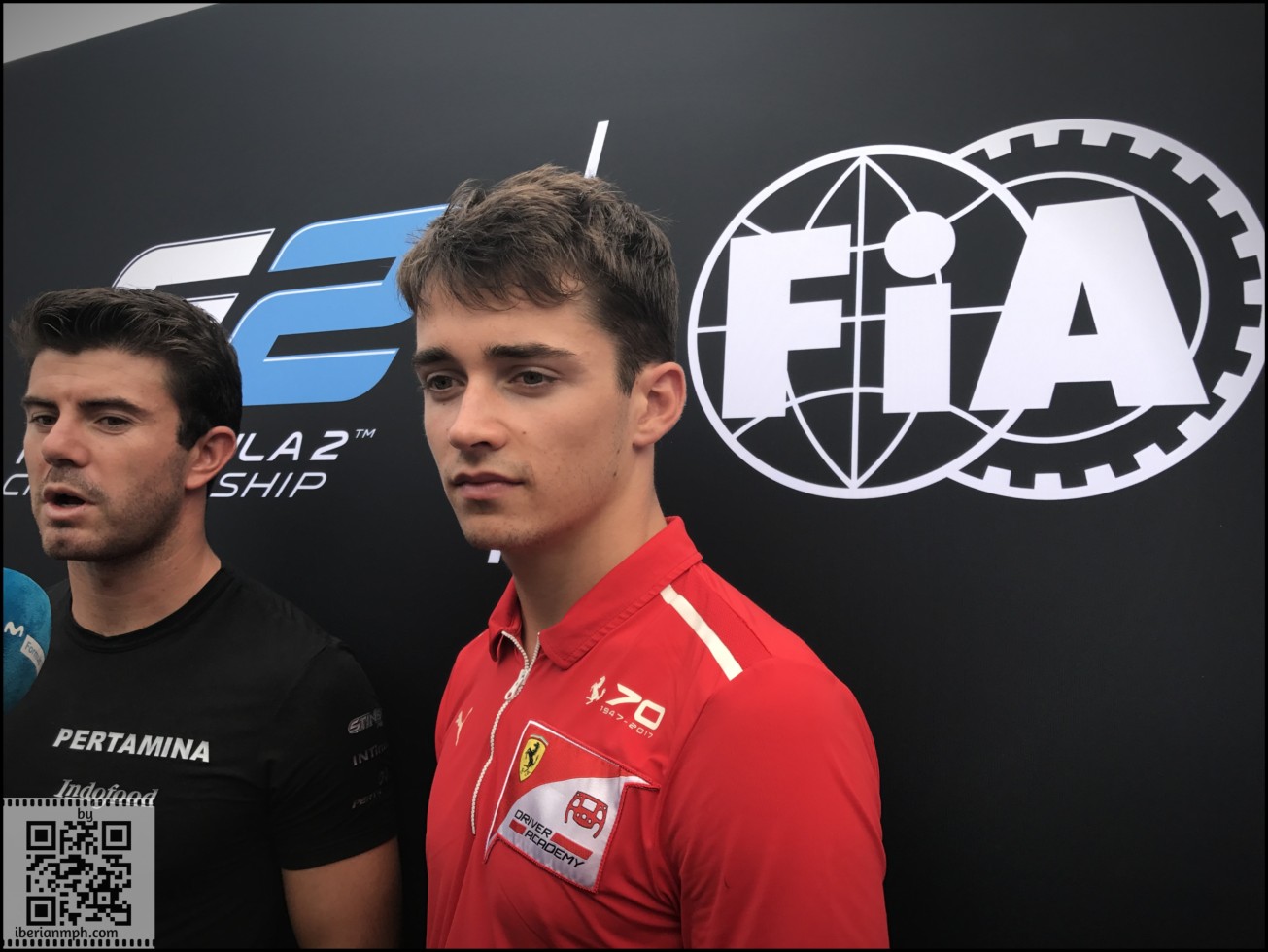 Baudelaire’s namesake was also present and was also great

Once the silk cover was removed, we found the new 2018 Dallara F2 chassis. Notable was the impeccable carbon fiber finish, however the new component that most grabbed the attention of them all was the presence of the Halo device. Expected or not, seeing this unpopular invention now being part of the new F2 chassis, brought out notable “booooooo” from most witnessing the launch. 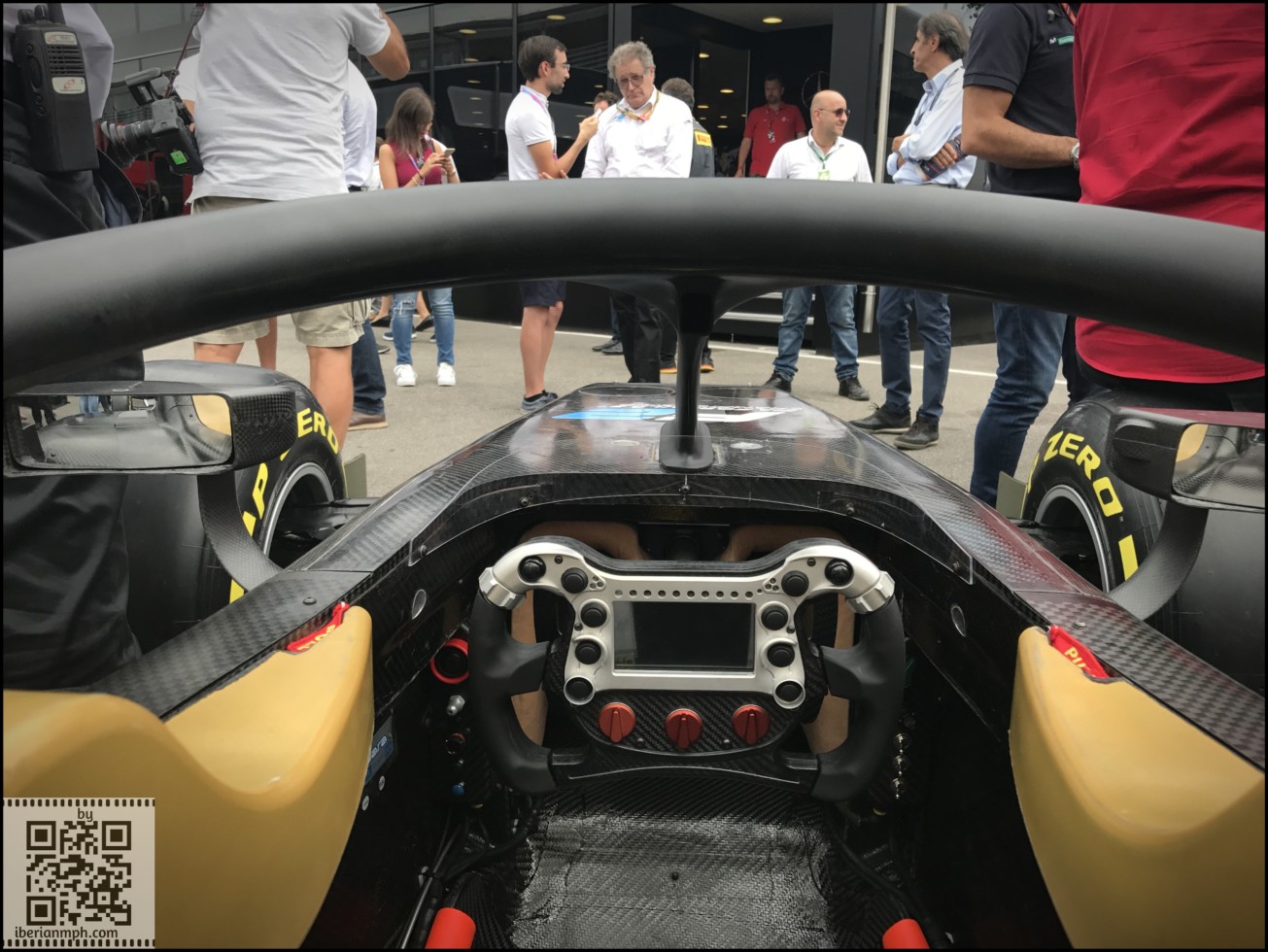 Saint of me – driver’s view with Halo

Quick to calm matters over why the Halo was an integral part of the new chassis was FIA Safety Delegate Charlie Whiting, who gave us his views on the new car:

“We have been working during the past six years to put these proper steps into Formula One. This is part of the new ladder into F1, this has been conceived as something much safer that will take us into the next six years.” 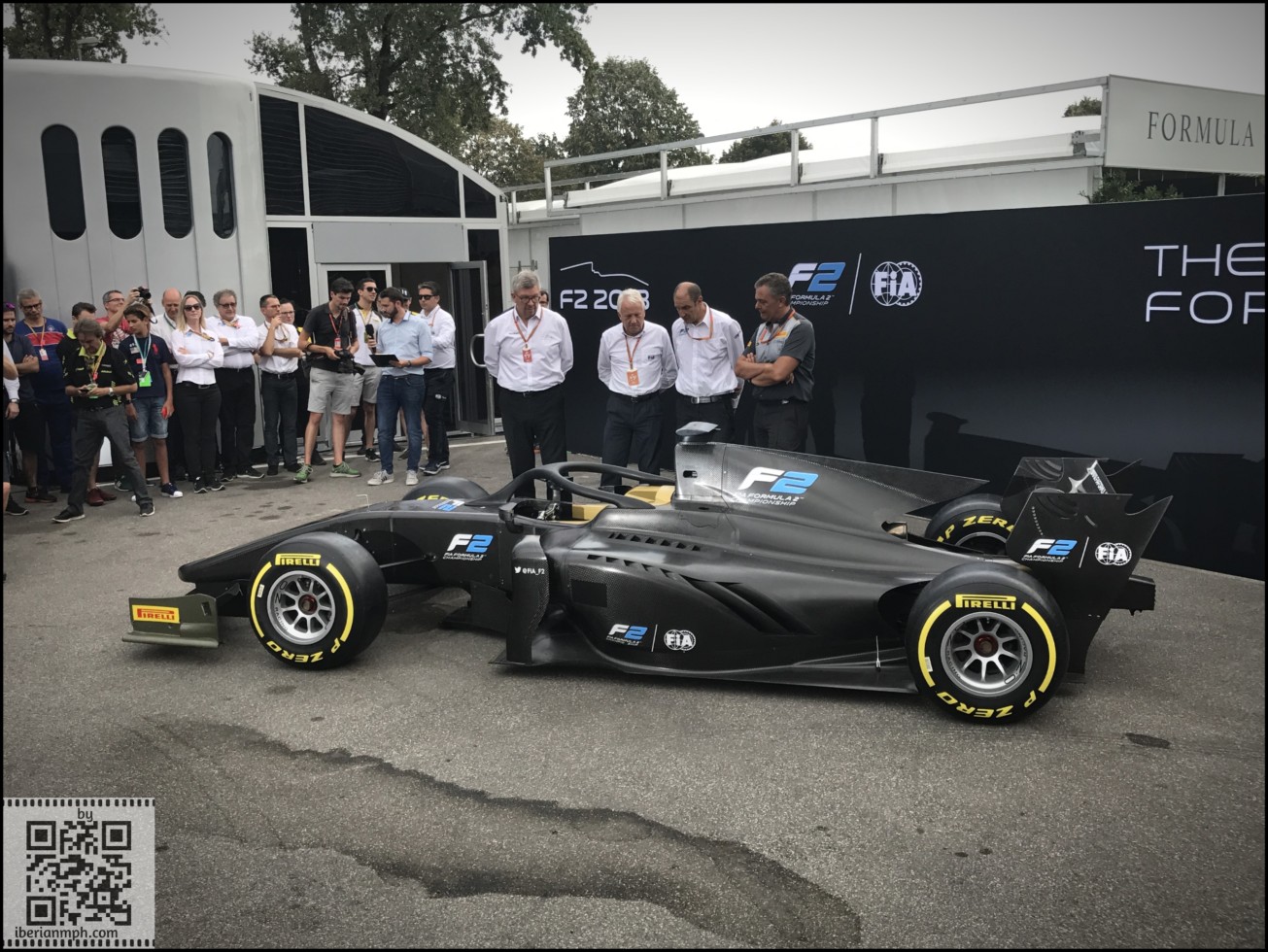 Here we offer the key comments of the rest of F2 bigwigs, for anyone willing to read something more into their words at a time when they all aim to make of it much more than a mere Support Series. Moving on to Ross Brawn:

“I think being in F2 you are part of the F1 community, much more part of F1, specially more after the new changes we have made in the Paddock. The names of the drivers should mean much more to the fans as well. Our ambition is having the fans following the young drivers from GP3 into F2 and then into F1. The new car is a very important thing technically and commercially.”

“Since the inception of GP2 our goal has been to produce a car that can generate a fantastic show. It should be very important in the learning process of the young drivers who want to get into F1. Of course, safety has always been very important for us, as well as controlling the costs, making sure the teams can have a sustainable business, this has always been our philosophy over any development.” 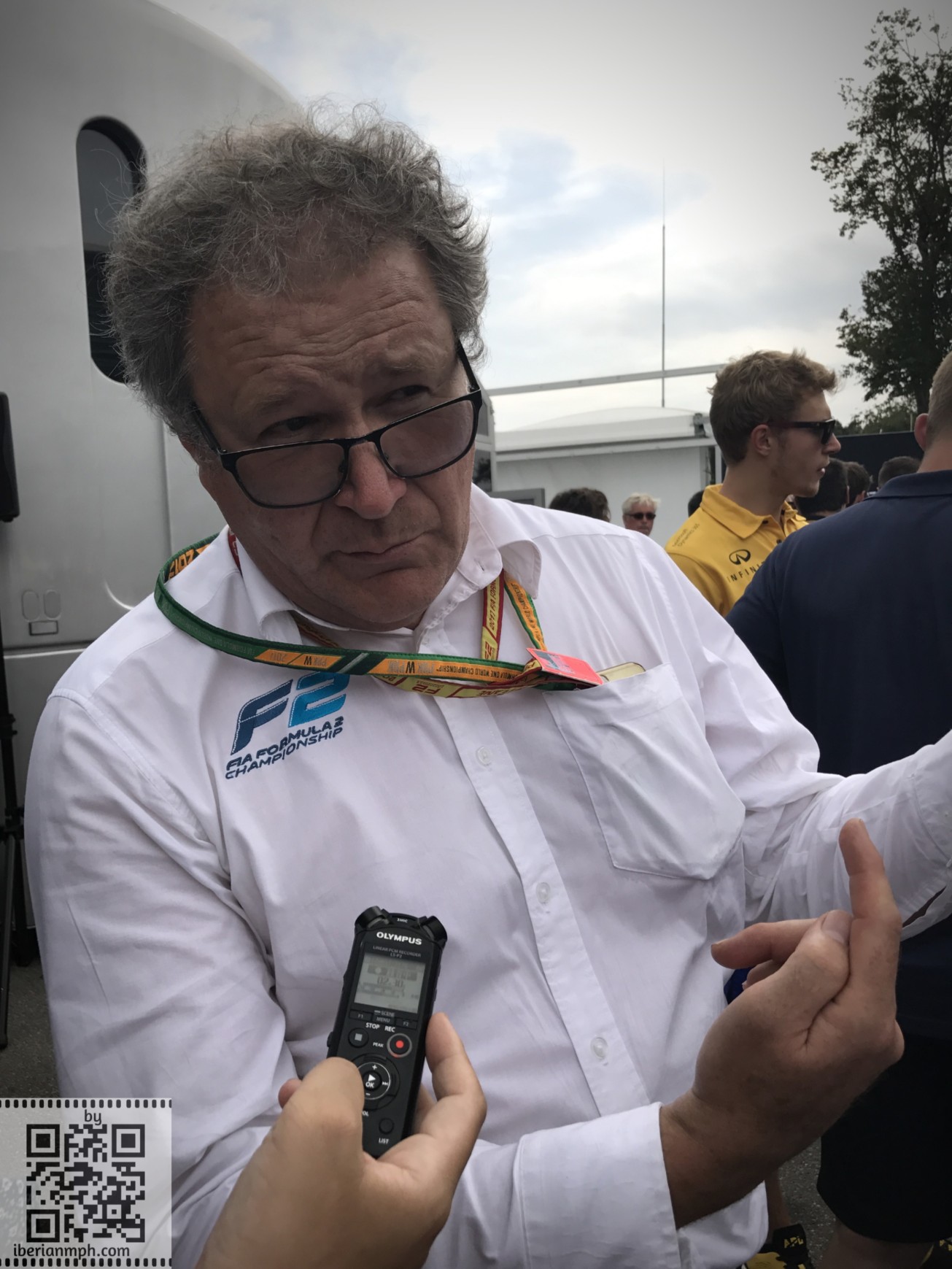 “We have worked close together in the development of the new car. When designing the new car they (F2) have given us all the parameters in order to provide what the series needs in terms of performance and safety.” 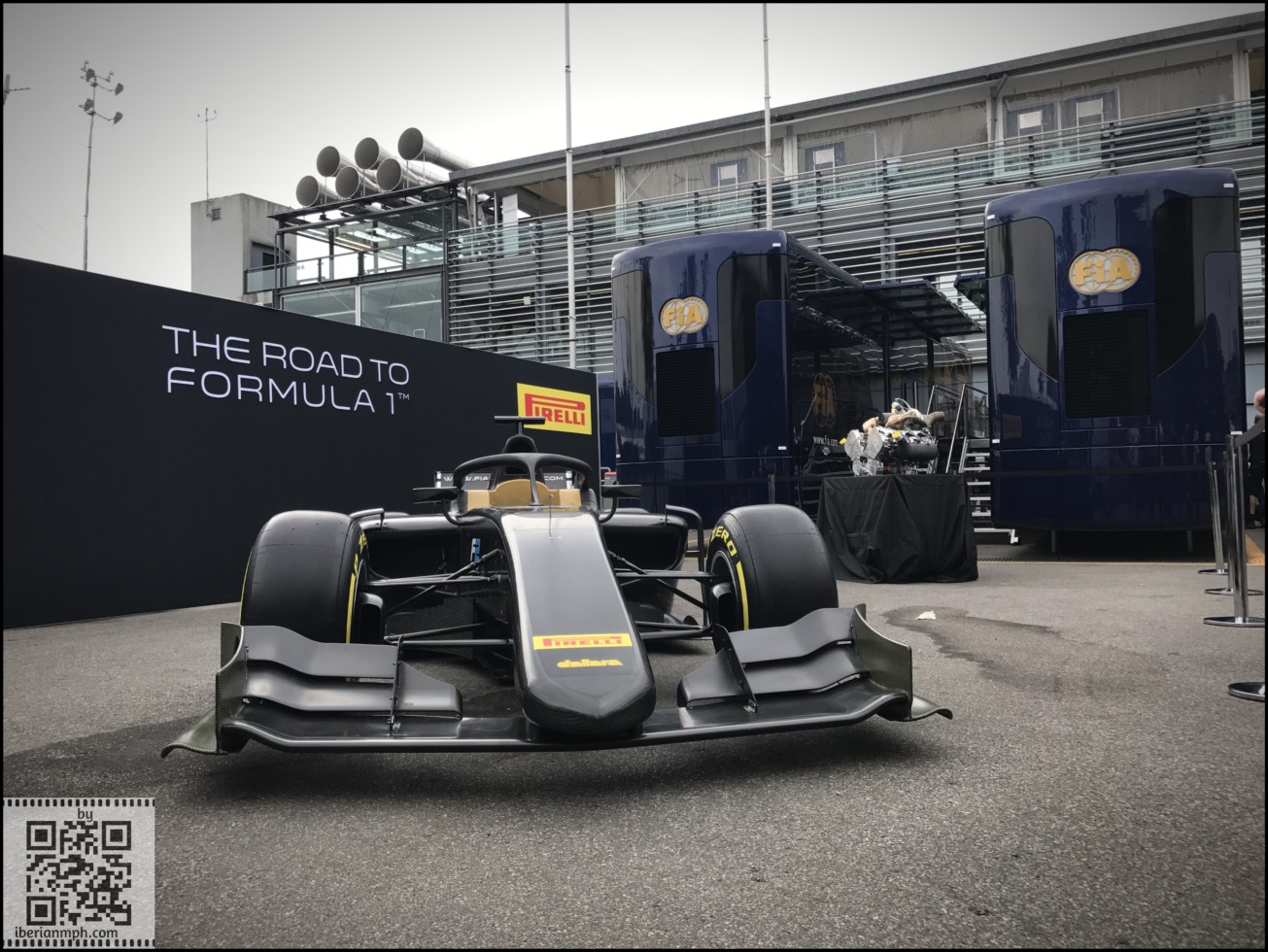 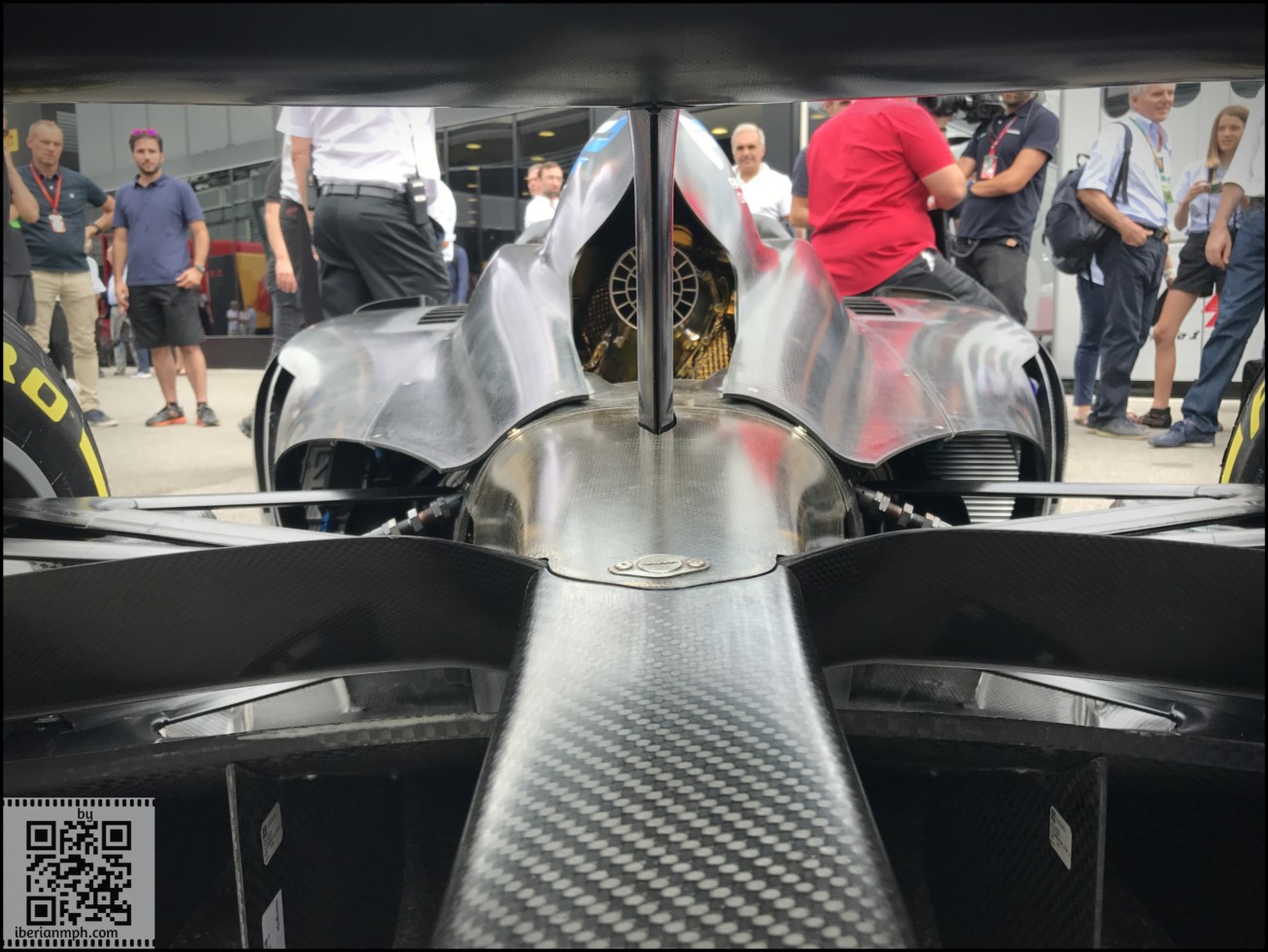 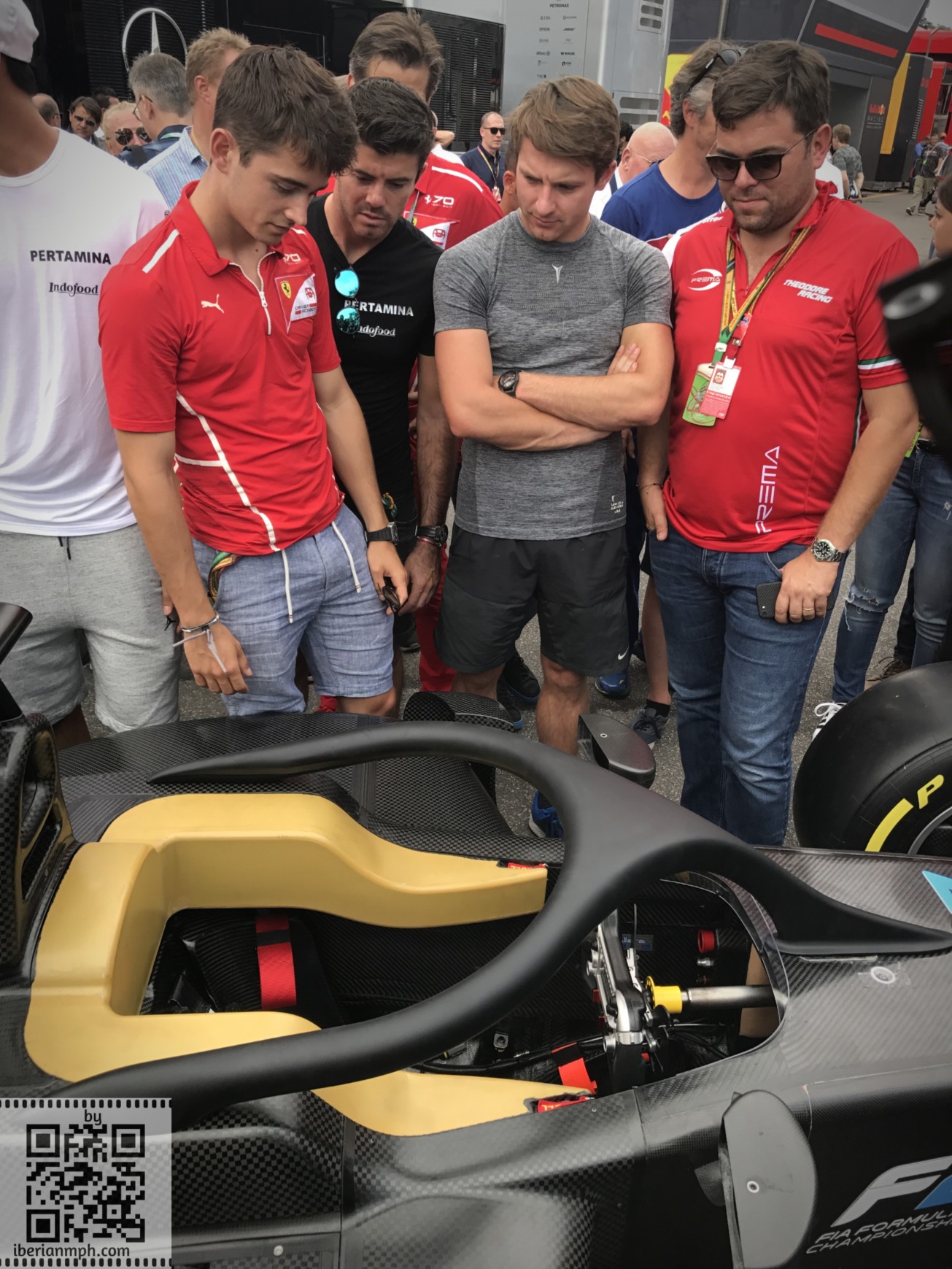 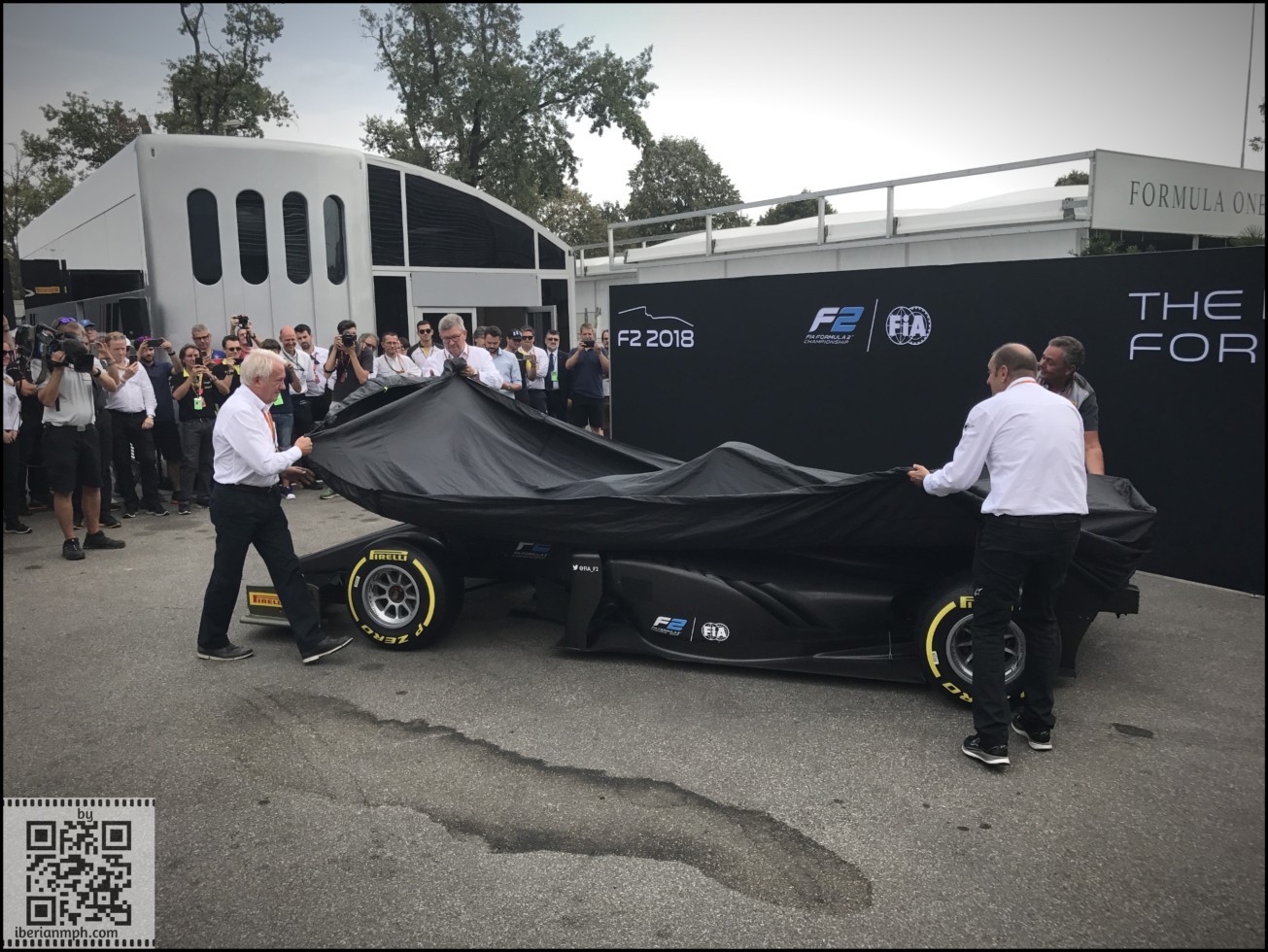 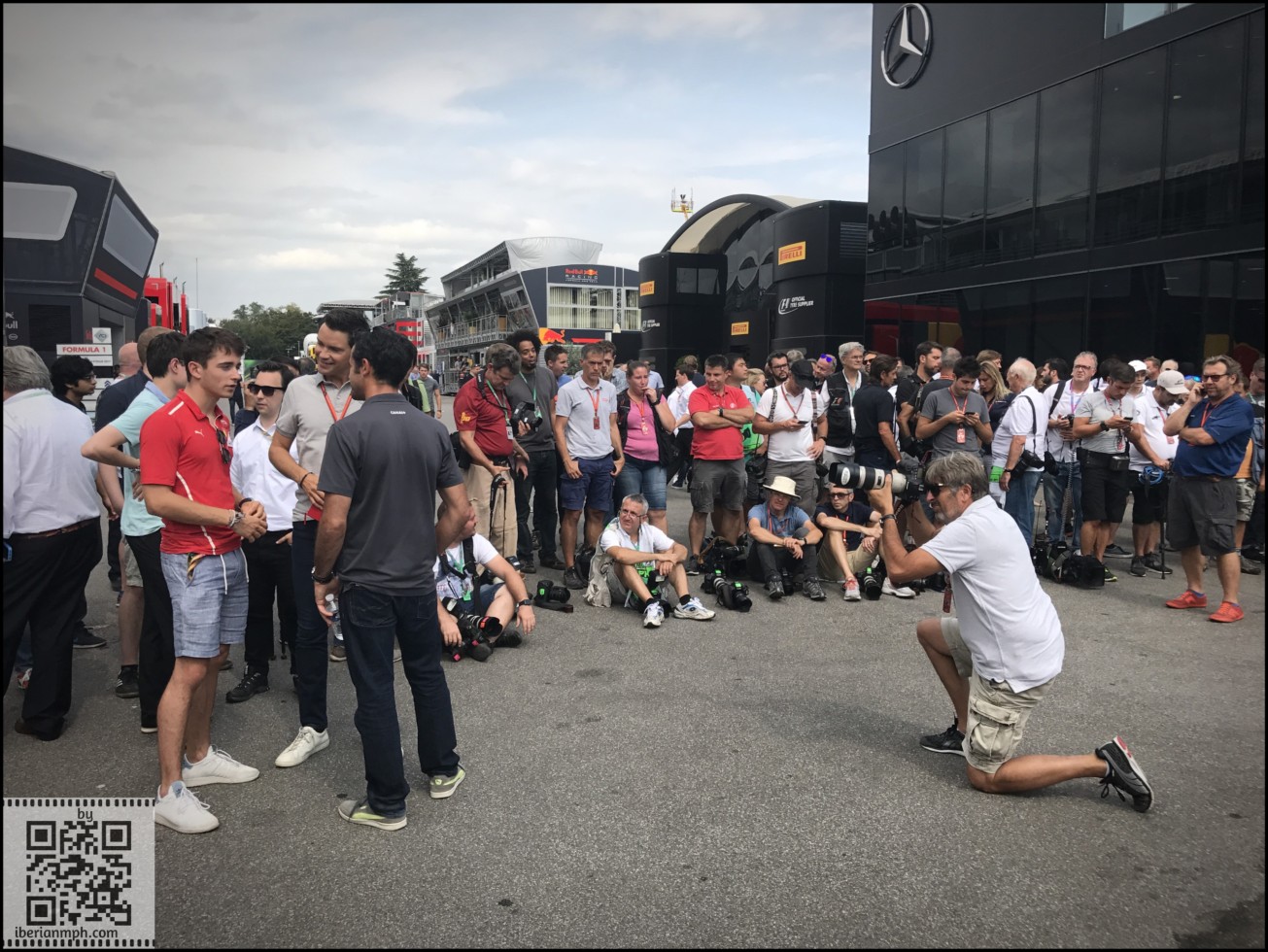 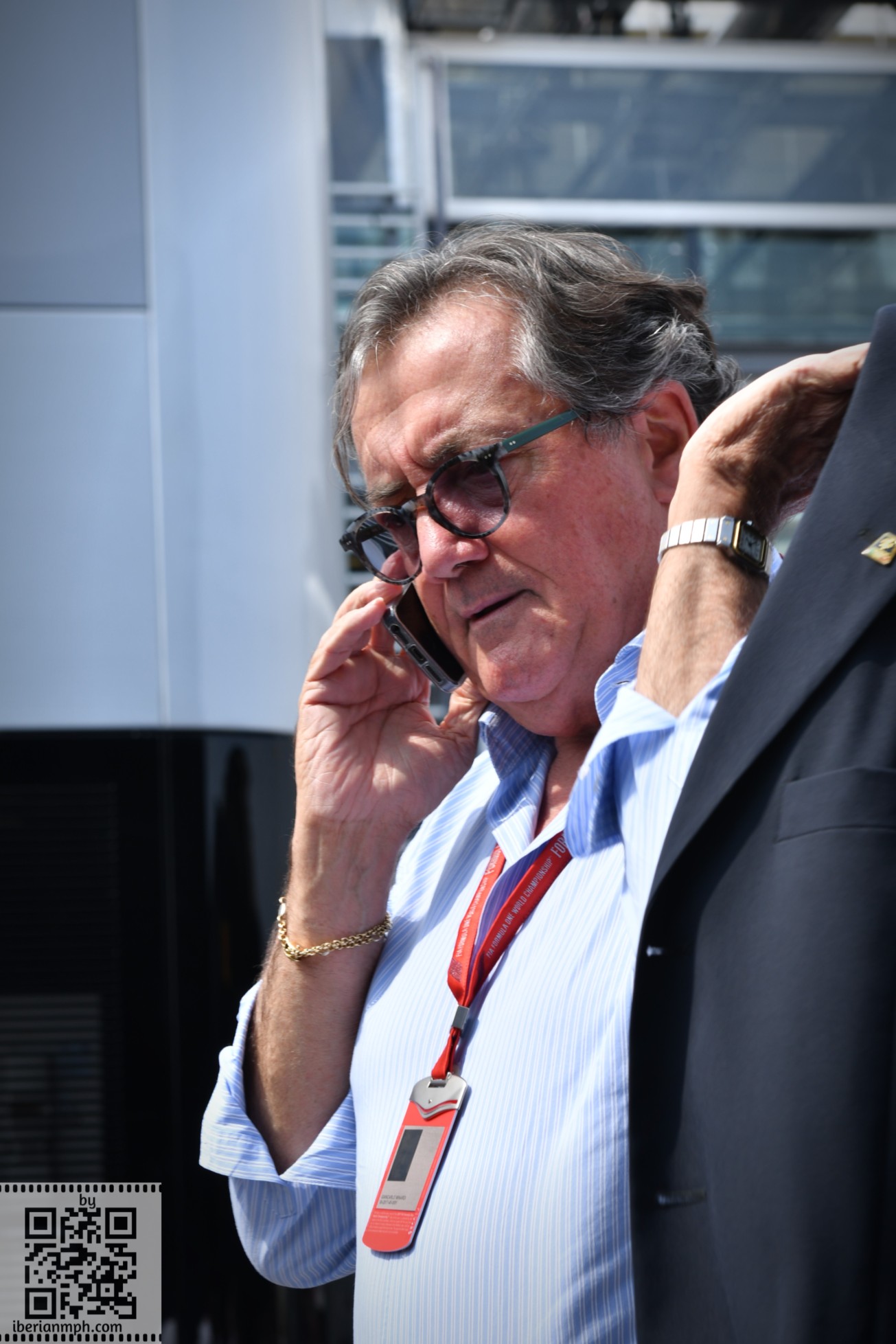 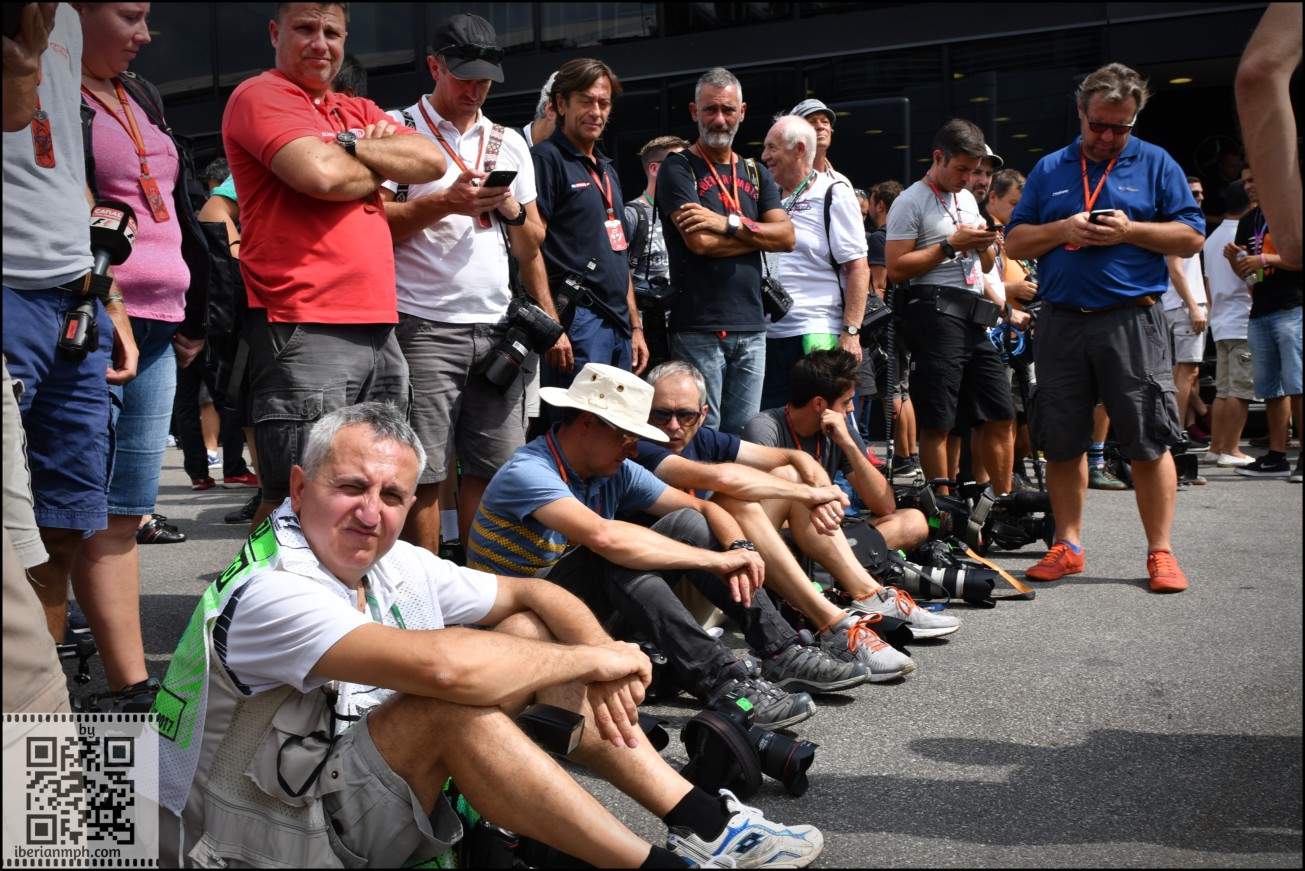 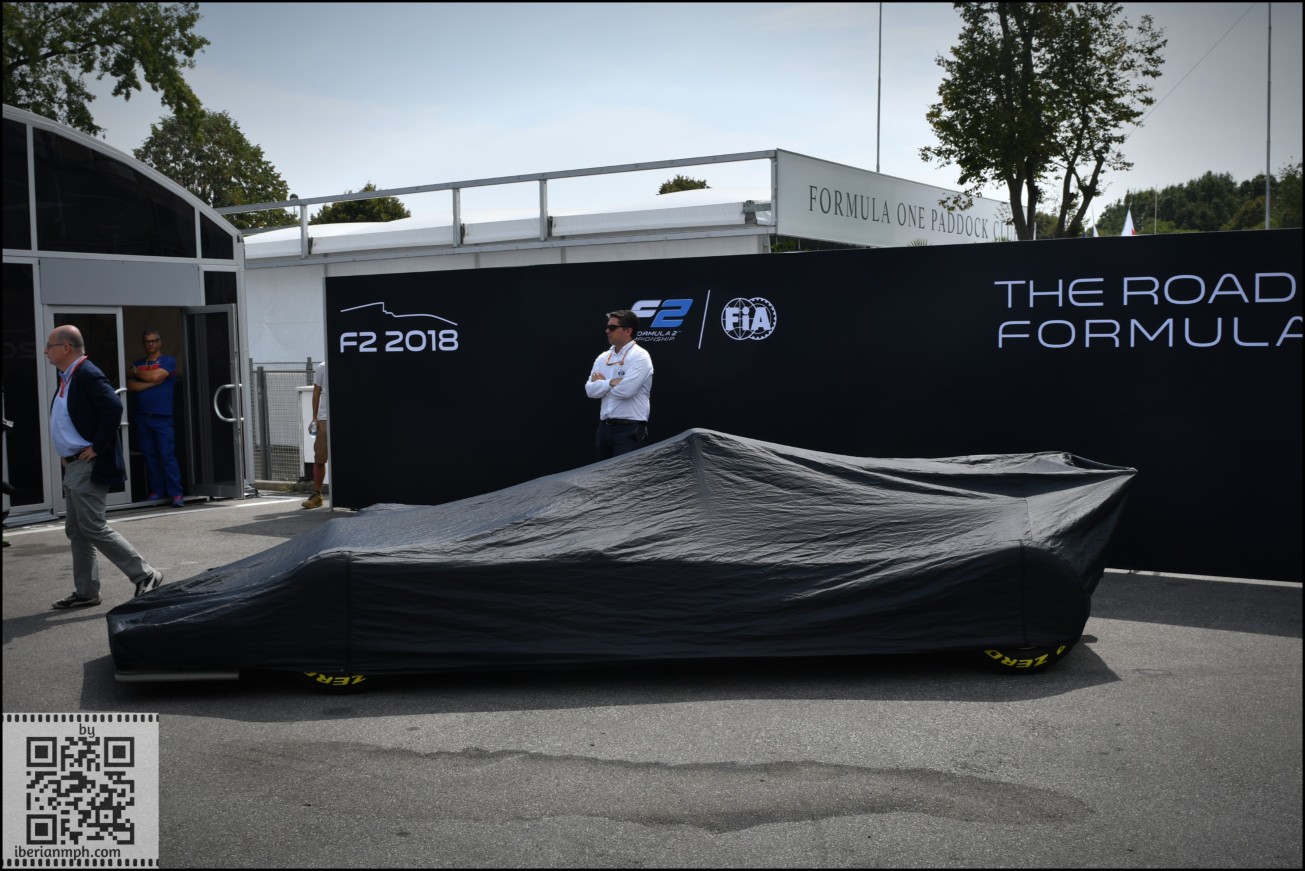