Before F2 returns to action in Barcelona, our guys, Tony and Diego, grill FIA Formula 2’s technical boss, Didier Perrin. This is part two of our GP3/F2 spring series of interviews.

Didier Perrin: I hope it’s true! It’s still the same chassis and it’s still performing well, it’s at a very high standard safety level. Obviously, next year our car will make another step. Talking about the safety standards of the current generation of F2 cars, this is why we always try to match the latest Formula 1 safety standards, it’s because we never know if the car will last for three, six or nine years. We were able to carry over that chassis because at the time it was designed to the latest F1 standards, 2010 at that time. They were already very difficult to match and very strict. We always do that, so we can carry over the chassis; after nine years, the car is still at a proper safety level.

DM: Would you say safety was the strongest point of the outgoing chassis?

DP: Well, it’s one of the main three key elements/targets that we have in mind when designing the car: safety, cost, performance. When I say performance, be careful! It’s not the fastest car ever, performance for a one-make formula means not being as fast as possible, since they’re all driving the same car. Performance means a car that is not too ride height sensitive to allow the teams to make a difference with various types of setup, a car that can follow another one and enable our drivers to overtake. This is what performance means for a one-make series. Nothing to do with developing a car when you are competing with other designers, where performance means lap time in this case. For me, performance means on-track behaviour, being able to race, provide a useful tool to the drivers and a good show to the public.

Tony Hall: Returning to the safety aspect, there weren’t any nasty injuries…

DP: We never know what will happen. To be honest, safety-wise, we always strive to match the highest, the best F1 standards. Nothing is perfect, but it’s really an important criteria. 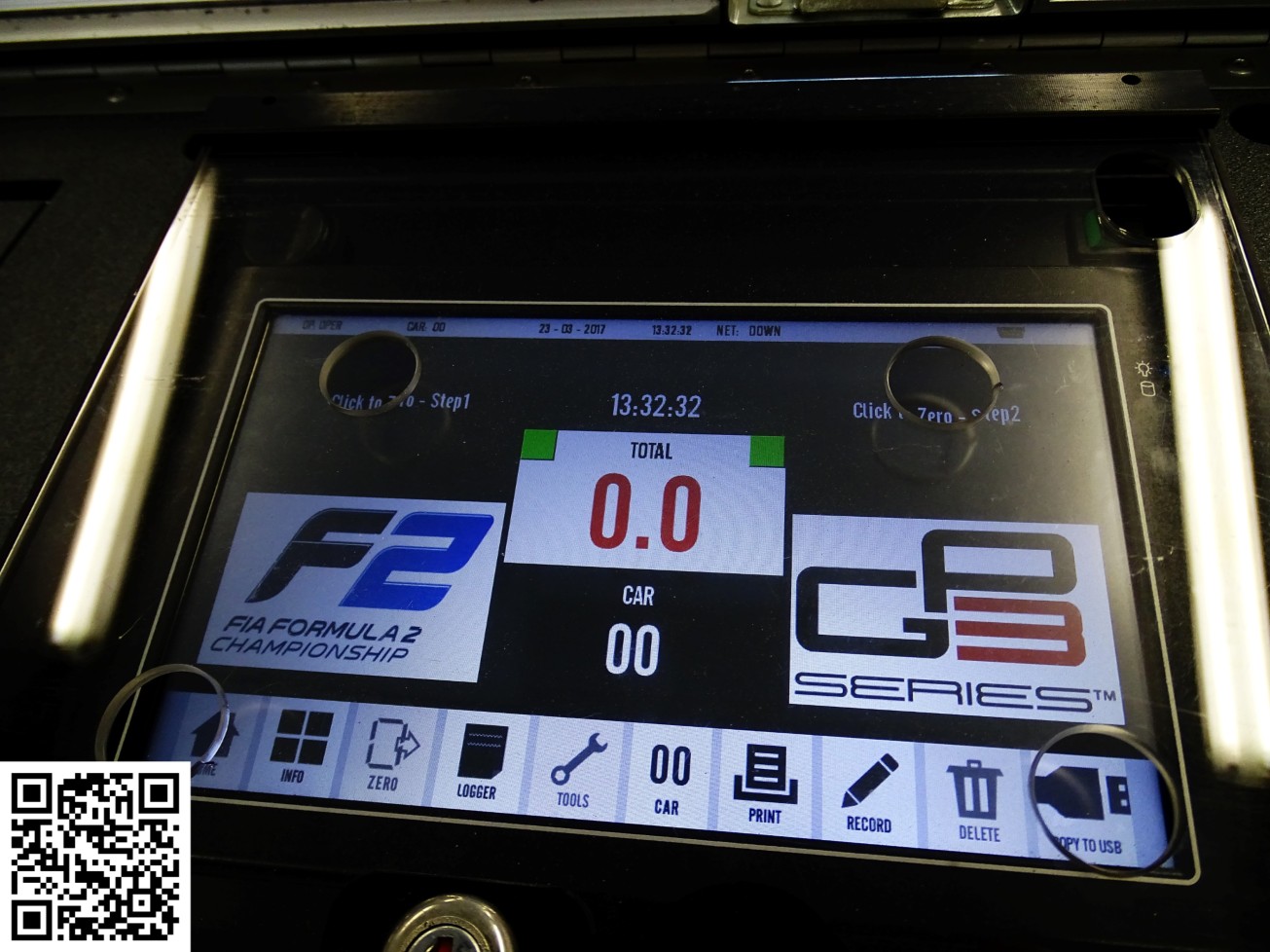 DM: What would you say was the weakness of the current F2 chassis after all these years?

DP: It’s difficult to accommodate tall drivers! Year after year, the drivers are taller and taller. Our 2011 chassis was designed for taller drivers than the 2005 car, but it’s not enough so the next year’s car will be designed for even taller competitors.

DP: It’s bizarre but now we have a lot of very tall drivers and they’re having some difficulty to fit into the monocoque.

DM: Changing the subject, can you tell us a bit about your background because we know you come from Ligier F1.

DP: My background is this: when I was a kid, I loved planes and racing cars. So I took engineering courses, I got a degree in engineering and then I had the chance to start working for Dassault Aviation, which is an aerospace company. I was lucky because I worked on a few interesting military programmes, like Mirage. I worked eight years for Dassault and I learned a lot about technology, about materials, etc.. I had an opportunity to one day join Ligier F1, it was in 1990, so I resigned from Dassault. When you’re an engineer, you normally never resign from Dassault, everyone kept telling me I was crazy to be leaving such a good position in aerospace to go to motor racing, but I did it. And yes, I am a bit crazy. I started in 1990 at Ligier as composites manager and was in charge of composite material, then I became production manager because at that time we were producing the whole car, so I managed the entire factory. Then I jumped to the drawing office side, being in charge of the drawing office. Then I wanted to have a taste of the track, to feel a bit closer to the cars and I thus became the team manager. After that, Prost took the lead, making me the Prost team manager and Prost director of operations, and finally GP2/F2 technical director. When people ask me what I’m doing for a living, I always reply that I’m very happy and I don’t work – I play with race cars! If I get ‘when do you think you will retire’ question, I usually say ‘never – because I don’t work’. It’s true: I won’t retire because I never work, I’m playing with cars.

DM: You must be very happy about the French Grand Prix and F2 at Paul Ricard next year?

DP: Oh yeah! We know the place very well since we did all the development work of the first generation of GP2 cars there. The best part of my job is to design and develop, I can tell you that designing the car is one thing, developing the car is totally different. It’s about design and development. I’m particularly happy about the new Formula 2 car for next year, we have plenty of things to do.

TH: Regarding lap times with the addition of the DRS, we’re talking Valencia GP3 last year vs this year, the teams are all playing with setup. What are your expectations?

DP: You know, itroducing the DRS was not just the question of making the top flap moving. Had we made the top flap moving on last year’s car, it would not have been efficient enough. The DRS would not have created enough speed difference to be efficient. We would’ve made the car more expensive, more complicated for nothing. We had to rethink completely the aero of the car to make the DRS efficient enough to provide speed difference big enough for drivers to be able to overtake in straight line. We had to redesign completely the rear wing package and the global aero balance is different. But as I said previously, we think the positioning of GP3 and F2 are correct. We made sure and we didn’t want to be very close to F1 with F2, and, at the same time, we didn’t want to be too close to F2 with GP3 (with lap times). When the DRS was introduced into GP2, the improvement in lap times was half a second, maybe point eight, it’s the same thing for GP3.

DM: At some tracks in the past you were faster with F2 car than many F1 cars!

DP: We don’t want that any more! First of all, it won’t be the case any more because F1 made a huge step forward. We don’t want competition (against F1). We think that power output level and lap times of F2 and GP3 are where they should be. So that’s it, that’s enough to train our drivers because what we want is to train the drivers and make sure they can show their skills. If someone’s the best, we must see the best driver. We don’t need to see the best team, it’s all about driving.

DM: We had some spectacular racing last year in Monza, we saw Giovinazzi go from last to first. It’s amazing!

TH: On top of that, GP2/GP3 have produced over the years some excellent drivers: Rosberg, Hamilton, Bottas and many others.

DP: We just provide them with the right tools to show how good they are, you know. They were good anyway!