For Felipe Nasr, the 2016 Brazilian Grand Prix should have been the turning point of his career in Formula 1: it was the day when he got rid of the “man not good enough to trash an average driver like Ericsson” tag, to the eyes of many. There he was, making a strategically-wise decision concerning wet tyres in the middle of a huge downpour, claiming a ninth place that “tastes as a victory”, according to the man himself, and enabling Sauber to get an unexpected income of €35 million. In a world with common sense, a drive like this would have provided him with the Passport to a seat in F1 2017… but this was the ‘late-Bernie’ Formula 1.

We say ‘unexpected income’ because, from Austria onwards, Manor seemed to have got the point much needed to pass from Column 1 to Column 2 of money distribution from the FOM. For prize money distribution as it is, any given team has to finish two of the last three years in the Top 10 of the Constructors Championship; this is a prerequisite even if they only want to smell a single cent. (Manor had already made it based on their positions in the 2014 and 2015 world championships, but to Sauber’s detriment, meaning that the Swiss squad would have ended up with $0 in prize money, had it not been for Nasr and their new strategy magician, Ruth Buscombe. Thank God they found a new big investor called Longbow Finance to keep them afloat regardless of all those handouts.) Once they comply with the first criteria, the money allocated in Column 2 is distributed according to the results of last year, and amounts for $15 million for 10th place.

Consequently, given the historical performance of the teams we are referring to and the state of their respective finances, the fight for 10th place at the back of the grid developed into a ‘do or die’ dispute, which no one had asked for. The $15 million at risk have meant for Just Racing Services Ltd, the parent company of Manor, the difference between being on the grid and getting into administration. Would anybody have enjoyed less the competition, had Manor and Sauber not fought for the survival of hundreds of Jobs and the presence of two additional race seats in 2017 for single-seater drivers of the world? Not us, for sure.

Meanwhile, the saviour of Sauber’s destiny; the local hero of Brazil; the 35 million euros baby, does not have a seat for 2017. When did we come to know 100% sure that he wasn’t going to be in Australia? Precisely at the moment when Manor confirmed that they’d have to close the team. By putting on a great performance in the rain once he had already lost the ‘reales’ of Banco do Brasil that until then had bought his seat, Felipe Nasr had sealed his destiny. Maybe if he had allowed just two more cars into the points by driving slower, he could have bought more time for him to put together a new budget and knock on Manor’s door in the quest for a last-minute 2017 deal.

All this implies a sad paradox for the quality standards of today’s F1 grid, and all the drivers should take note: Dear youngsters attempting to cause an impression in the pinnacle of motorsport (or trying to enter it), don’t be too quick for your own good. Think twice before you bring home a points result for your back-of-the-grid, cash-strapped team, or you risk simultaneously being fired and reducing your very own options for the next season. Consider seriously to spin over a puddle or lose your front wing at the first corner. Give a thought to it as long as you feel confident of finding new funding for your career because of merits not [being] driving-related. Bear in mind that talent no longer necessarily does good for you, boys, more on the contrary. F1 is no longer a meritocracy; in fact, once you forget about the front end of the grid, one could be forgiven to think it has degenerated into a shameful sort of ‘mediocritocracy’. Just ask Felipe. 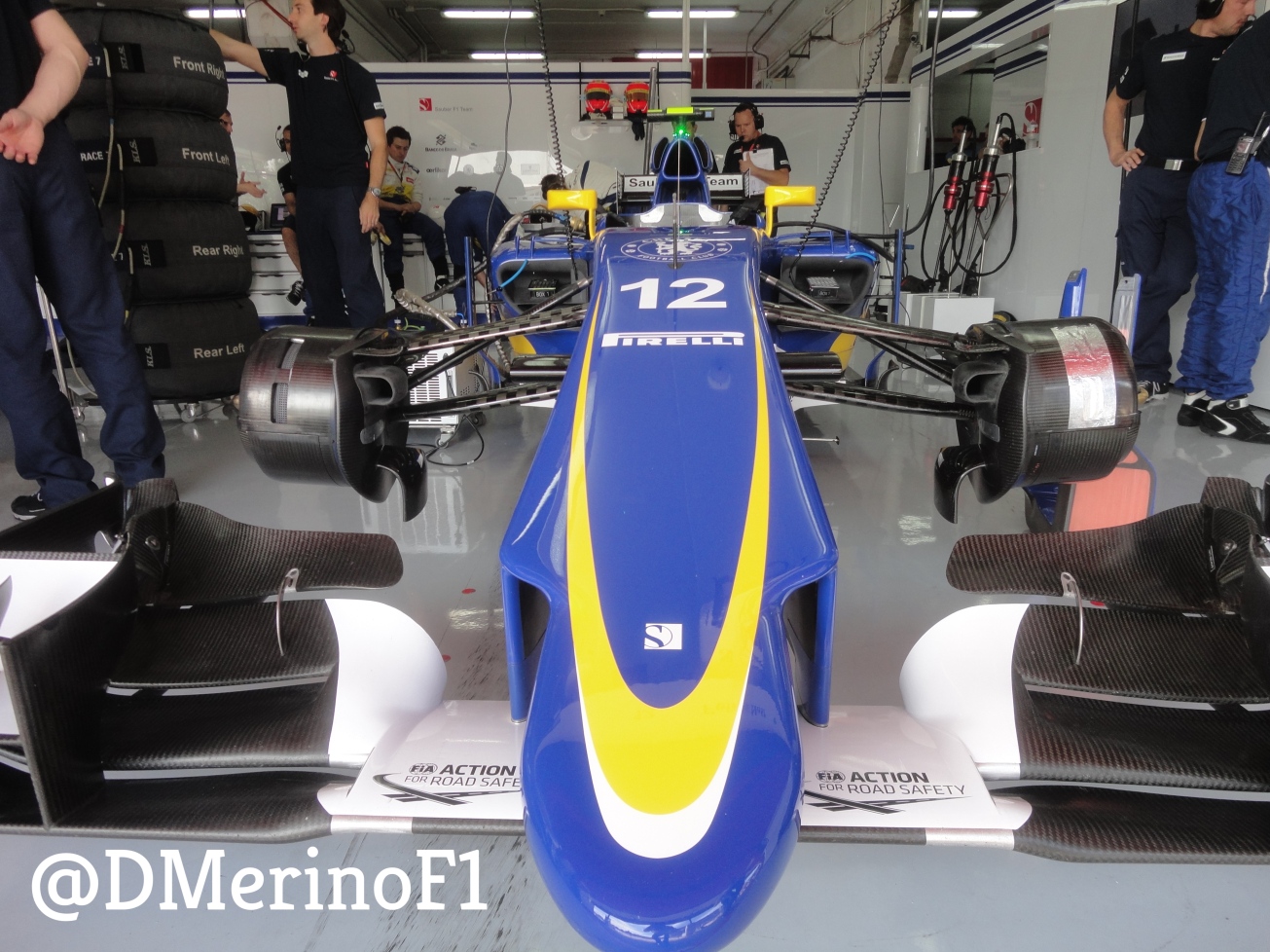 And finally, give Ms. Ruth Buscombe’s brain all the credit it deserves, because of the loads of dollars that she has contributed to bring to Haas and Sauber thanks to her spot-on tyre strategies.

One thought on “Drive Carefully and Come Back Soon”