You cannot avoid it, regardless the effort you employ to make an attempt: when a pair of Mediterranean/Latin American journalists are readying themselves to meet the next roster of Nordic talent, the old clichés about culture clashing arise inside their heads. So we’re going to interview that sort of icy robots, isn’t it? Will they be inclined to develop a constrained Q&A into an entertaining conversation?

“Malmo is the best city in Sweden. We have so many different cultures… You can get a Kebab, or pasta, whatever you want. You should visit it.” By the time that Gustav Malja (the promising 20 year old that comes to our date straight from his first podium in GP2) pronunces those words, the two Swedish youngsters have already proved how easy-going they are in a face-to-face. Nonetheless, this statement rejects any shadow of doubt that we could still cast about how we all would get on, for if there is a characteristic of Spaniards pointed out by lots of great European voyagers from 19th century, it is our strong localism above any other sense of belonging.

“Actually, I’ve gone to Spain,” adds Gustav; “I spent a very nice holiday last year at Nerja, close to Málaga. It was after my first podium in 3.5. I went inmediately after to Spain and had a good celebration during summer. A really nice experience.” Well, Gustav, not near our cities, but we’re still grateful for your words. What about Spanish tracks? “I’ve had good results in Barcelona, Jerez and Motorland. I really like Motorland Aragon. I had an important test there two years ago, fundamental for my career. It went really well and it helped my career. So those were two nice days. I like Spain a lot.”

Fact is, when we had not even introduced ourselves, Gustav had already started to talk about his Friday performance at Monza, to the little circle of people close to the table where we were waiting for him: “Very hard to really know what happened, it was very strange. I was not vastly slow after my first run, but for the second one I was very close to Alex Lynn. In the end, I lost time with him. It was disturbing. You’d say I had a good tow, but in the end I lost focus with it. At that speed, I think it is very difficult to not lose focus.” 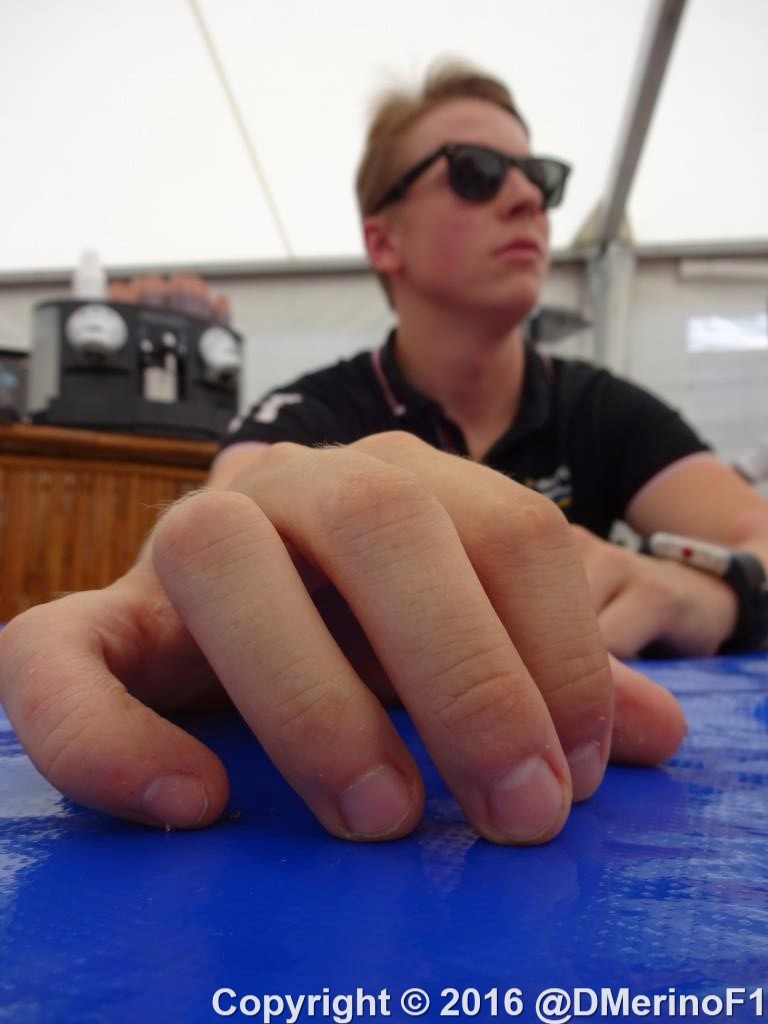 “Pierre Gasly got my tow, but I’ve never ever experienced that it is positive, in qualifying or whenever. For my first lap time, I didn’t get a tow. It’s never worked for me. What a shame! But it’s a nice track to enjoy qualifying and for qualifying at the back.” Not that any driver prefers to start from 16th position, but at least Monza offers more posibilities for charging through the field during a race distance.

Therefore, don’t get Gustav wrong: Monza is a real challenge. “The long straights mean that you need to know how to brake at high speed, and that’s not easy. You need to perfectly time everything: braking point, apex… There’s only six corners, so if you look at it, it seems easy, but definitely it’s not.” Maybe it bit him on Friday’s qualifying? “It’s a very hard track with the traction. On Friday, I had big problems with the second chicane. It’s understeering and it’s very easy to get out. I braked after 100 metres…”

Don’t underestimate Malja’s resilience either. When asked about the possible differences between the two Italian GP2 teams he has raced for (Trident and Rapax), he displays a high sense of honesty: “They were a bit different. I can just really compare them based on my experience from last year. I did one offs with Rapax in Bahrain and Abu Dhabi. When I joined them last year, I could feel that maybe we had more problems, strange issues that you don’t need, like brake failure, a clutch problem… However, maybe Rapax is a more structured race team. But I can only tell you from last year.” 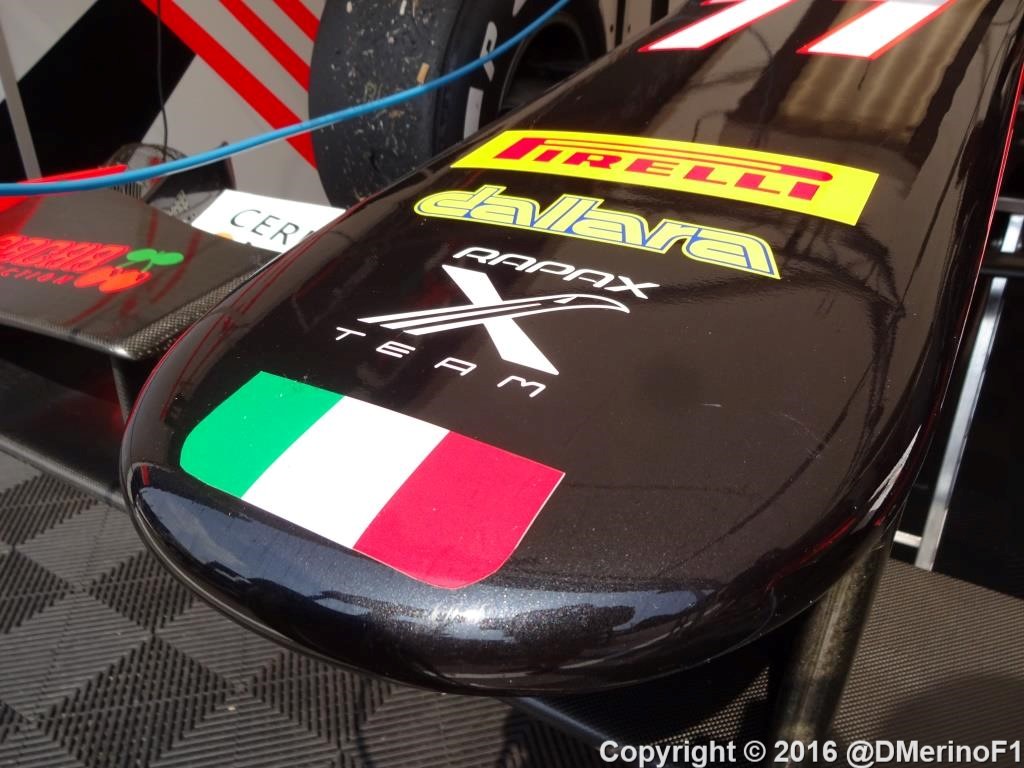 We point out how amazed we are at the work of the different teams to come with very different ‘animals’, provided that they all start from the same chassis: “Every single GP2 car is different from the other ones,” Gustav concedes; “it was a bit difficult, so early in my career, but last year I had also a test with Arden, and I can tell you that, yes, there are big differences between teams.”

Talking about car characteristics, his position on the ‘halo’ matter looks like the most self-assertive one among the given by any driver in the paddocks for F1 or for support series. It was probably the single most impressive answer of the whole interview: “I’m open to the question. My opinion is that drivers in F1 and GP2 are not in control. If you play a game, the player should not decide what to do with rules. The organization knows better. We have to trust them to make the right decision. What they think is best, I’ll comply with. Then you can have an opinion but, in the end, you need someone to say: ‘these are the rules’. And it’s not for us to change that.”

Has Herren Malja captivated you? Wait till you meet a certain Eriksson. Don’t miss part 2 to complete everything you need to know about those two promising young guns!

One thought on “The Drivers Who Kicked the Biggest Nest in Motorsport: Part 1 (by Sergio Álvarez)”