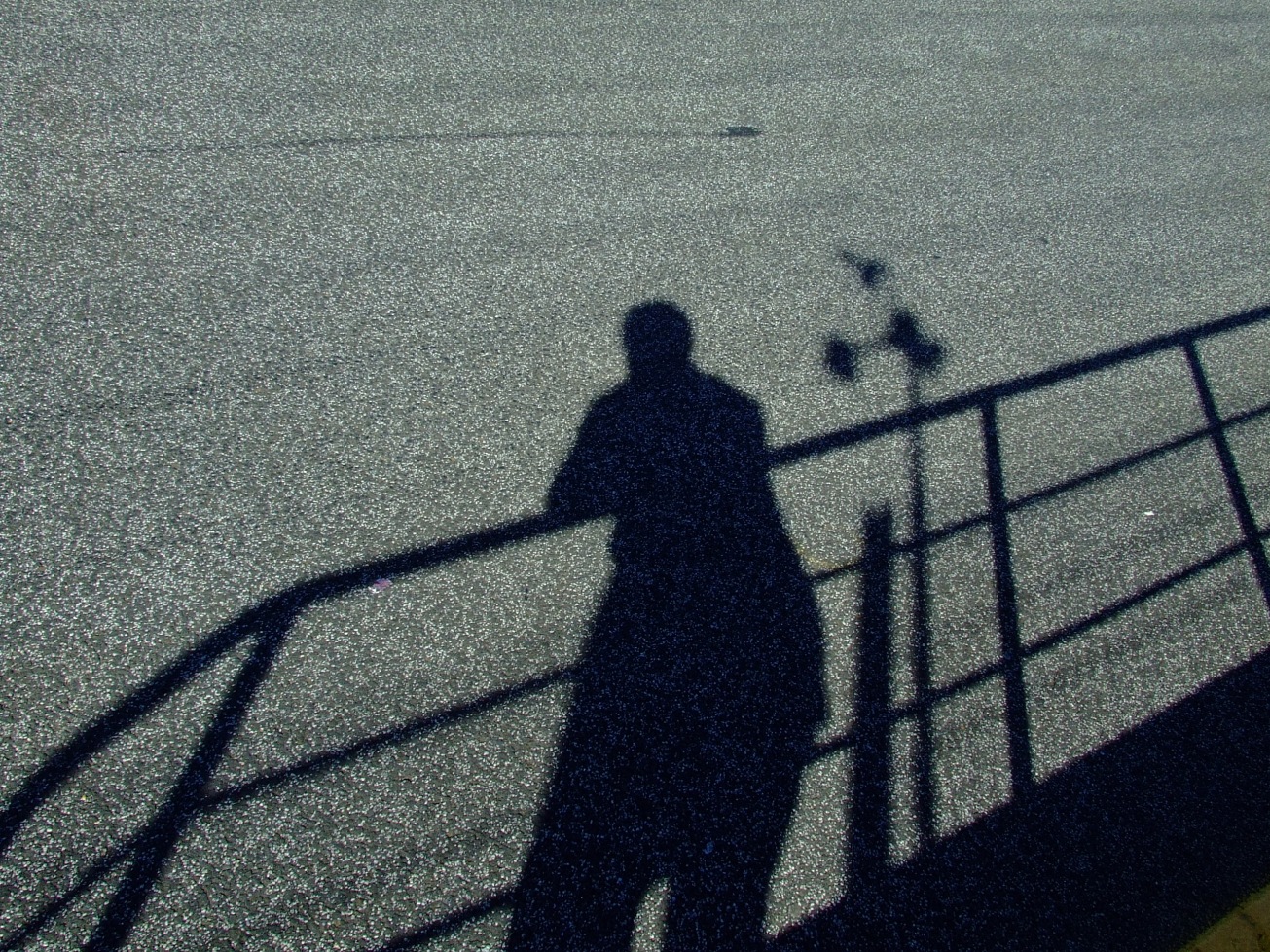 The season will begin in five moments,

All those unfollowers will await the next year.

The menu was vast and silent.

As we tweeted and were quoted, the handle continued:

The program for this season is not new,

You’ve seen this entertainment through and through,

Did you have a good world when you checked my Flickr?

I’m logging out of here!

To the other side of Tumblr.

Her grunt gripped him like a warm, friendly hand.

It’s all right, all your followers are here.