I’m exiled in Lisbon until the end of this year, not sure whether it’s a blessing in disguise or a curse; naturally, my curious mind led me to some interesting discoveries. I always knew about 1959 Monsanto F1 circuit’s remains right in the heart of Lisbon’s Monsanto Park, I was not far from its location in March for the WRC super special at the Praça do Império and had targeted to come back one day and take a few pics of what was once the scene of mighty battles between the likes of Stirling Moss, Maurice ‘Le Pétoulet’ Trintignant, Dan Gurney, Bruce McLaren, Phil Hill, Graham Hill, Jack Brabham, Tony Brooks, Innes Ireland and Roy Salvadori. Do you get my drift now? I guess any motor racing enthusiast would love to be able to visit a similar place, even though there’s nothing left there to remind you of that era, apart from the same twisty roads and maybe some ghosts wandering around: I felt as though someone was shadowing me all the time while I was in the park on a hot afternoon and I swear I could hear this peculiar 1950s F1 engine noise from time to time. Maybe I was dehydrated – no idea! People who know me think I’m slightly crazy anyway… I’ve been looking at old F1 photos lately just to get into the spirit of things when motor racing was dangerous and XES was safe. I’m sure modern drivers prefer it the other way around.

The circuit used a couple of public roads at the time and they remain public roads to this day: Estrada de Queluz (the main straight and turn 1), the current A5 motor way (from turn 2 aka Clover Leaf Hairpin to turn 3 aka Riding School Corner), Estrada do Alvito (between turn 3 and turn 4 aka Lake Hairpin), Alameda Keil do Amaral or Estrada dos Montes Claros (between turn 4 and turn 8 aka Windmill Bend; the most picturesque part right now by the way), Estrada do Penedo and Estrada dos Marcos (between turn 8 and 9). 52 years later, they all exist in exactly the same configuration, which is kinda cool if you think about it.

I could walk almost the entire track, with the exception of the section between turn 2 and turn 4, it’s only possible to drive there because pedestrian walkways are non-existent. I concentrated mainly on the twisty part between turn 4 and 8 because it had some great views and you could almost feel the presence of cigar-shaped F1 cars of the 1950s. It’s amazing they would race on such a narrow road with zero protection, the leather helmet and goggles brigade (stole this one from Darren Heath, sorry mate)! The circuit seems quite interesting compared to Tilke’s mass production toys for boys; it would do F1 good to try and emulate the simplicity and sheer beauty of these improvised post-war tracks.

If you wish to read about the race itself, I suggest (the now saward-less) grandprix.com There are some original 1959 pics on f1-photo.com as well. I’m trying to maybe get an input from a person who attended the 1959 Portuguese Grand Prix but it’s proving to be tricky since we’re talking about a bunch of dead guys. I’ll do my best anyway, I’m sure I can dig out an interesting story or a memory related to the event just to complete the circle.

Watch a video of the race by googling “1959 portuguese grand prix”. There are some videos circulating out there, but they keep getting deleted or something, ask the current commercial rights holder, I’ve no clue!

Meanwhile, I leave you with results of the race and this little black and white gallery below. 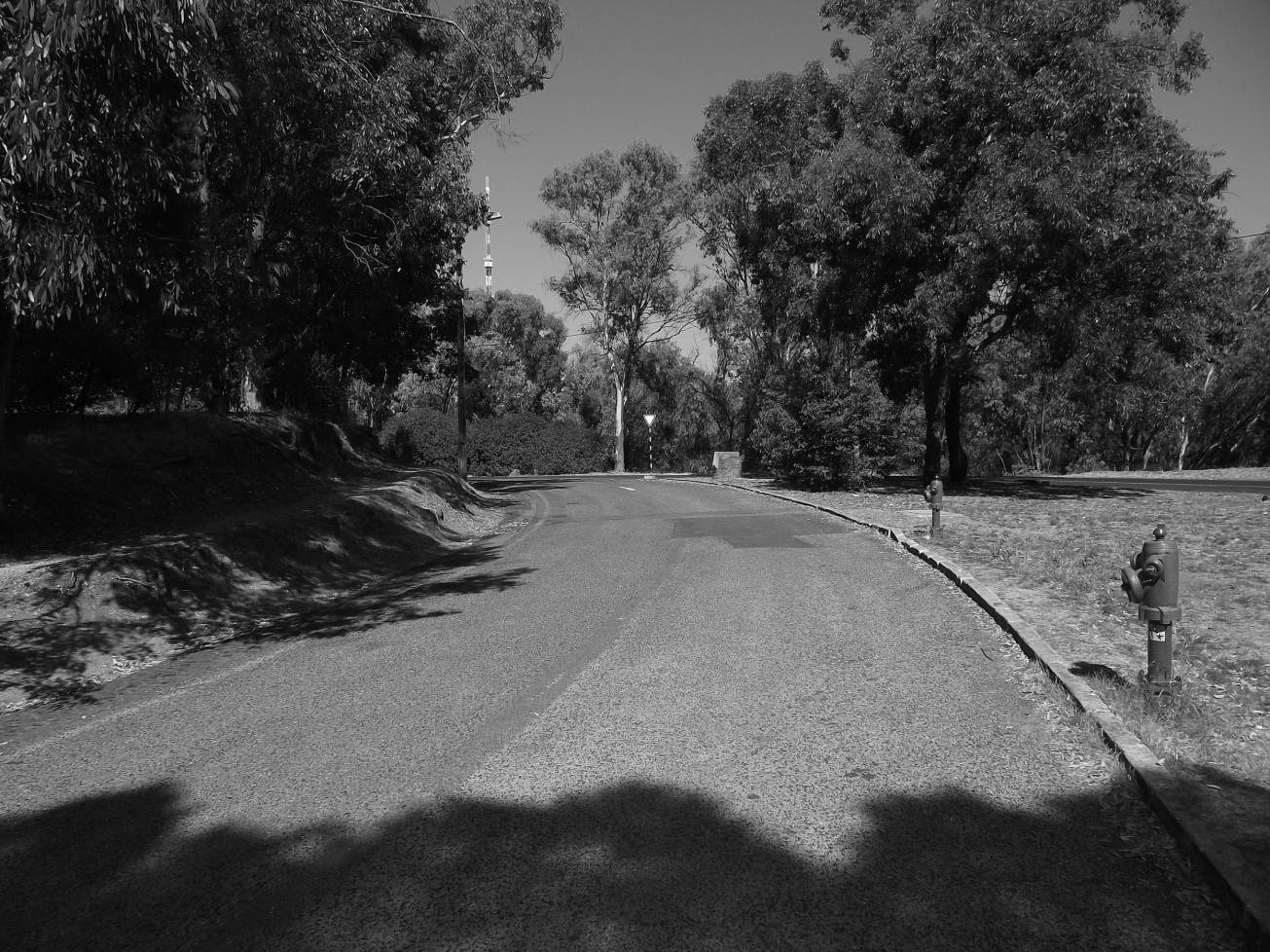 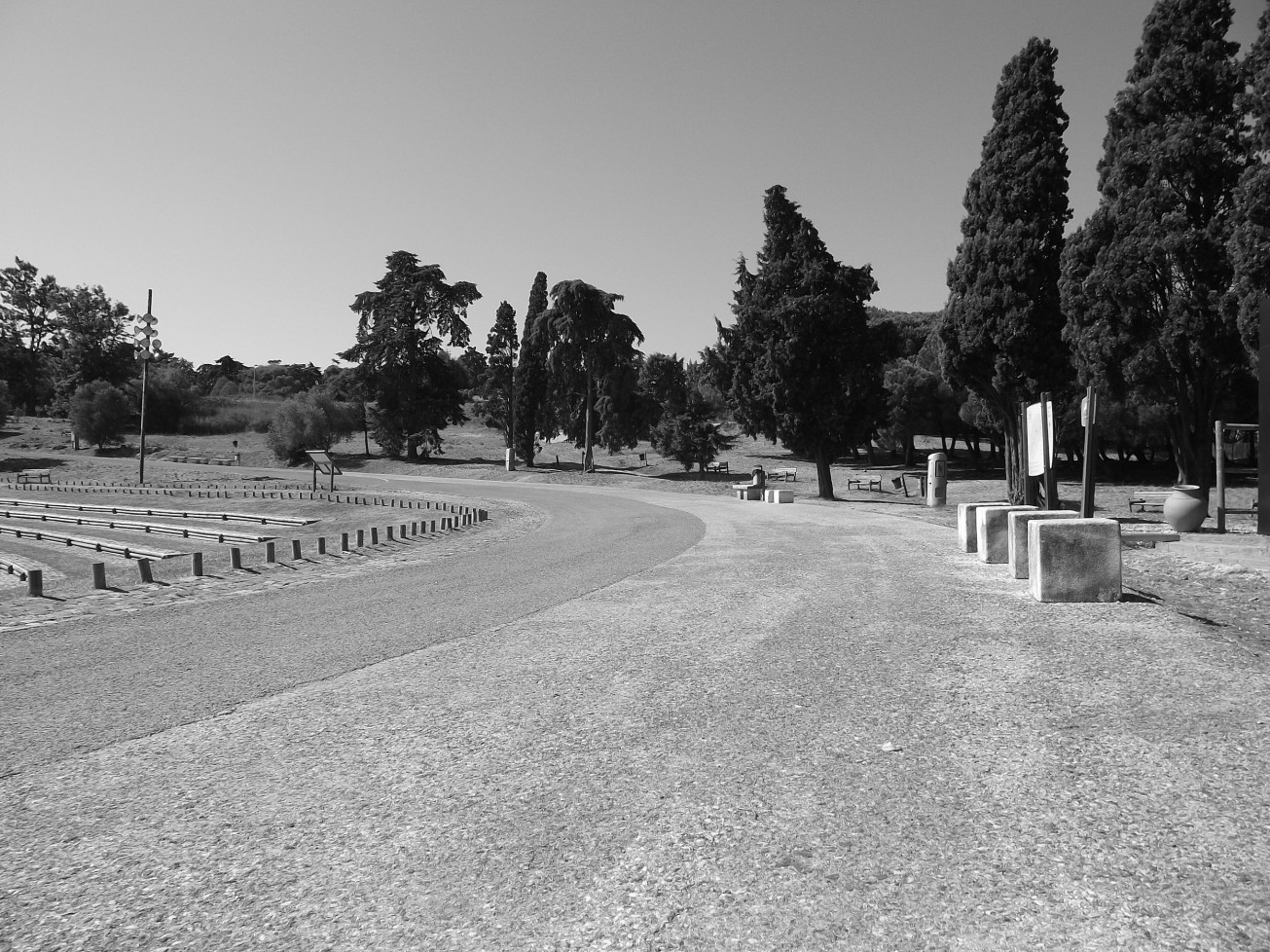 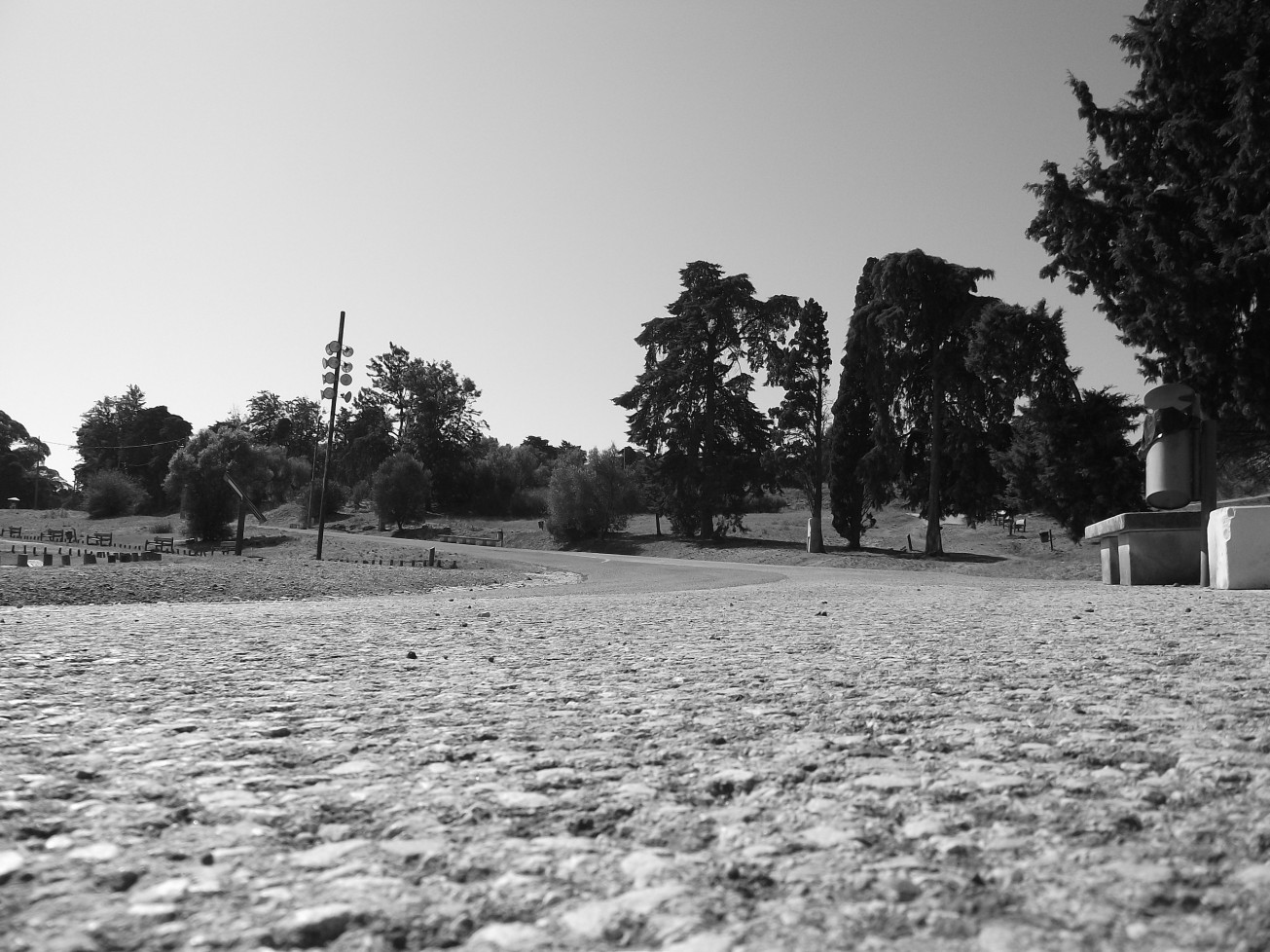 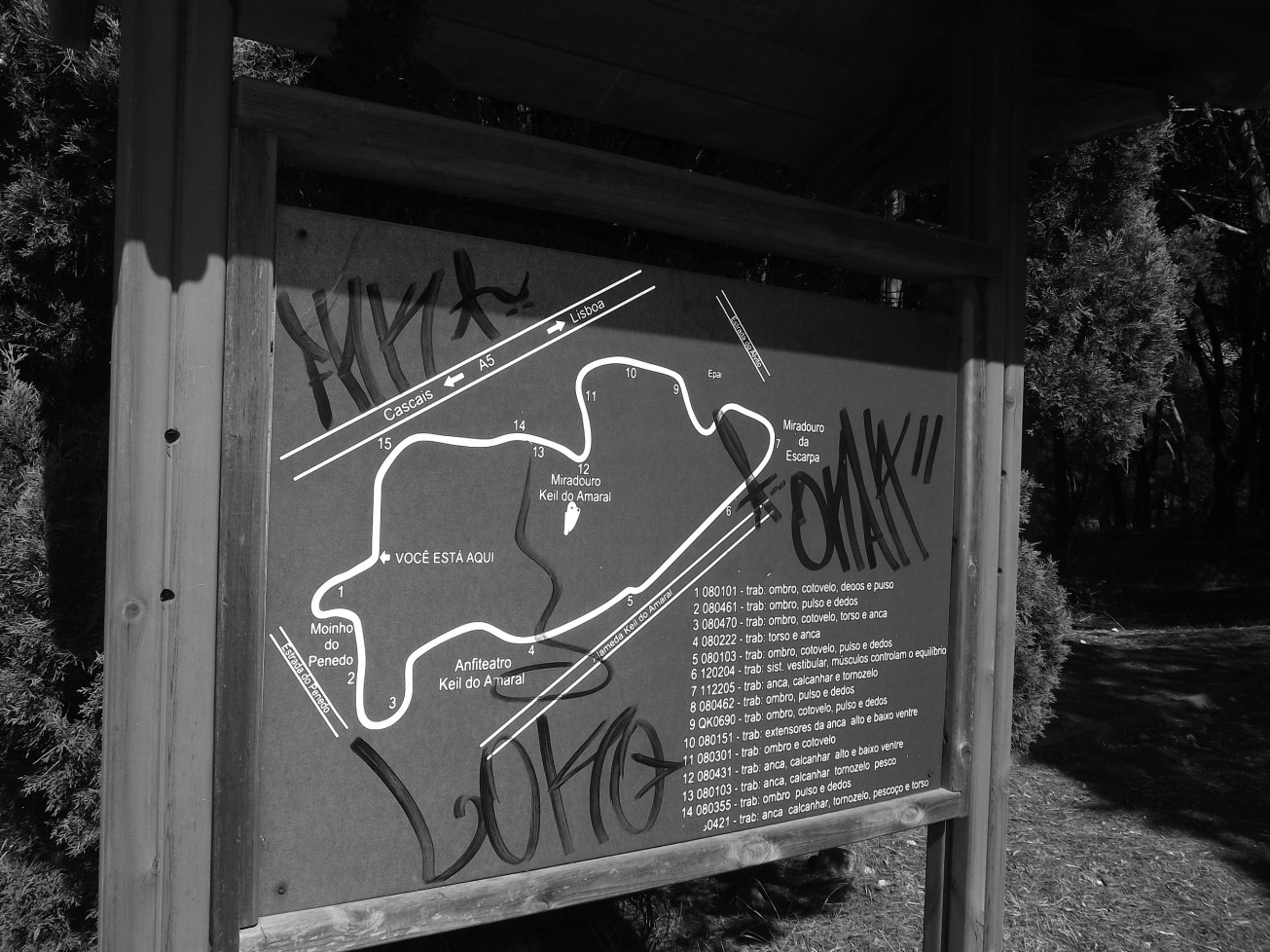 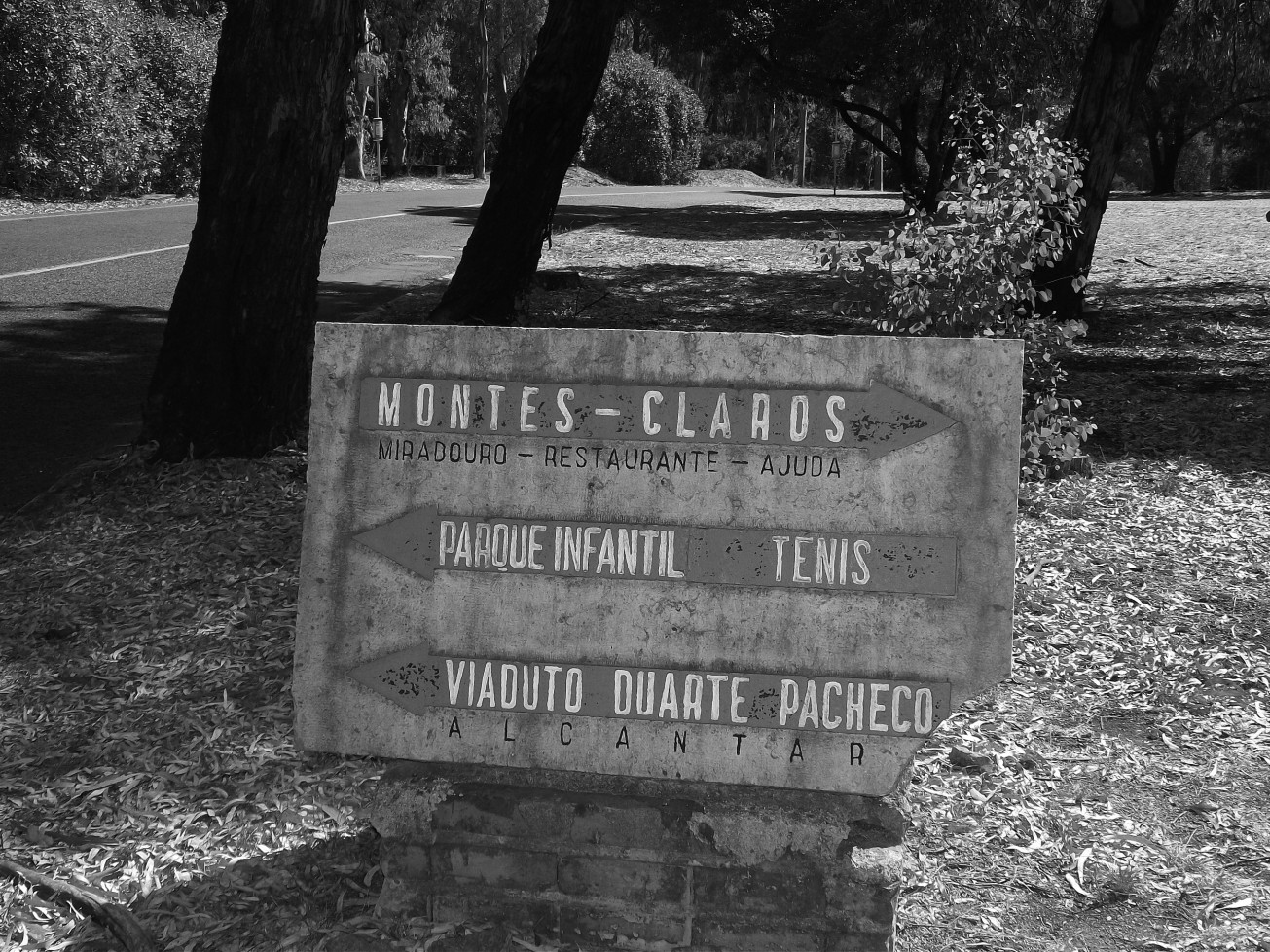 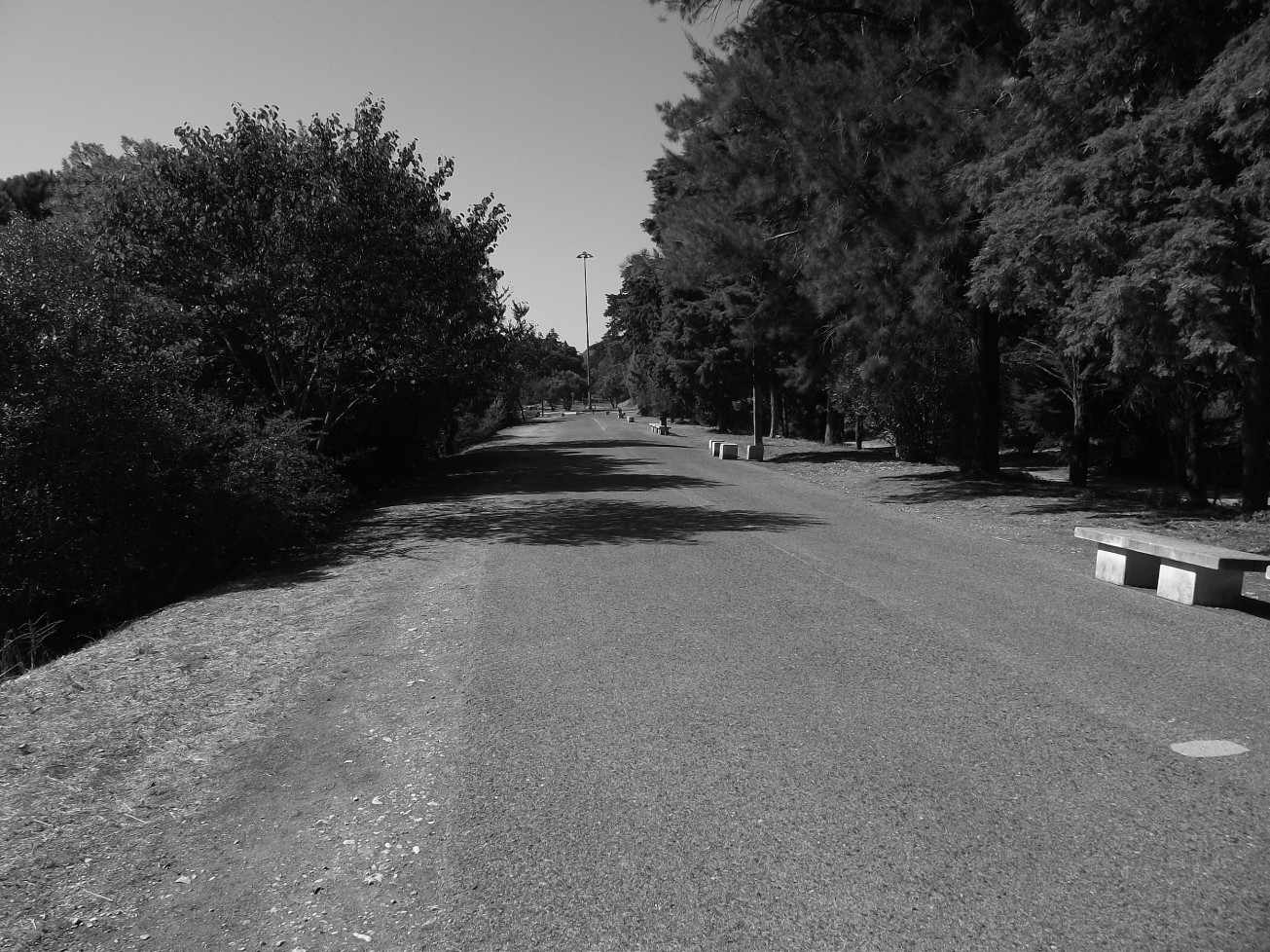 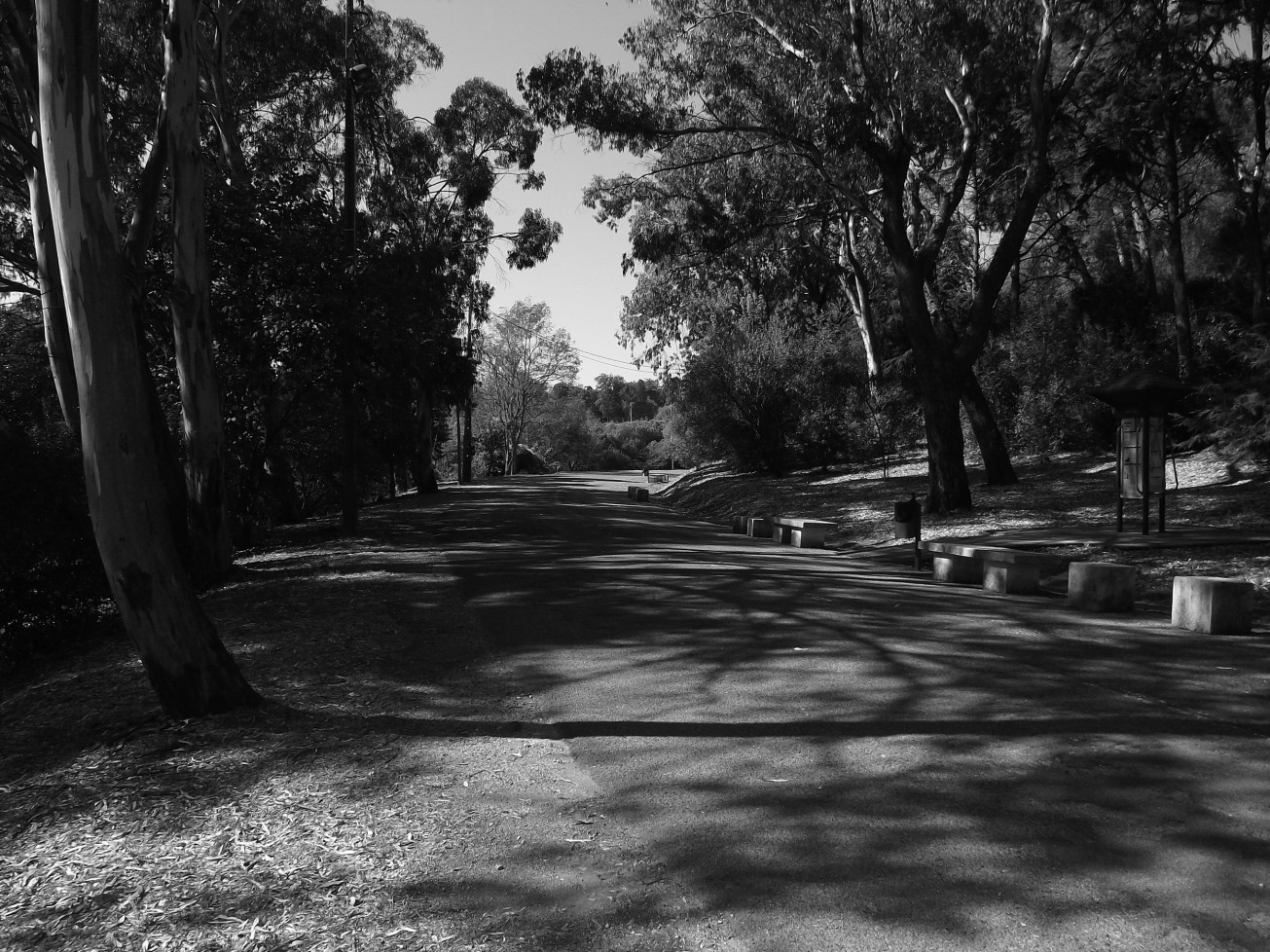 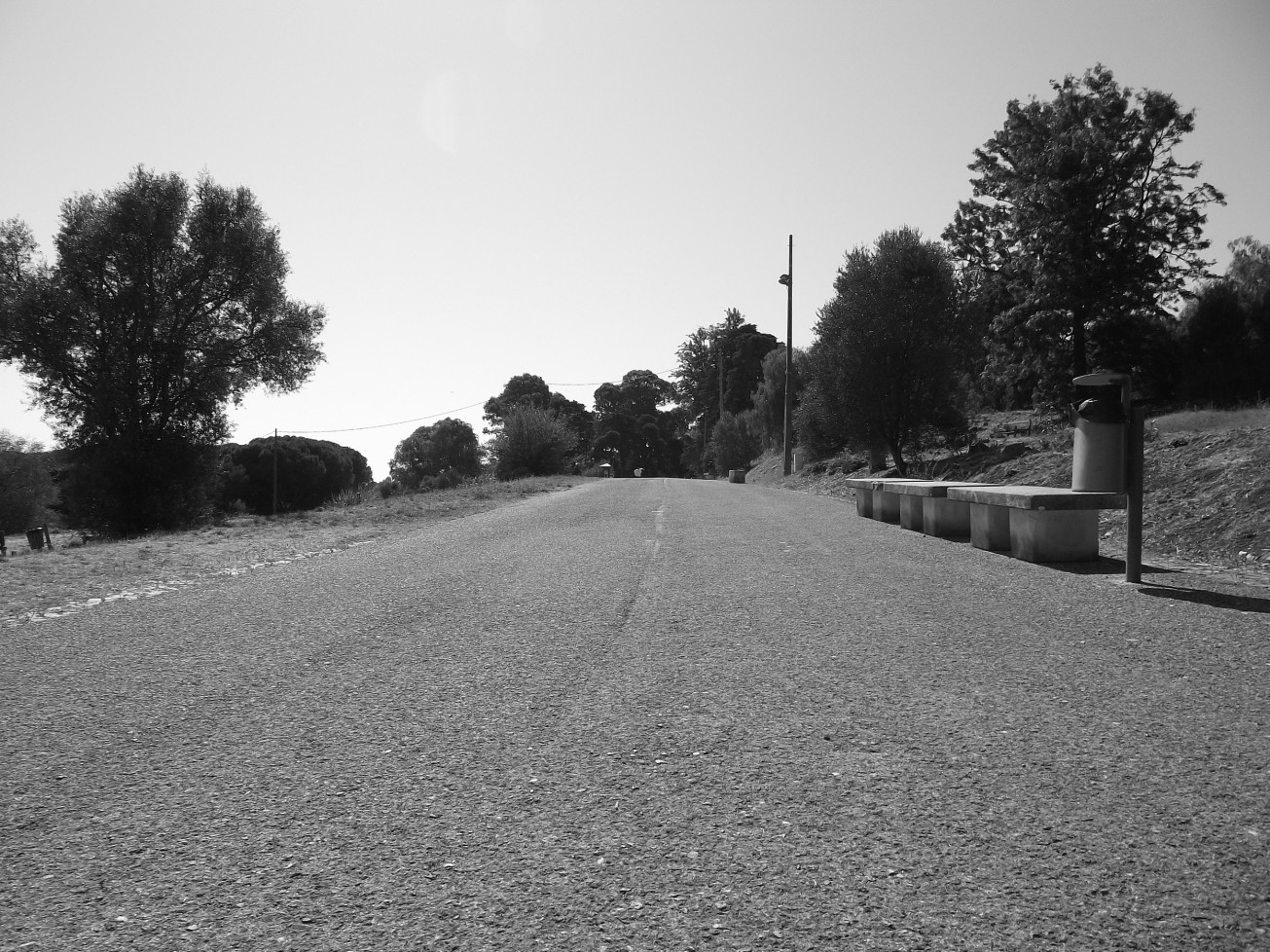