Fresh after the summer break and heading straight into the autumn break, Uncle Iberian was able to attend Red Bull’s crazy race in Lisbon’s Eduardo VII Park (by Uncle Iberian’s own admission, this park should be called Edoardo Mortara Park just for the sake of changing things from time to time). It was the second edition of this popular event held in Portugal, hence the original title: “2º Grande Prémio Red Bull – A Corrida Mais Louca do Mundo”. Under the watchful eye of Botero’s mother and child (that’s two pairs of eyes or FOUR eyes actually) participants had to drag their racing vehicles (moved by human engines – like that in plural) along a specially designed/built overnight circuit and park’s tricky hills and bends. I hafta tell ya, people, I saw the future of Formula 1 forming right in front of me!

There’s not much to report in terms of writing/blogging because it’s impossible to describe the air of coolness and sheer fun. As the teams rolled their improvised machinery down the hill, children were urinating on the lawns in excitement, overwhelmed with joy at the sound of the worst music from the 1980s and a compilation os modern screaming divas, pumped out from huge speakers; free (and not) energy drinks were being distributed and the outdoor/indoor portable/and not toilets were overflowing! You can’t possibly ask for more!!! Uncle Iberian was happy for the first time in two months; both cheap Fuji cameras were overheating while trying to capture the spirit of Red Bull’s PR in action.

Here are some of the funniest team names…

See you in Estoril for the next round of Le Mans Series.

Kindest regards, sincerely yers, all the best, cheers, thanks, hey-ho-let’s-go,

PS Don’t forget to check out the results. 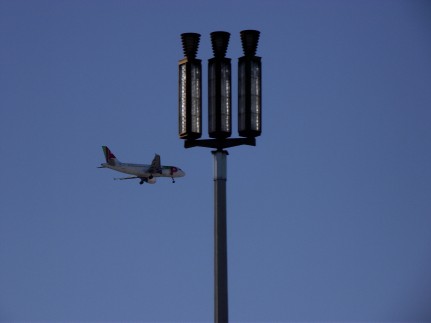 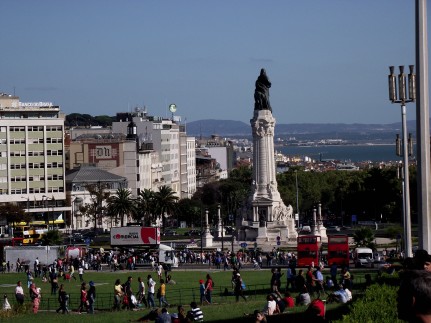 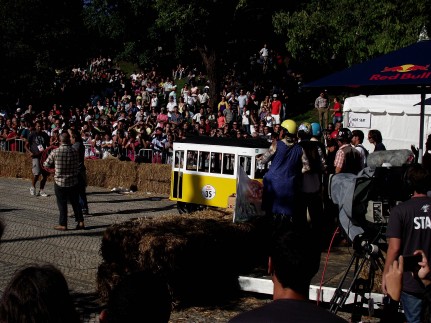 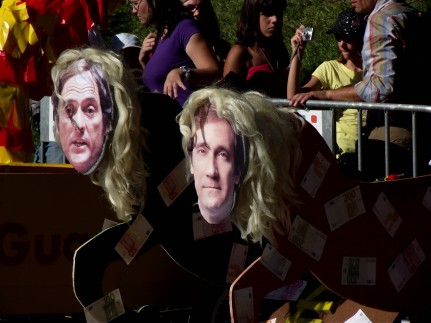 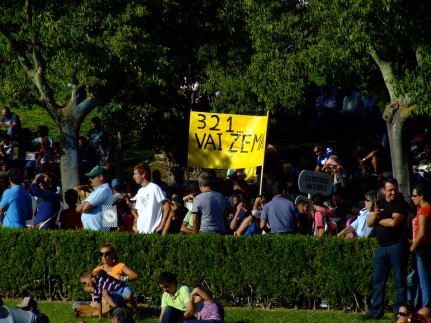 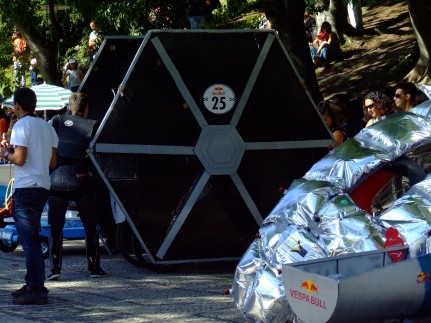 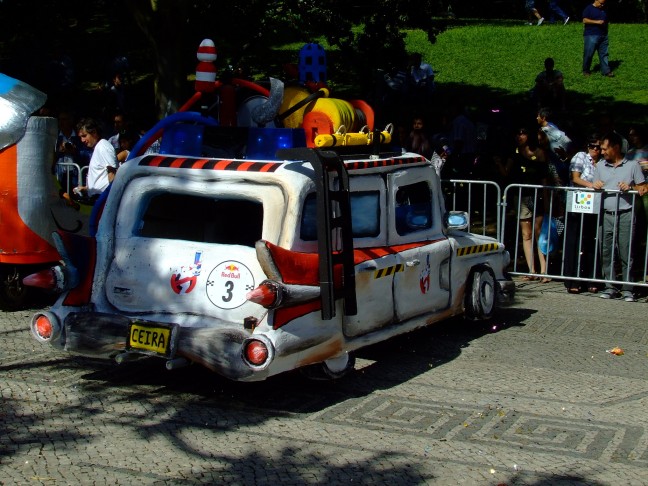 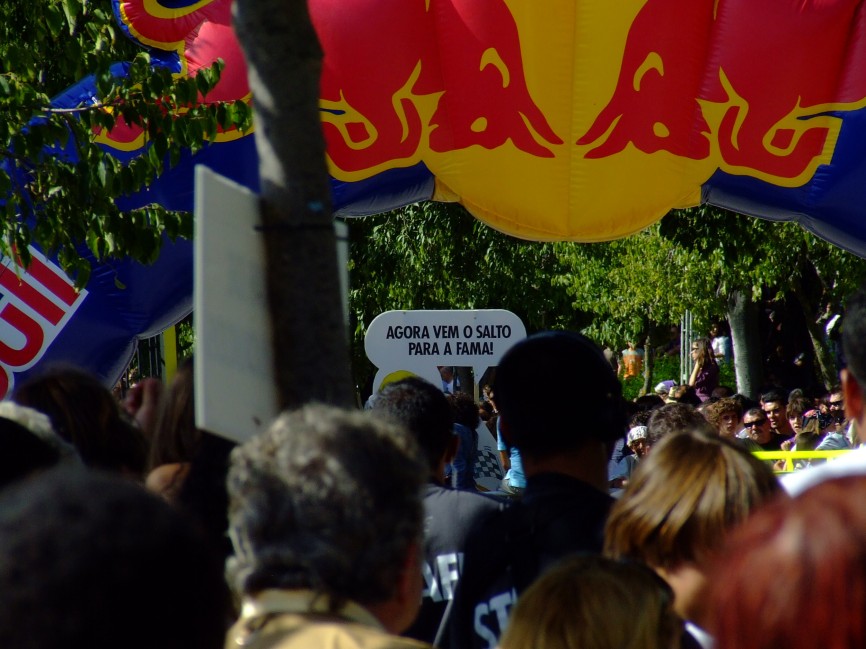 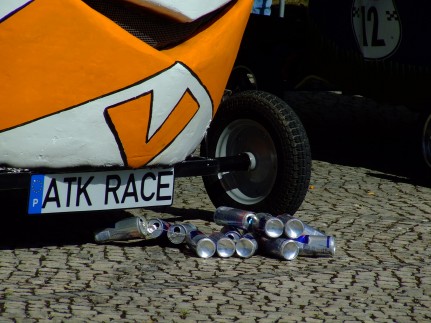 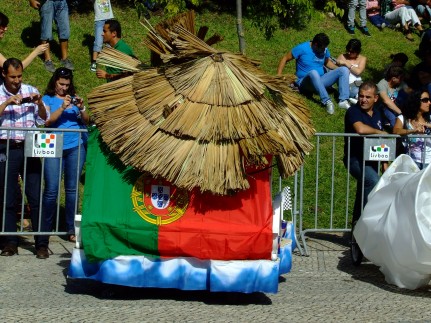 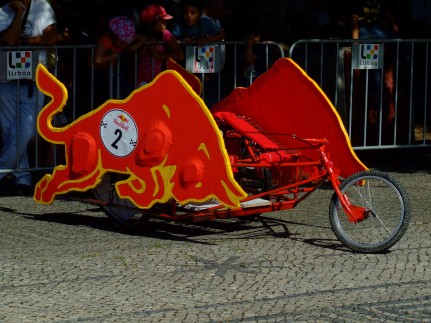