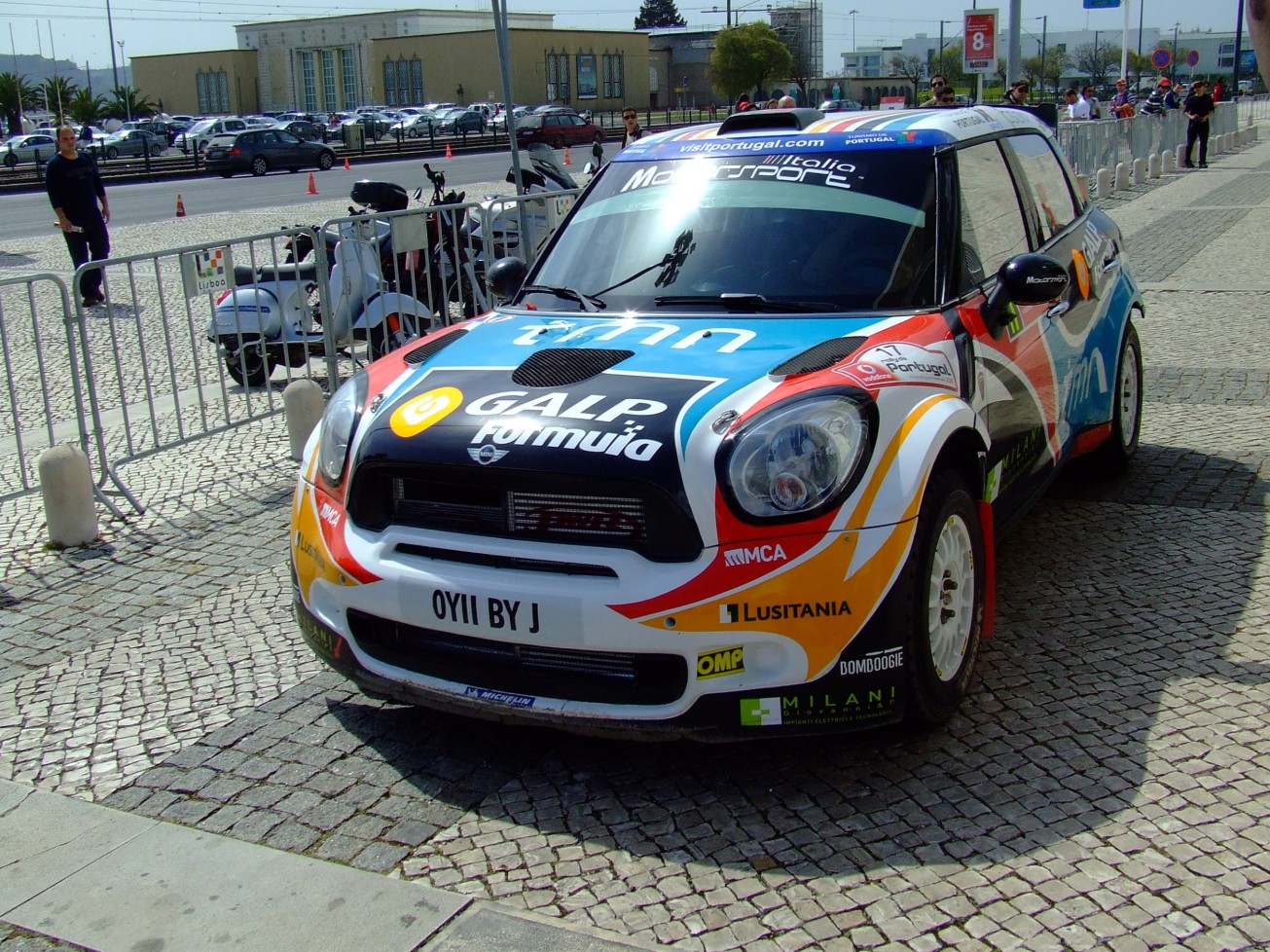 Oui-oui, my dear little droogies, let’s expand a bit on le subject of the WRC and Rally de Portugal in particular. Just like last year (with Porto Roadshow), I only had time (well, talk about ze pressures of being able to combine le job with ze pleasures of motor racing!) for one urban superspecial, which is not really what rallying is all about. I understand it clearly in my mind, but it was not possible for me to go down south to Algarve (or ALLgarve?!?). Whatever the le weather, these superspecials are more like roadshows for the masses: you can get close to all the drivers, take a decent look at the cars, inhale cigarette smoke from the people around you, watch fans in the grandstands get a little bit pissed on cheap beer and engine noise, etc., – this is my idea of good fun.

Initially, I was only interested in Formula 1 but after a while I sort of expanded into various other categories, with the WRC now being one of my favourite championships. There’s no Tilke or his dull modern circuits in the WRC, there’s no direct racing or overtaking (maybe Loeb will disagree with me after his Hirvonen incident in Portugal!) – it’s a totally different thing altogether. These guys are constantly in pursuit of pure speed and also a crazy bunch: it’s kinda suicidal to drive the way they do in so many spectacular places around the world. If I get rich, I’ll certainly include more than one WRC event on my menu.

I’m not well-placed to pass judgement on the new generation of the WRC cars, I can only add that them new vehicles are not as impressive as last year’s machines. They’re simply too small and don’t have the same road presence. Maybe the blokes from the FIA felt it was a necessary change, but then again – they act before they think quite often… OK, the DS3 WRC and the Fiesta RS WRC (now joined by the fantastic new MINI John Cooper Works) look nice, no complaints in that department. Still, I expected a bit more.

Everything surrounding the WRC is quite user-friendly: the drivers, the teams, rally promoters, even the general public… F1 people are often suffering from this pop star complex, while F1 fans are feckin’ paranoid about their favourite drivers (to the point when it becomes a sick obsession) or the whole technical aspect of Formula 1. Who cares really? I don’t, it’s up to the car designers to worry about this stuff. I just want to see a good show, take a few pics, make sure I don’t spend too much cash on tickets and come back home happy and smiling. The WRC is all that. I’d say Formula 1 and its help-the-aged promoter have got serious catching up to do – artificial rain is not the answer to yer problems…

PS Folks, please provide normal link to your website or vaguely acceptable e-mail address in order to leave a comment, otherwise the thing will remove yer comments to trash and automatically empty it after a while. I prefer no comments to spam comments, makes my life easier. 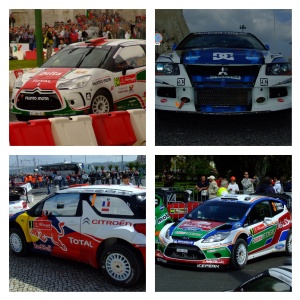